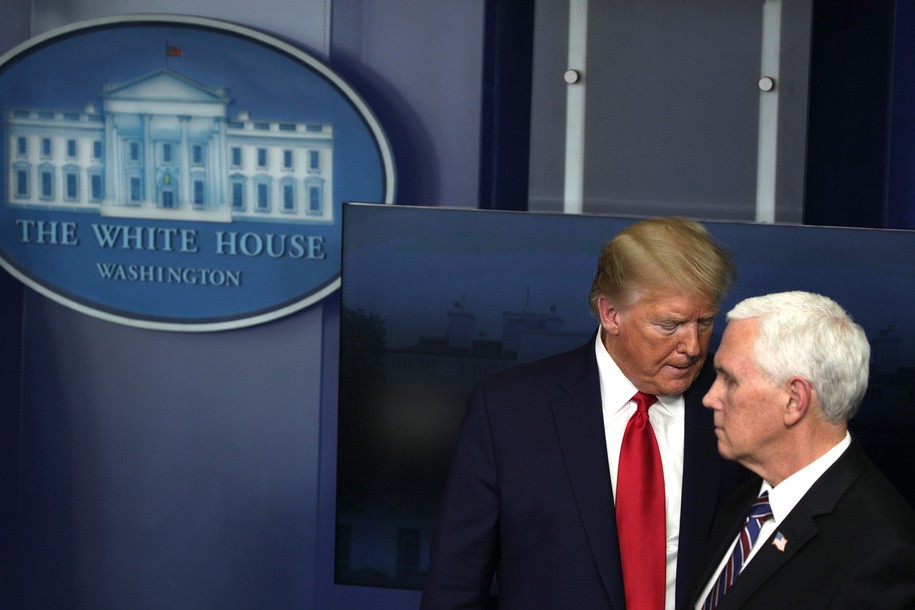 “We don’t want the guidance from CDC to be a reason why schools don’t open,” Pence said last week, as he promised the CDC would be putting forward new guidelines this week. The CDC declined to change its guidance a day after Pence’s declaration, though additional guidance may still be forthcoming.
Trump, asked Monday what he would tell parents who are worried about the health of their children, responded bluntly, “Well, schools should be opened. Schools should be opened. Kids want to go to school. You’re losing a lot of lives by keeping things closed.” Exactly which lives have been lost by closing “things” remains unclear.
“The yawning chasm between the White House position and the warning laid out by the CDC is emblematic of a completely dysfunctional administration at best and criminal negligence at worst. At the very least, since the document became public neither Trump nor Pence nor Education Sec. Betsy DeVos has pulled back on their push to fully reopen schools this fall.”  –Daily Kos

Sirivennela Seetharama Sastry dies at the age of 66

Dogs may use Earth’s magnetic field to take shortcuts