No plans for Logician 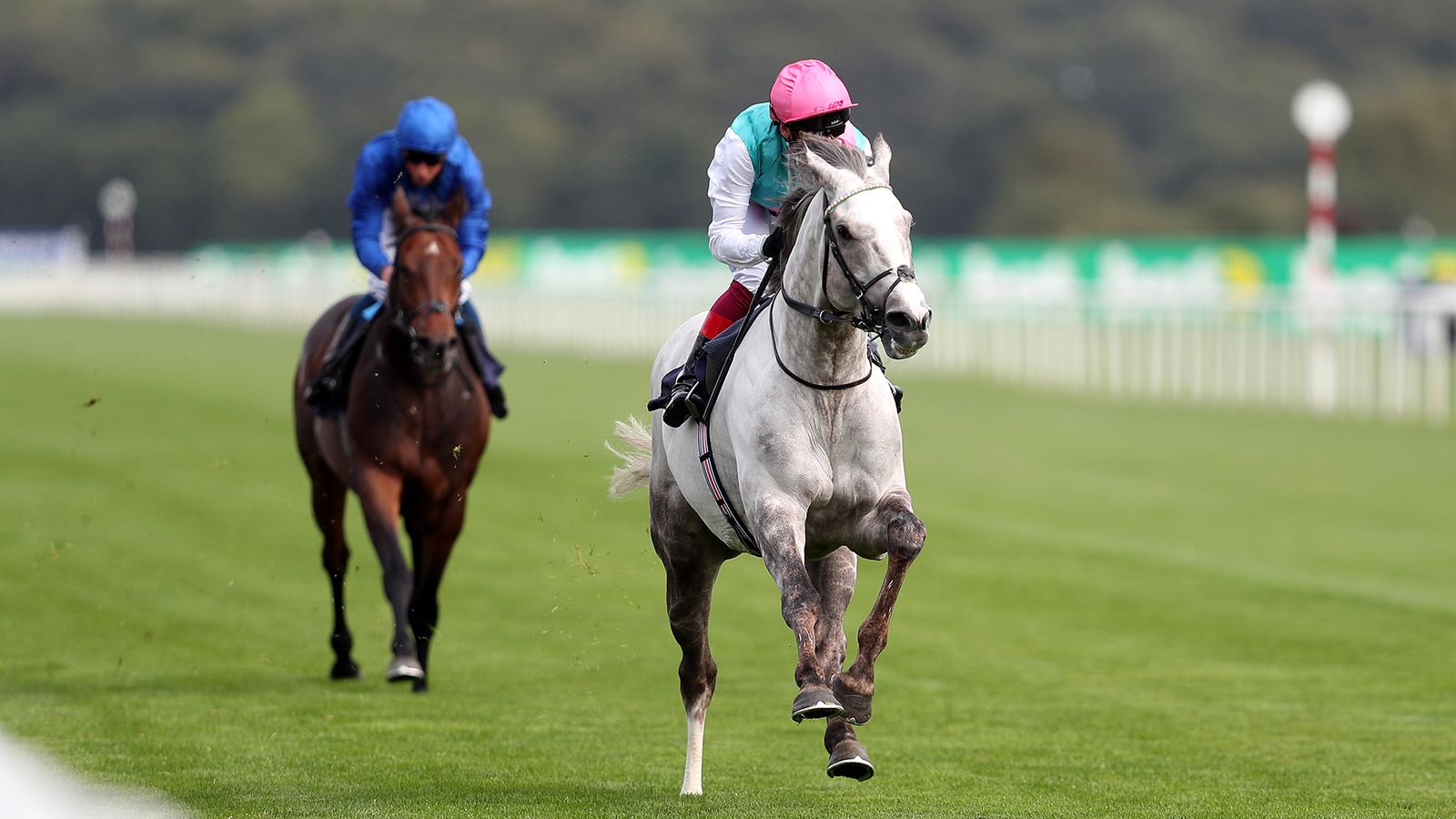 Plans have yet to be made for Logician following his successful comeback at Doncaster last week.

The John Gosden-trained grey had been out of action for almost a year after winning last season’s St Leger, having suffered a life-threatening illness during the winter.

He faced only one rival on Town Moor and unexpectedly had little trouble in winning, but despite holding entries at Ascot on British Champions Day over 10 furlongs and two miles, no decision on whether the unbeaten Frankel colt goes there will be made for some time.

“He seems to be in good shape after it and it was everything we could have hoped for actually as a race.

“It was almost a year to the day since he won the St Leger and he had been seriously ill over the winter, so we were going into the unknown a bit to say the least. But the way he came out of it pleased us.

“We’ve got no real plans as such. I think John’s inclination is to go gently and we really wanted to see how he came out of the race and see how he progresses before making a decision.”

With Enable almost certain to be retired following her run in the Prix de l’Arc de Triomphe next month, Logician looks set to be a standard bearer for the team next term.

“He’s an important horse for Prince Khalid and we’re treating him very much with next year in mind,” said Grimthorpe.

“You have to treat each horse on their merits so we’ll keep monitoring him. He’s still unbeaten in six races and is a very exciting horse – hopefully there’s more to come.

“To say it was a two-runner race the other day the time was respectable, all things considered.”

Professor Carl Hart Argues All Drugs Should Be Legal Can He Convince Steve? (People I…

‘A fraud on the nation:’ Critics blast Indian government’s promotion of traditional…

Images of 9/11: A Visual Remembrance

The 3 Stages Of Legacy Building

Facebook, Google to soon publish reports as required by new IT Rules

Economy Roars Back With Fastest Growth in History

We need to stop playing the victim card and see our patients, writes DR MIKE SMITH