Nolte: Jake Tapper Meddled In an Election and Lied About It 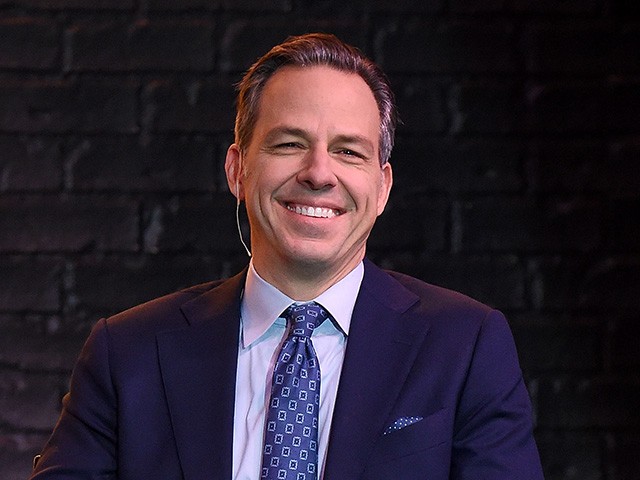 Jake Tapper not only secretly attempted to meddle in an election to protect a Democrat incumbent, he then blatantly lied about what he did.

Bet CNNLOL gives him a big, fat raise for that.

With a corner office.

Tapper denied the report. Who me? Nope, nope. I’m a newsman. I’m a news anchor. I don’t make news. I don’t shape news. I report news. I have a reputation to uphold. My integrity means something to me. My veins run black with printer’s ink. I am the Mighty Jake Tapper! I am the Thunder God of Truth!

Okay, all he said was “Nope,” but anyone at all familiar with this pompous clown knows my internal monologue can’t be too far from the truth.

“I just asked Jake Tapper ‘Is it true you asked Sean Parnell to not run against Conor Lamb?’ He told me ‘nope’. So there is his answer.”

I just asked @jaketapper “Is it true you asked Sean Parnell to not run against Conor Lamb?”

So there is his answer. https://t.co/Nh8LdVKmrD

Well, that was a lie.

Because Tapper did ask Parnell not to run against Lamb. Here’s the proof, courtesy of Fox News:

This is a DM Tapper sent Parnell pic.twitter.com/SPA8YndGwu

So Jake Tapper meddles in elections and lies.

But you already knew that.

Jake Tapper is a liar.

And there will be no consequences, because meddling in elections and lying is a big part of the job description at CNNLOL.

They say no one can take away your integrity. You can only give it away.

That may be true, but no one ever mentions the corner office.

Explore the Unique and Surreal World of The Unfinished Swan

How did Australia lose its grip on covid-19 and can it get it back?

My Conversation with Richard Prum

Socialist Calls Into Hannity Radio Show and Says the Quiet Part Out Loud, “We Don’t…

Portland Antifa Ring in the New Year by Hurling Molotovs at Federal Courthouse,…

What are locusts and why do they swarm?