ZTE’s nubia announced the Red Magic 6 in March with 66W charging, but its successor – nubia Red Magic 7 (NX679J) – could break all records of fast charging on a commercially available smartphone since it got 3C certified with 165W (20V/8.25A) charging support.

The fastest charging nubia smartphones right now are the Red Magic 6 Pro and the Red Magic 6s Pro, going up to 120W. However, you get those speeds on the Chinese models of the phones since their international versions are capped at 66W. Hence, if nubia decides to launch the Red Magic 7 globally, you may not get 165W charging on the international unit.

That said, even with the Chinese version, nubia’s 165W charging tech isn’t the fastest wired charging solution right now. That honor goes to Xiaomi’s 200W HyperCharge technology demoed in May this year, which juiced up a 4,000 mAh battery on a custom-built Mi 11 Pro from flat to 100% in under eight minutes. 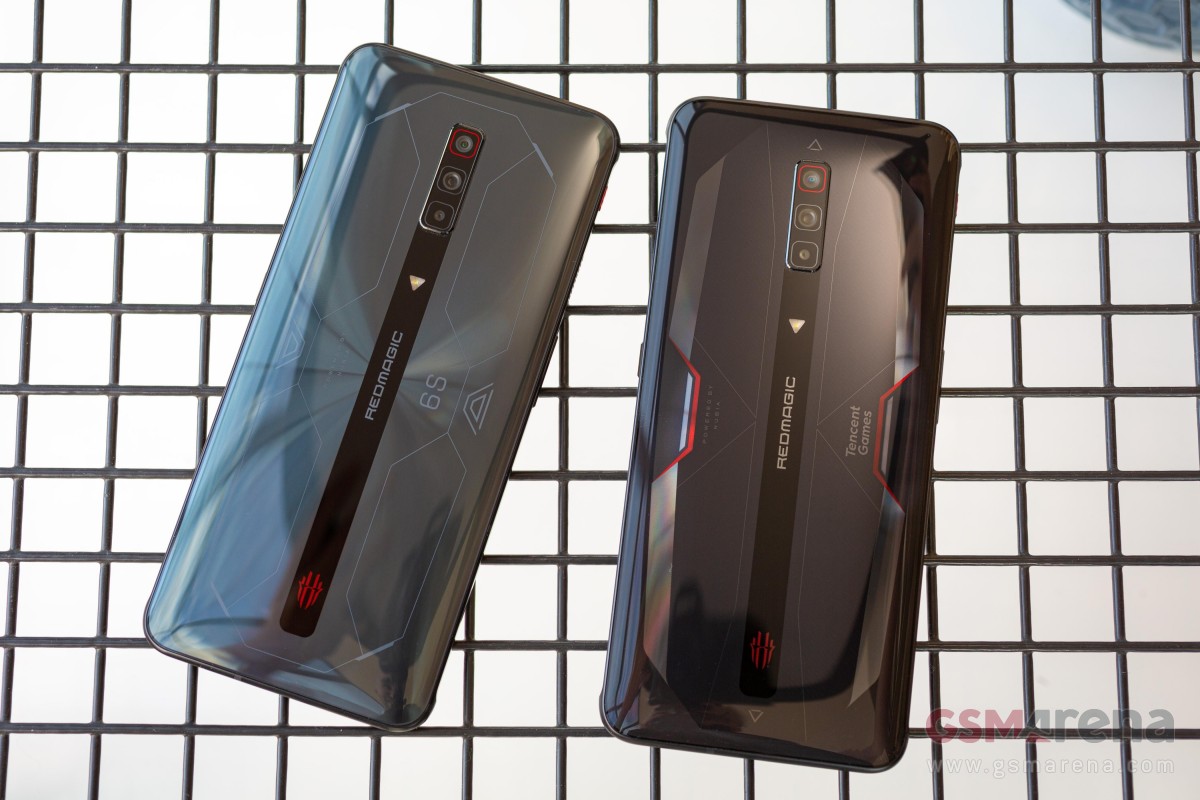 However, Xiaomi’s 200W HyperCharge tech is said to enter mass production in June 2022, so chances of nubia Red Magic 7 being the fastest charging commercially available smartphone at launch are higher since it has already bagged 3C certification, and you can expect it to get more regulatory approvals from different authorities in the coming weeks or months.

While we await more information from nubia about the Red Magic 7, tipster Digital Chat Station has revealed that the smartphone will be powered by the freshly announced Snapdragon 8 Gen 1 SoC.

My mom’s secret lover paid her mortgage. After they split, she met a con artist…

CBS’s Gayle King Says It’s Time to Live With Covid: ‘I’m So Tired Of Being…

Chris Brown Surprises Fans At The Beginning Of 2022

Apple to stop bundling earbuds with iPhones in France…

Google is working on an AR headset to rival Apple, Meta