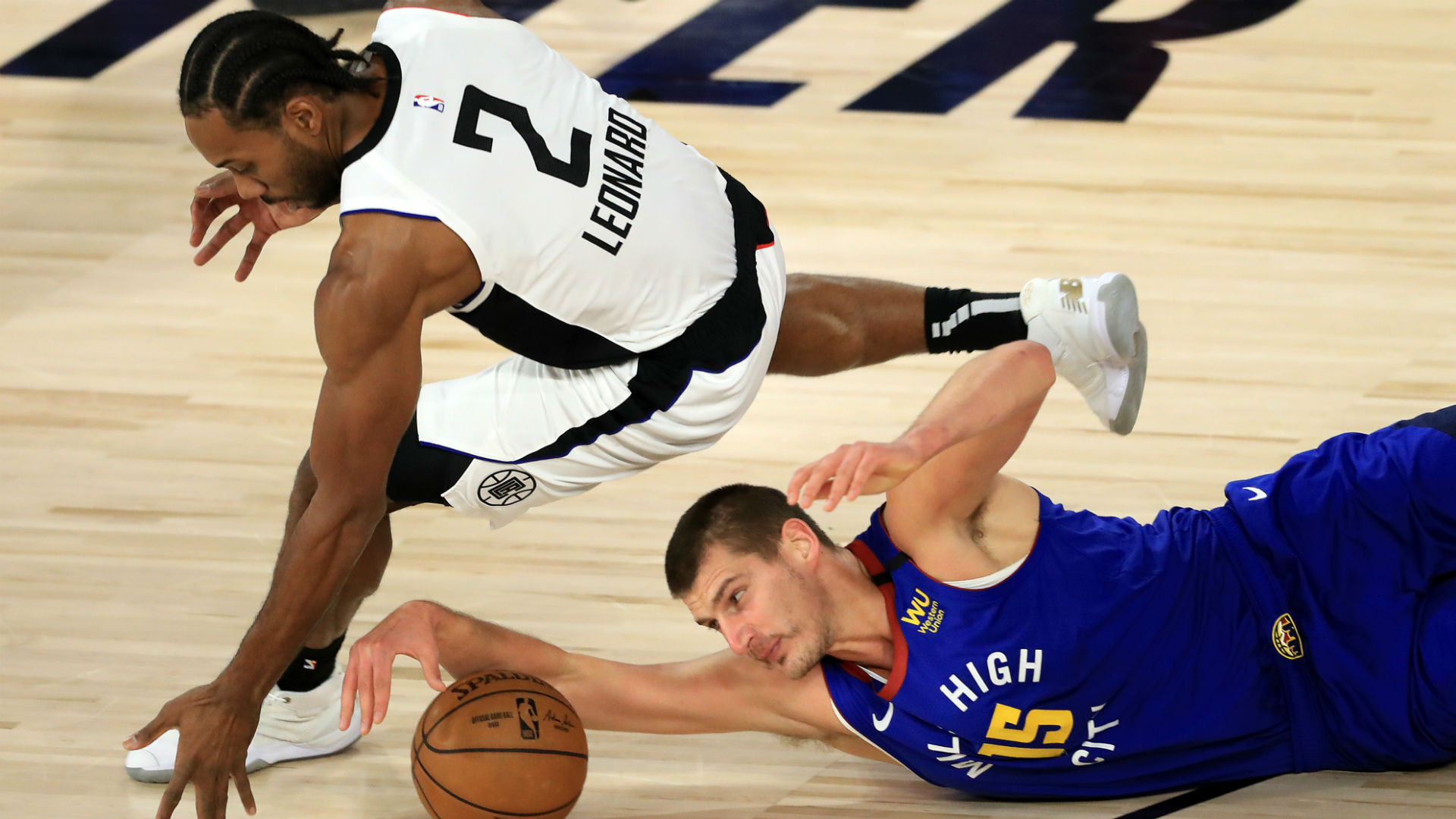 Will the Clippers make it an all Los Angeles Western Conference finals? Or can the Nuggets complete an incredible comeback?

It’s time for a win-or-go-home Game 7 to close out what has been a surprisingly tight playoff series.

After Los Angeles took a 3-1 lead with a 96-85 victory in Game 4, it was widely assumed the Clippers would battle the Lakers for a spot in the 2020 NBA Finals. And yet, despite facing double-digit deficits in Games 5 and 6, the Nuggets found a way to rattle off massive runs and win both contests.

Now Denver appears to have captured the momentum heading into the series finale. Nikola Jokic and Jamal Murray are young, rising stars, but they already possess plenty of Game 7 experience. Can they best Kawhi Leonard and Paul George on Tuesday night?

Sporting News will provide live updates from Game 7 between the Nuggets and Clippers. Follow along right here.

11:30 p.m. — Jamal Murray pouring salt in the wound. This thing is over. The Nuggets are up by 20 points. Pure domination.

11:20 p.m. — After JaMychal Green misses short on a corner 3-pointer, the Clippers are now 0-of-10 from the field to start the fourth quarter. Just no flow offensively.

11 p.m. — The Nuggets just sliced up the Clippers’ defense in the third. Jamal Murray and Nikola Jokic have been the best players on the floor. Only 12 minutes left. How will Los Angeles respond?

10:40 p.m. — Is it happening again? A quick 8-0 run gives the Nuggets a one-point lead early in the third quarter. The Clippers better be careful here…

10:20 p.m. — Someone call the fire department because Jamal Murray is about to burn down the entire arena. The Nuggets guard has 25 points on 11-of-17 shooting in 23 minutes.

10:10 p.m. — Doc Rivers can’t be happy with the foul trouble for the Clippers. That’s now three fouls on Paul George and Ivica Zubac and two fouls on Marcus Morris.

10 p.m. — The Clippers’ offense is cooking here in the second quarter. Los Angeles caps off a 14-5 run with an easy Montrezl Harrell dunk, forcing Nuggets coach Mike Malone to call a timeout.

9:55 p.m. — Landry Shamet appeared to suffer an ankle injury in the first quarter. He hit a 3-pointer before committing a foul to stop play, giving him a chance to head back to the locker room. The Clippers say he is available to return.

9:35 p.m. — Jerami Grant and Ivica Zubac each have two fouls halfway through the first quarter. Both Grant and Zubac have been key pieces in their rotations.

What time does Nuggets vs. Clippers start?

Game 7 of Nuggets vs. Clippers is scheduled to begin at 9 p.m. ET, though it will likely start slightly after that tipoff time following the conclusion of Game 1 of the Eastern Conference finals. It can be watched on ESPN or streamed through the Watch ESPN app.

Melbourne on track for easing of coronavirus lockdown: Live news

NASA gearing up for epic asteroid-sampling maneuver next month

Why Is the A-10 Warthog Unbeatable? Just Ask the Pilots

Want to See What COVID Strain You Have? The Government Says No

First in at The Mayfair Townhouse: 2020’s most-talked-about London opening

July 15 ‘Stimulus Payment’ Is Coming: Can You Get It Sooner?

The important bits about Nissan’s 300-mile Ariya, its first EV in 10 years