Patrick Mahomes gets engaged: A relationship timeline for Brittany Matthews and Chiefs QB 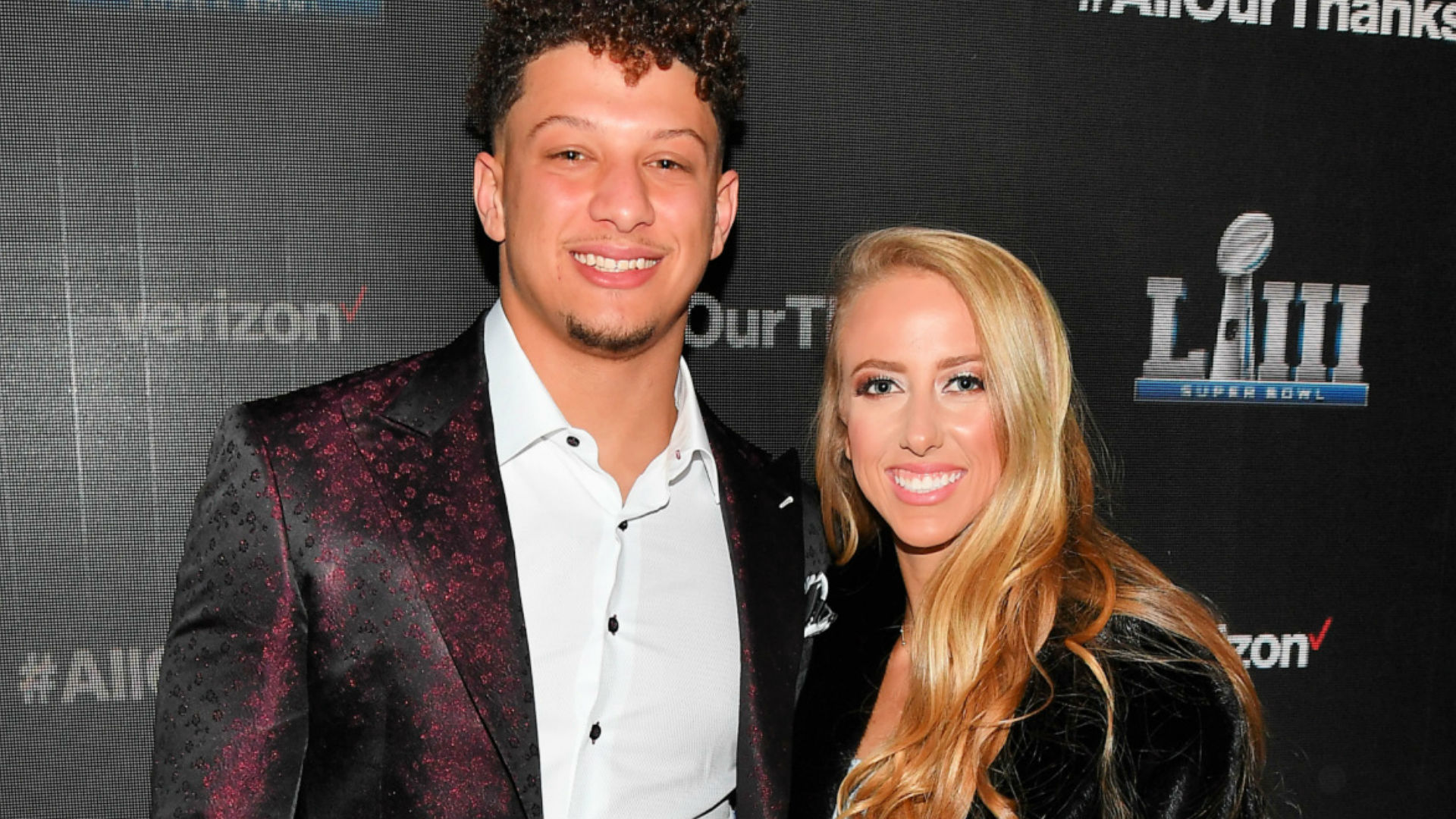 Chiefs quarterback Patrick Mahomes has had the same girlfriend, Brittany Matthews, since 10th grade having met when they were in high school in Whitehouse, Texas. This offseason, shortly after Mahomes and the Chiefs receieved their Super Bowl rings, Mahomes offered Matthews a different kind of ring.

He proposed Sept. 9, 2020, inside a suite at Arrowhead Stadium, the couple surrounded by flowers.

Matthews was showing off a massive engagement ring — one likely far more expensive than the championship bling on Mahomes’ finger.

After high school, Mahomes went to Texas Tech to play college football and baseball. Matthews played college soccer at the University of Texas at Tyler, 440 miles away.

Following college, their long-distance relationship continued. Mahomes moved to Kansas City after being selected by the team in the first round (10th overall) of the 2017 NFL Draft. Matthews played professional soccer for a team in Iceland called UMF Afturelding/Fram.

Matthews’ professional soccer career appeared to last less than a year. Her team won its league in September 2017, and by October 2017, she moved to Kansas City to be with Mahomes.

She later became a certified fitness trainer, and in 2019, she launched Brittany Lynne Fitness, a website that offers training programs and fitness merchandise she designed.

Mahomes and Matthews bought a $ 1.925 million home in Kanas City in 2019. They shared the house on Bleacher Report and gave a tour of Mahomes’ custom shoe gallery.

Matthews can often be spotted on the sidelines of Chiefs games, and she almost always shares on Instagram a picture of the outfit she wears.

This caused a controversy on social media in November of 2018, when she shared an image of herself on the sidelines to announce that her stepfather had died following a medical emergency at a game.

Many accused Matthews of being too cheerful in the post.

In another Instagram post in December, Matthews claimed she was harassed by Patriots fans during the Chiefs game against New England at Gillette Stadium.

She said security guards had to move her to a safe space.

Trump Says “Didn’t Lie” To Americans About Dangers Of Coronavirus

Should we plan for regular ‘circuit-breaker’ coronavirus lockdowns?

Deadlines may be effective in building support for climate change action —…

How Theatre Can Foster Social Inclusion

Trudeau declines to comment on possible release of Huawei CFO

‘We are not arrogant’ Klopp tells Lampard to move on