Pew Research: Intent to Get Coronavirus Vaccine Climbs to 60 Percent 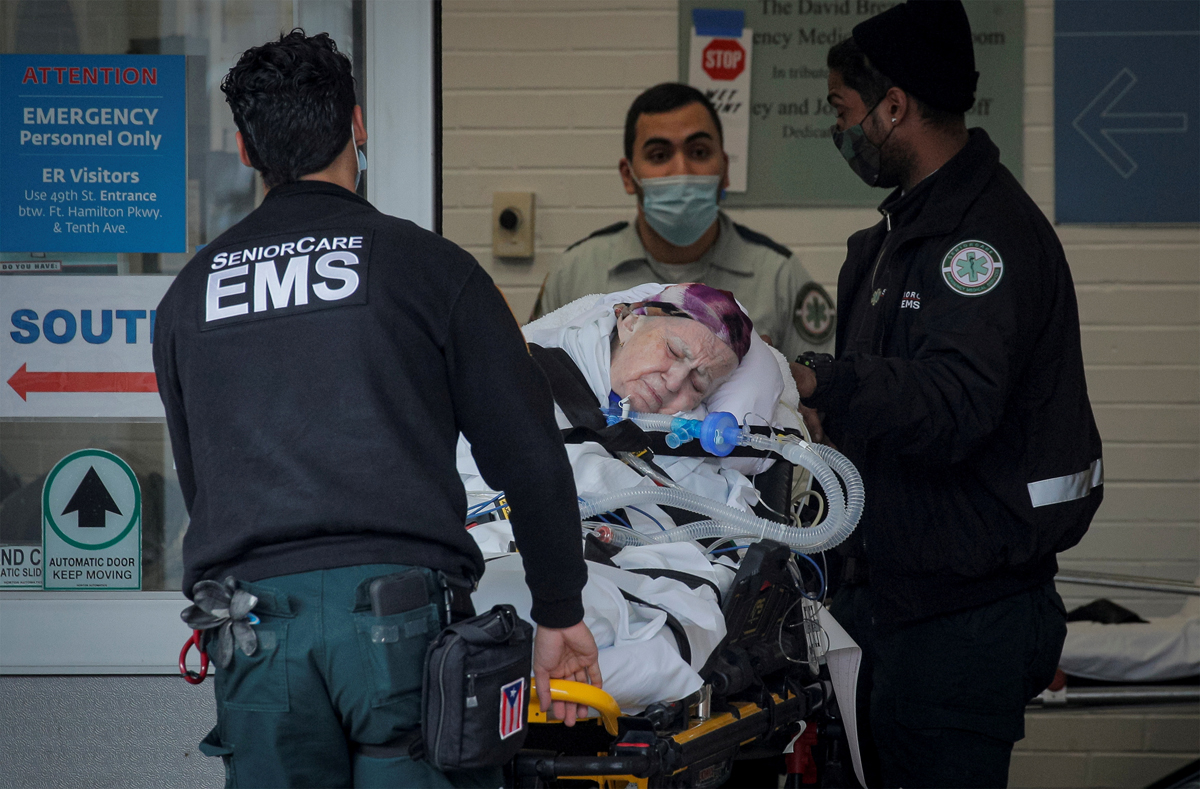 With the United States potentially only weeks away from seeing millions of coronavirus vaccines being deployed across the nation, the share of Americans who say they plan to get inoculated has climbed to 60 percent, which is up from 51 percent in September, according to a new survey by the Pew Research Center.

The national poll, conducted between November 18 and 29 among 12,648 U.S. adults, found that 39 percent of respondents definitely or probably would not get a coronavirus vaccine. However, about half in that group—roughly 18 percent of U.S. adults—admit that it is possible they would decide to get inoculated once others get vaccinated and more information becomes available.

These poll results come after preliminary analysis from two separate clinical trials that have produced vaccines that are more than 90 percent effective. As a result, public confidence has continued to grow—75 percent have at least a fair amount of confidence in the vaccine development process, compared to 65 percent in September.

Along with the surge in coronavirus cases and deaths in recent weeks, the poll found that the public’s outlook for the country has indeed darkened. About 70 percent of respondents say they believe that the worst of the outbreak is still to come, which is up from 59 percent in June.

Moreover, about half of Americans (52 percent) think hospitals in their particular area will struggle to handle the rising number of people seeking treatment for the virus in the coming months, while 47 percent have confidence that their local medical providers will be able to handle all of the patients.

One key question going forward for public health officials is whether enough Americans will be immunized against the coronavirus to eventually achieve herd immunity.

This particular approach—similar to what was pursued in Sweden—aims to have enough people within a population become immune to a disease, often through vaccination or natural infection, to make its spread unlikely. As a result, the entire community is protected, even those who are not themselves immune, according to Harvard Medical School.

As of now, it is unclear what threshold will be needed to slow the spread of the coronavirus—although some medical experts have estimated between 60 percent and 80 percent of the population.

Ethen Kim Lieser is a Minneapolis-based Science and Tech Editor who has held posts at Google, The Korea Herald, Lincoln Journal Star, AsianWeek, and Arirang TV. Follow or contact him on LinkedIn.

NFL WEEK 13: Our official predictions for who wins this weekend

COVID-19 data on Native Americans is ‘a national disgrace.’ This scientist is…

WWE diva Sunny ‘focused on the future’ after release from prison

Khloe Kardashian Admits To Having A Nose Job

COVID or not, the desire to eat wildlife continues in Asia | Coronavirus pandemic…