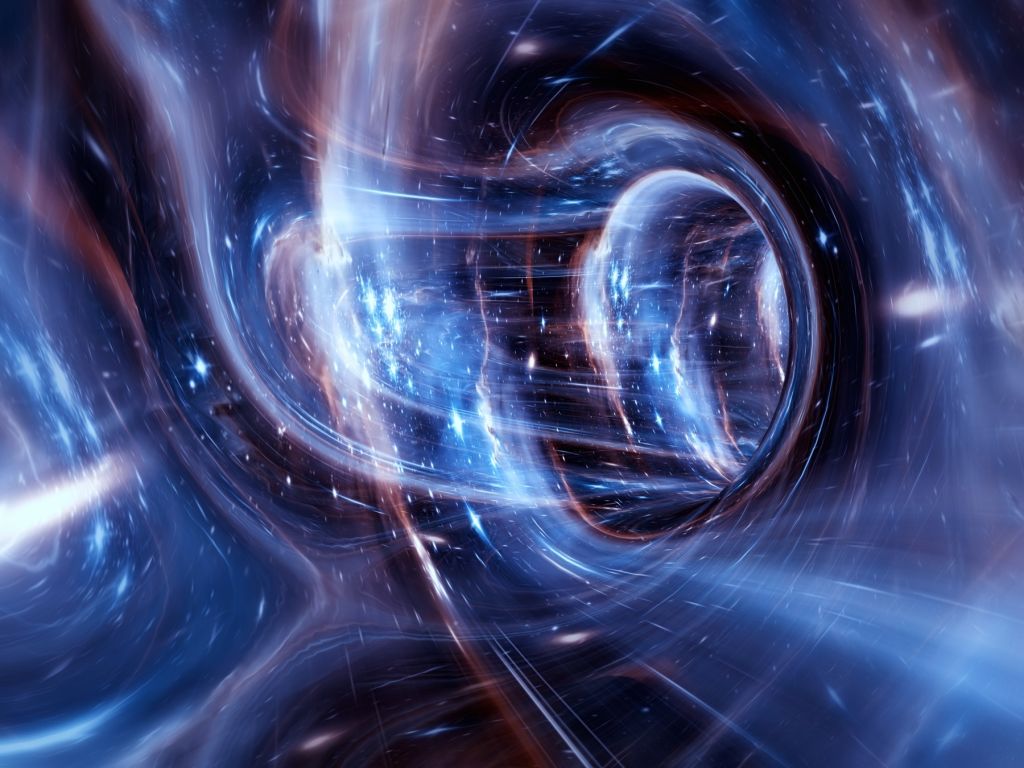 A team of physicists just snared $ 3 million for testing the law of gravity like never before.

The Eöt-Wash Group at the University of Washington in Seattle has won the 2021 Breakthrough Prize in Fundamental Physics “for precision fundamental measurements that test our understanding of gravity, probe the nature of dark energy and establish limits on couplings to dark matter,” Breakthrough Prize representatives announced today (Sept. 10).

The inverse square law has survived every test to date. But physicists have been probing it at smaller and smaller scales, because a violation there could reveal “new physics” — the extra dimensions predicted by string theory, for instance.

The Eöt-Wash Group’s measurements recently showed that the inverse square law holds even for objects separated by a mere 52 microns (0.002 inches), “establishing that any extra dimension must be curled up with a radius less than 1/3 the diameter of a human hair,” Breakthrough Prize representatives wrote in today’s award announcement.

The Breakthrough Prize in science and math was founded in 2012 by Mark Zuckerberg and Priscilla Chan, Sergey Brin, Anne Wojcicki, and Yuri and Julia Milner. The annual awards aim to spur groundbreaking research in the life sciences, mathematics and fundamental physics, and to inspire children to pursue careers in science and technology, Breakthrough Prize representatives have said.

The Breakthrough Prize is the richest in science, with each one worth three times more than a Nobel Prize. (A Nobel these days comes with a cash prize of 9 million Swedish krona, about $ 1 million at current exchange rates.) Four $ 3 million Breakthrough awards were granted this year in the life sciences, one in mathematics and two in fundamental physics.

University of Texas physicist Steven Weinberg won the second physics award, a Special Breakthrough Prize honoring his “continuous leadership in fundamental physics, with broad impact across particle physics, gravity and cosmology, and for communicati[ng] science to a wider audience.”

Weinberg also has a Nobel under his belt, sharing the physics prize in 1979 with Sheldon Lee Glashow and Abdus Salam for “contributions to the theory of the unified weak and electromagnetic interaction between elementary particles,” as that year’s Nobel summary notes.

The Breakthrough Prize Foundation also awarded a handful of smaller prizes this year to early-career researchers, bringing the total purse to $ 21.75 million. All of these prizes were announced today. You can learn more about them here.

Imagine him and Pablo: Leeds can get their own KDB in £125k-p/w “extraordinary talent” – opinion

Attitudes about climate change are shifting, even in Texas

8 Black Apps and Developers You Should Know #BlackBusinessMonth

How to install incompatible or region-restricted apps on Android

Prepaid Revolution part 3: what this will do for bank stocks

Tamar Braxton Tells Her Fans That Persistance Pays Off

Sydney awaiting news on whether New Years parties will be allowed

SpaceX’s Inspiration4 crew is having a blast and doing…