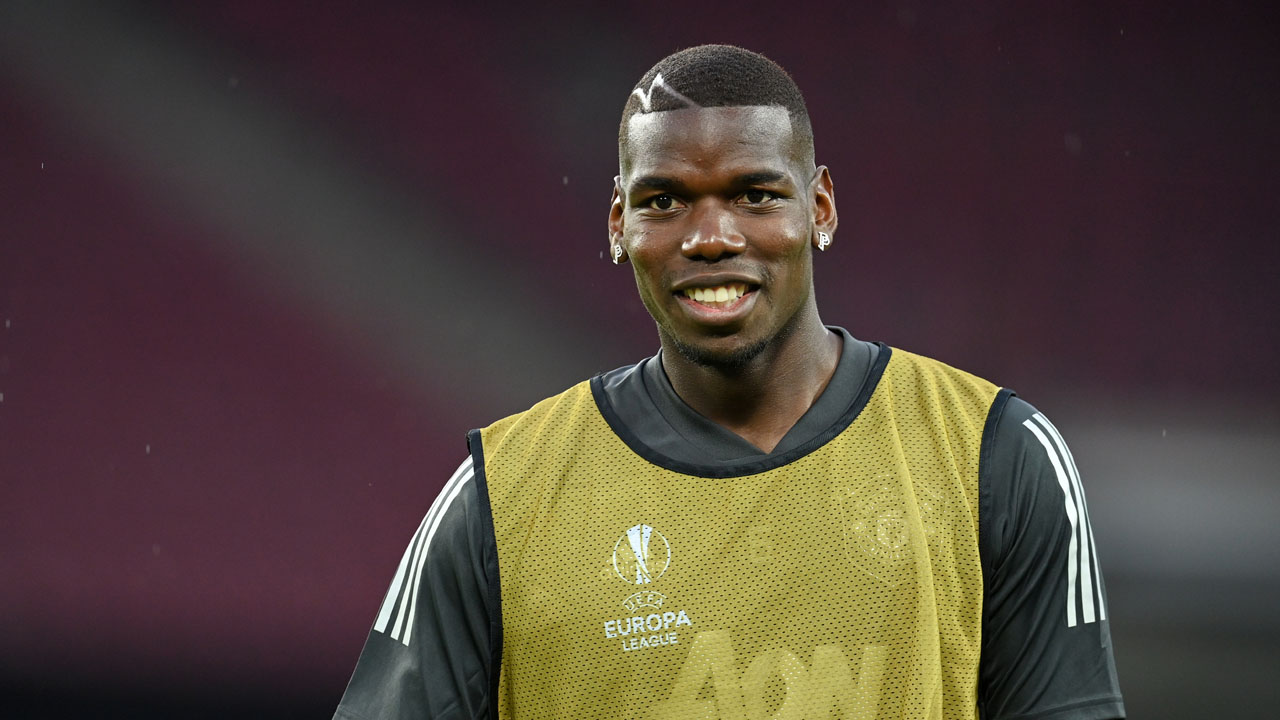 According to reports in the Middle East picked up by British tabloid The Sun, World Cup winner Pogba wanted to end his international career after Macron vowed to take the fight to Islamic radicals after the October 16 beheading of history teacher Samuel Paty.

“Unacceptable, fake news,” Pogba, a converted Muslim, posted on Instagram with a screenshot of The Sun’s article.

Paty had shown cartoons of the Prophet Mohamed to pupils in a class discussion on free speech in a school near Paris.

Macron’s comments triggered protests in Muslim-majority countries at the weekend, with people burning pictures of Macron in Syria and setting fire to French flags in the Libyan capital Tripoli.

Pogba won the World Cup in Russia in 2018, with Les Bleus’ next fixture a friendly with Finland on November 11 ahead of Nations League meetings with Portugal and Sweden.

NASA to announce ‘exciting new discovery’ about the moon today

Top GOP recruit is back after narrow lossand this time, he’s embracing his…

In a Contested Election, This Time Dems Won’t Be Drowned Out

DR MICHAEL MOSLEY: Moderate drinkers are at less risk of heart attacks than…

End of the road: Celtic win was a final nail in the coffin for £15k-p/w Lennon reject…