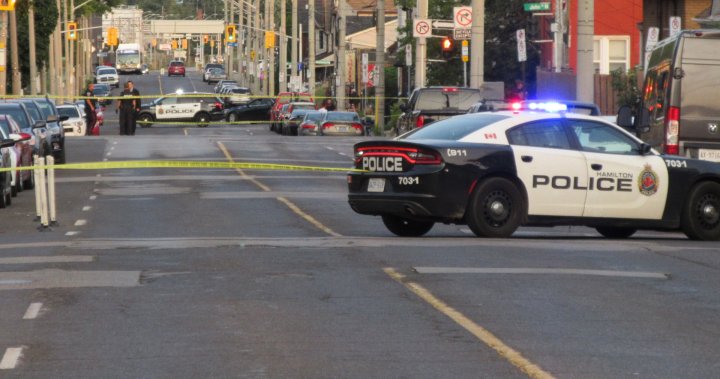 Hamilton police say the intended target in an alleged drive-by shooting on Sunday night was not injured.

Investigators believe a Black Ford F150 with tinted windows pulled up to another vehicle and an occupant fired multiple shots in the area of John Street North and Burlington Street East around 6 p.m.

The F150 then fled the scene, police say.

Rangers should reignite interest in Besic

How Does My Phone Company Know a Call Is From a Scammer?

Talking Point: What Are You Playing This Weekend? (September 26th)

Georgia GOP Chair Says ‘We Are Trusting No One,’ Promises ‘Eyes on Every Part’ of…

iPhones Lightning Port Not Working? Heres How to Fix It