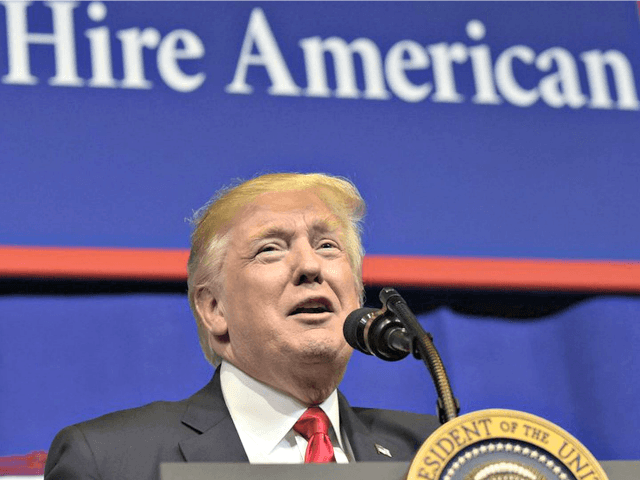 “Suburban women overwhelmingly support President Donald Trump’s policy of freezing the inflow of foreign workers until they, their husbands, and their children regain the jobs lost to the coronavirus crash, according to a poll of 1,810 likely voters by Rasmussen Reports.”

Just 12 percent of swing-voting “moderate” suburban women, and just 19 percent of all likely voters, agreed with business groups and Democrats that the government should “allow employers to import foreign workers to fill job openings instead of recruiting among these unemployed Americans.”

“Up their with the likes of Charlton, Lucas and Billy”: Many LUFC fans flock to Phil Hay’s tweet

Why the United States Won’t Place Cruise Missiles on Taiwan

During the pandemic, students do field and lab work without leaving home

These are the latest Apple Arcade games for iPhone, iPad, iPod touch, Mac, and Apple…

Lil Xan Is Using Quarantine to Focus on Sobriety and Creativity..

Rep. John Lewis, civil rights hero and the conscience of Congress, has died

Ezekiel Elliott rants on Twitter about getting ‘respect’ in elite RB…