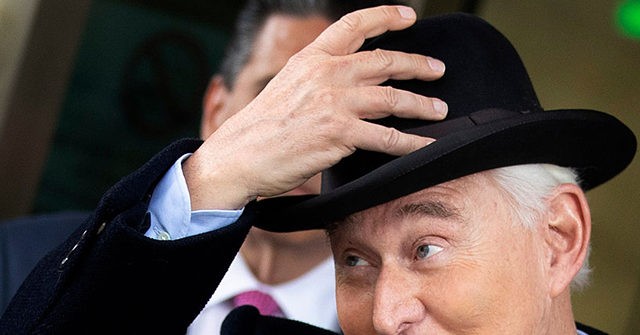 President Donald Trump will commute the 40-month prison sentence of seasoned Republican operative Roger Stone just days before his term was scheduled to commence, according to multiple sources with knowledge of the situation.

Breitbart News – “A source familiar with the matter told Breitbart News that the president called Stone earlier Friday to tell him of his plans to commute his sentence. Stone confirmed to the Associated Press that President Trump called to say that he would commute his sentence that was part of special counsel Robert Mueller’s Russia investigation into now-debunked collusion between the 2016 Trump campaign and the Kremlin.”

You’re Persistent and You’re Passionate—But Do You Have the Third Critical Trait Needed for Business Success?

WIN! The Ultimate “Match in a Box” Bundle with Barclays!

CEO Satya Nadella sells about half of his Microsoft shares

Trump and China respond to UK’s ban on Huawei