Prop 22 Is Here, and It’s Already Worse Than Expected – Not only are gig companies gouging workers and consumers, but traditional firms are benefiting from the substandard labor regime as well. 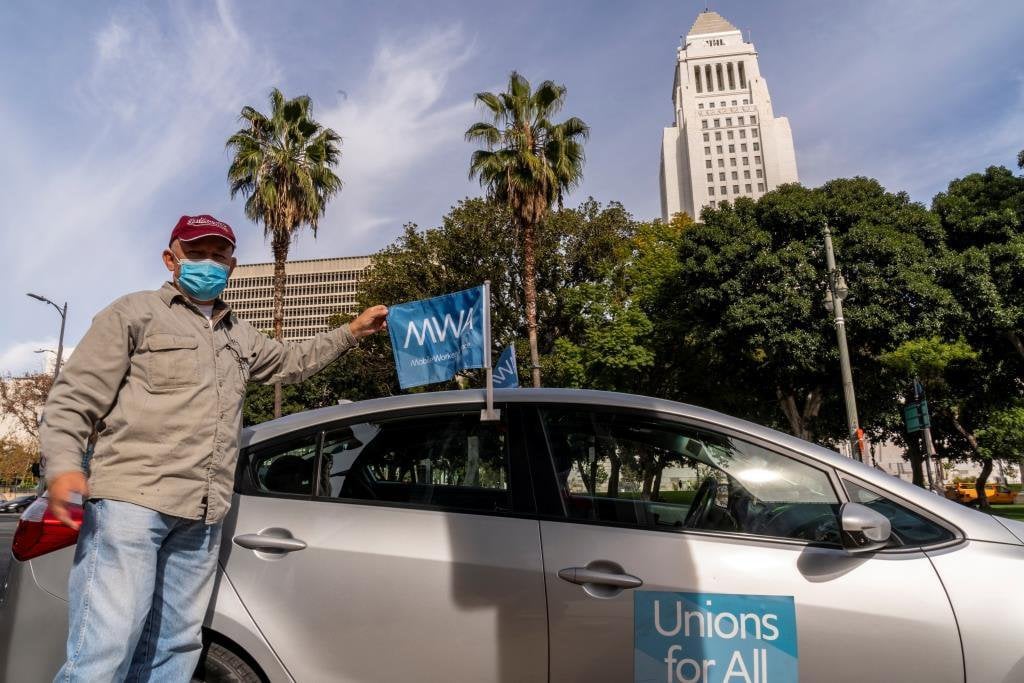 I get that it looks like companies are taking advantage of people, and now they can legally do so.

That being said, let me play devil’s advocate.

If these jobs are so under paid and terrible, why do people do them? Go the traditional route and get a normal job that doesn’t involve delivering people and meals. These jobs didn’t exist 10 years ago. It was unheard-of 10 years ago to get your groceries delivered, or your restaurant meal brought right to your door. There is nothing explicit the companies are doing to force people to do these jobs. They are the ones that created the option for people to get paid to do that. Maybe the former taxi workers that got displaced, but everyone else, it’s a choice. It’s an on demand job for extra side cash. Anyone that does it full time for a long time, and expect to make a sustainable living, shouldn’t. It’s like a part time fast food worker. They aren’t designed to be a primary income generator.

The fact is that so many people have become reliant on these supplemental income jobs as their only source to put food on the table. This is not directly the ride share companies fault. They displaced taxis workers, that’s about it. It’s a larger problem in the country as a whole where we need better paying, lower skilled jobs, mandated by the government (livable minimum wage) so people can so these delivery jobs on the side.

If we can create lower skill jobs that pay enough to live and decouple healthcare from employment, that would make these ride share jobs less appealing and these companies will start to lose their life blood… Their non-contact workforce. Only then will they change their ways

The 5 Most Common SEO Myths Debunked

Trump Supporters Enter US Capitol Amid Protest Over His Election Loss

Fisher cats: Animals that aren’t cats, nor are they really fishers

The Best Luxury Villas Around the World

Comment: The Files app is one of my most relied upon iOS apps