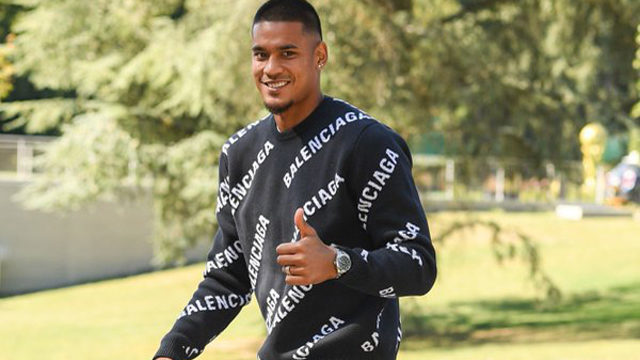 Paris Saint-Germain’s France goalkeeper Alphonse Areola has joined promoted Fulham on a one-year loan deal with an option to buy, the Ligue 1 champions announced on Wednesday.

The 27-year-old, who has a contract with PSG until 2023, spent last season at Real Madrid behind Belgium number one Thibaut Courtois.

Areola, who lifted the World Cup in 2018, has won three French league titles during his time at the Parc de Princes.

The Cottagers have also signed the likes of Brighton striker Anthony Knockaert and Southampton midfielder Mario Lemina ahead of their return to the Premier League.

They will host Arsenal on Saturday in their first game of the season.

The regulatory cicada culture that is American

Coronavirus Update: U.S. case tally climbs to 23 million — or a quarter of the global…

Gerrard could unearth Rangers’ next Defoe in “exciting” gem,…

Copa America 2021: Why Argentina and Colombia were stripped of hosting duty

When is the first college football game in 2021? Full Week 0 schedule for FBS teams

NASA ‘hallowed ground’ sets the stage for NatGeo’s ‘The Right…

If the Touch Bar is going away, I won’t miss it