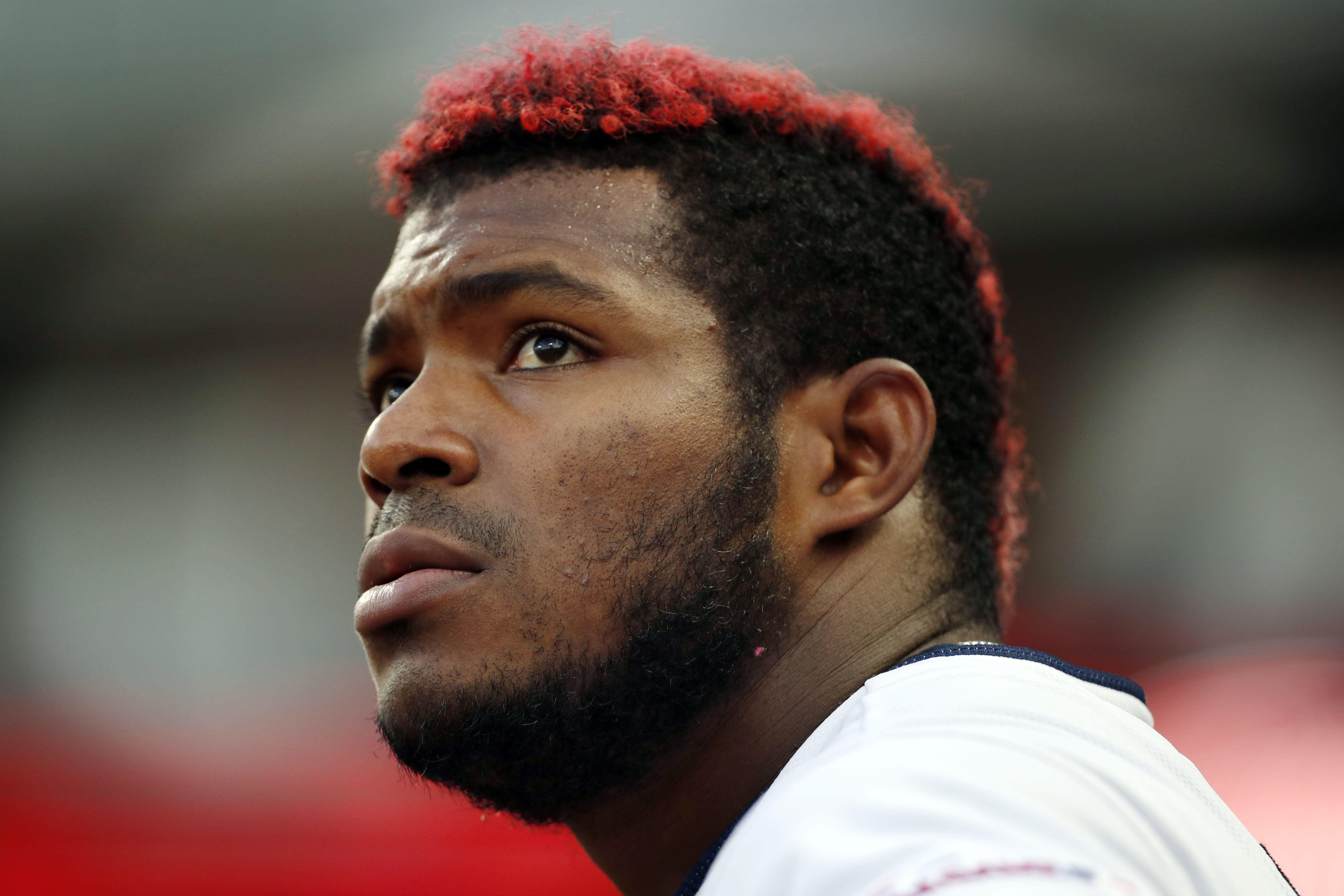 Days after reaching an agreement to join the Atlanta Braves, outfielder Yasiel Puig announced that he has tested positive for COVID-19.

A source told Yahoo Sports’ Tim Brown that the free agent had agreed to terms with the Braves and was asked to travel to take a physical and COVID-19 test. Puig, at that point, told the team he had been exposed to someone who tested positive and decided to be tested in Miami before flying to Atlanta.

As I hear it: Puig and Braves reached an agreement. They say, come in for a test/physical. He says, I’ve been exposed to someone who tested positive. Therefore, I should not get on a plane to come get tested. He then tests in Miami, returns positive, and agreement is on hold.

Puig made the announcement in a tweet he posted on Friday afternoon, saying that he’s asymptomatic but quarantining until he gets two consecutive negative tests. The deal with the Braves is on hold, at the very least, and he remains the most prominent player on the free agent market less than a week before baseball’s abbreviated 60-game season is set to begin.

Without Puig, the Braves are still in need of offensive assistance. They got a boost on Friday when first baseman Freddie Freeman was cleared to rejoin the team, having recovered from his own bout of COVID-19 earlier this month. Outfielder Nick Markakis’ decision to opt out of the 2020 season was part of what made Puig a logical fit.

The Fed: Bernanke and Yellen warn pace of recovery from pandemic could be ‘slow and…

COVID-19 Deaths Are Increasing. Americans Disagree With Trump On What To Do About It.

The Pros and Cons of Hiring a Financial Advisor

Why are scientists trying to manufacture organs in space?