Queen has May Hill in her sights 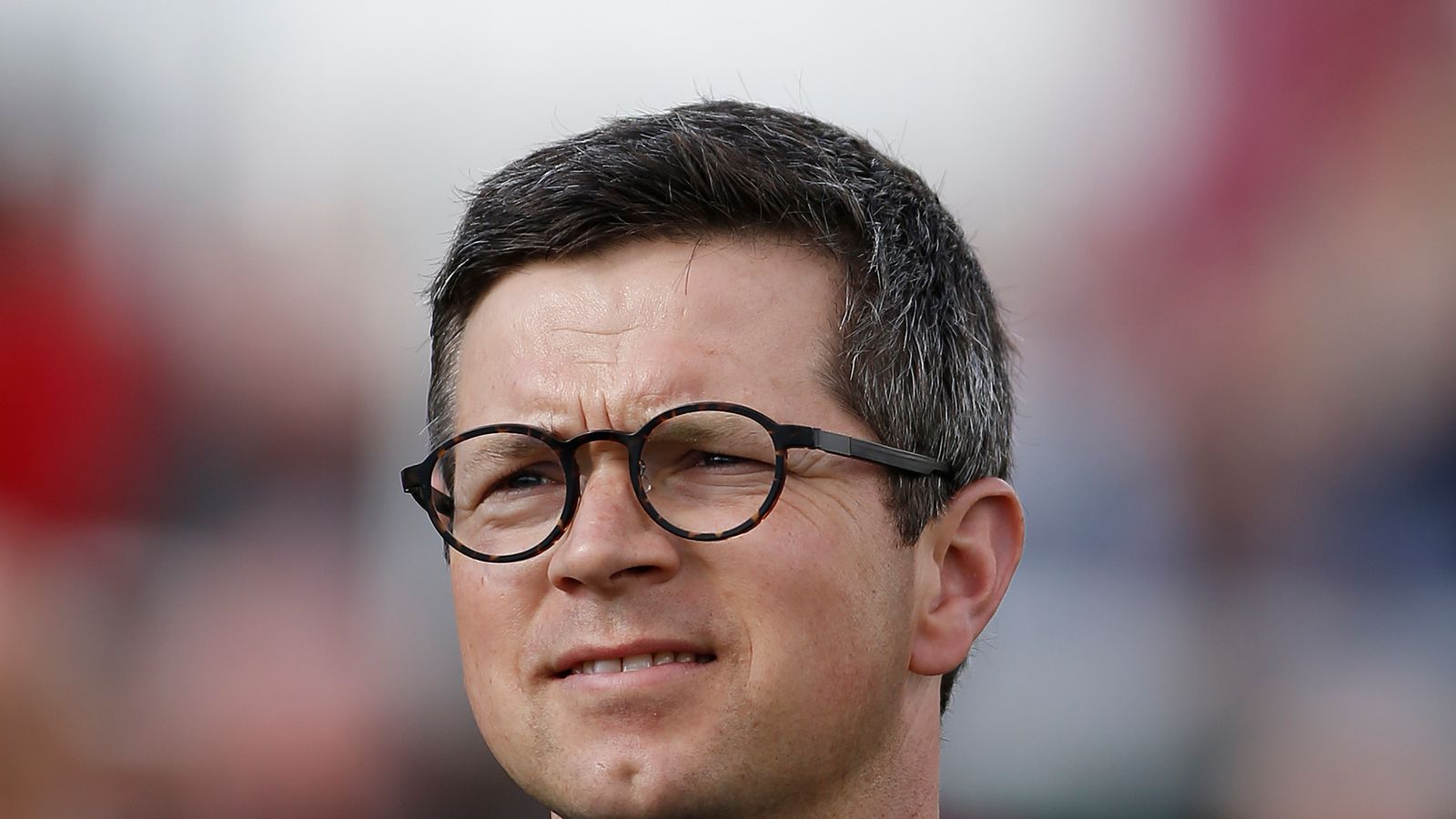 Zabeel Queen bids to confirm the excellent impression of her Ascot debut when stepping up in class for the bet365 May Hill Stakes.

Roger Varian’s well-related Frankel filly displayed a smart change of gear to put some more experienced rivals in their place on her racecourse introduction in late July – and the form has been well advertised since by a couple of those that finished behind.

Zabeel Queen faces a significant step up in class for the first of two Group Two events at Doncaster on Thursday, but jockey Andrea Atzeni is hopeful she will prove up to the task.

“She’s a nice filly who won a novice race at Ascot over seven furlongs quite impressively. We were hopeful going to Ascot, but you never really know when you’re taking on horses with more experience,” said the Italian rider.

“She was a bit green, but she did it well and Charlie Appleby’s two fillies who finished behind her (Renaissance Rose, fourth and Creative Flair, sixth) have both won since, I believe.

“Stepping up to a mile on a flat track like Doncaster shouldn’t be a problem.

“It is a step up in grade, but she’s entitled to be there and I’m looking forward to it.”

John Gosden and Frankie Dettori team up with Yarmouth winner Indigo Girl, while William Haggas saddles Lilac Road – a winner over the May Hill course and distance on her second start, having finished fifth first time out at Newmarket.

“She won very well at Doncaster and I think she’s fully entitled to have a crack at it,” said Haggas.

“It looks a strong-ish renewal, but our filly is going the right way and I hope she’ll run well.”

Sir Mark Prescott’s Alpinista heads the betting for the Group Two bet365 Park Hill Fillies’ Stakes, on the strength of chasing home the brilliant Love in the Yorkshire Oaks three weeks ago.

The Varian-Atzeni axis is represented by Believe In Love, who is three from three on turf this summer – completing her hat-trick with a 10-length demolition job at Newmarket last month.

“It’s a big step up from a handicap to a Group Two, but she’s the second top-rated horse in the race after Sir Mark’s filly, who is the one to beat after chasing home Love at York.

“We don’t really know how good Believe In Love is as she’s improving all the time.”

Monica Sheriff has won five of her seven starts for Haggas and was far from disgraced in finishing fourth in the Ebor at York last time.

“She came out of the Ebor well and I’m very happy with her going into the race,” said the Newmarket handler.

“I just wouldn’t want to see the ground dry out too much, but she’s very well.”

The standard is set by the Haggas-trained Yazaman, who has finished second in the Windsor Castle at Royal Ascot, the July Stakes at Newmarket and the Richmond at Goodwood this summer, but could only place sixth in the Gimcrack at York on his latest outing.

Haggas said: “He was very disappointing in the Gimcrack and we’re changing the headgear from blinkers to a visor.

William Shatner wants the US Space Force ranks to use captains, not colonels

India’s misguided internet shutdowns cost the country $2.7B in 2020

Trump: November Election a Choice of ‘Super Recovery’ or ‘Biden…

Dana White will stump for Trump at RNC

Carole Baskin Sued for Defamation Over Don Lewis’ References on…