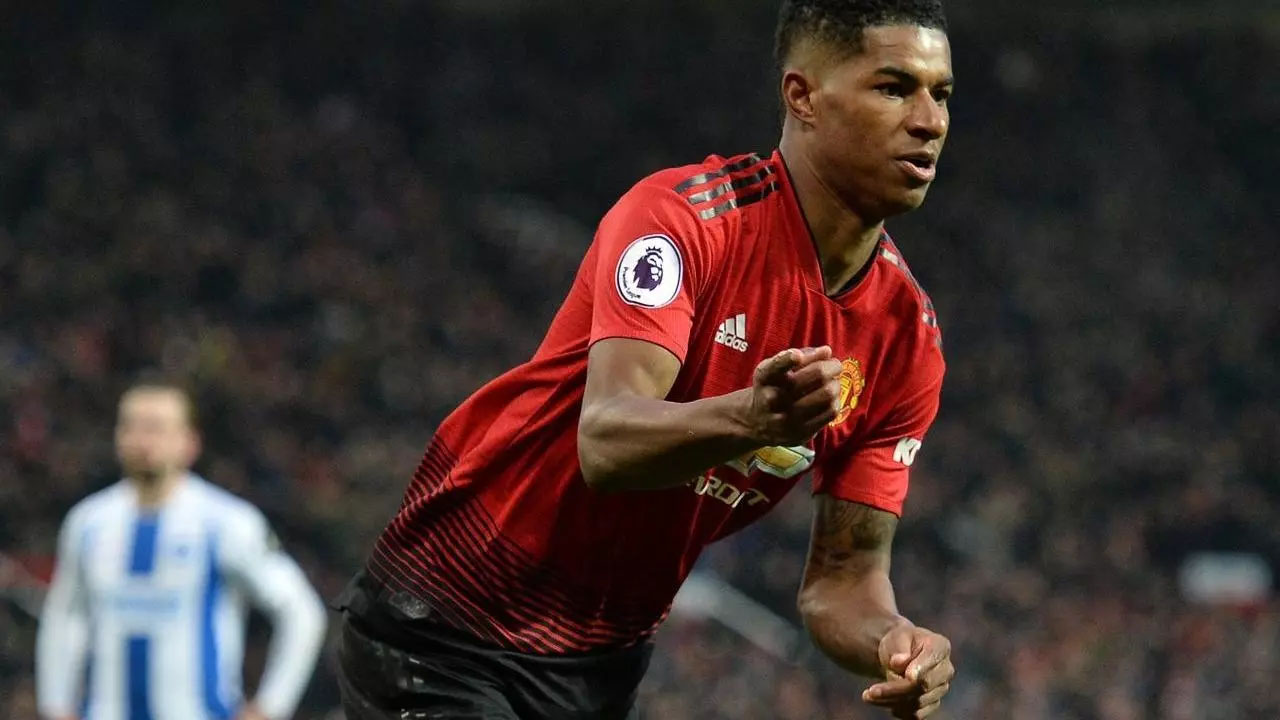 Marcus Rashford says the task of reeling in Liverpool and Manchester City adds spice to Manchester United’s bid to re-establish themselves as Premier League title contenders.

United put together a nine-game unbeaten run in the league, which included six wins, after the coronavirus lockdown to pip Chelsea to third place at the end of last season.

But they finished 33 points behind Liverpool, who claimed their first league crown in 30 years, and 15 points adrift of City.

“I think that’s natural for anyone who plays for the club or anyone who’s from Manchester,” he told the Press Association. “We have to use all that as motivation to keep improving as a team.

“But we can’t lose sight of what’s important, and that’s our own team’s development and to keep improving. You can find yourself sometimes looking too much elsewhere, but we play our best and we improve most when we concentrate on ourselves as individuals and as a team.”

United have only finished higher than they did last season once since they won their 20th title in 2012/13, when they were runners-up under Jose Mourinho two years ago.

Rashford is convinced they now have something to build on.

“It’s obviously a big step,” he said. “The lads worked hard and, for me, it’s what we deserved as a team. We’ve had some tough times (last) season and some times where we’ve been unstoppable.

“But we need to find that consistency, that’s the biggest thing for us. We have quite a young team.”

The England striker missed a big chunk of the last campaign with a back injury but said he was disappointed with his tally of 22 goals for United.

“I missed four or five months and in my mind, I could have done much more… but for whatever reason, it didn’t happen,” said the 22-year-old Coca-Cola ambassador.

“I never lose touch with reality and I know next season, I have to come back better than I was last season.

“It was always my dream to play for Manchester United and to play as many games as I have is definitely a proud feeling. But as a player and as a person, it makes me want more and just to keep improving every day.”

There Are Mysterious Wrinkles Inside Our Hearts. This Might Be What They’re For

Understanding of invisible but mighty particles in Earth’s radiation belts…

The Hatred of our Way of Life

Scientists think they’ve spotted the farthest galaxy in the universe

What is the Paris Agreement?