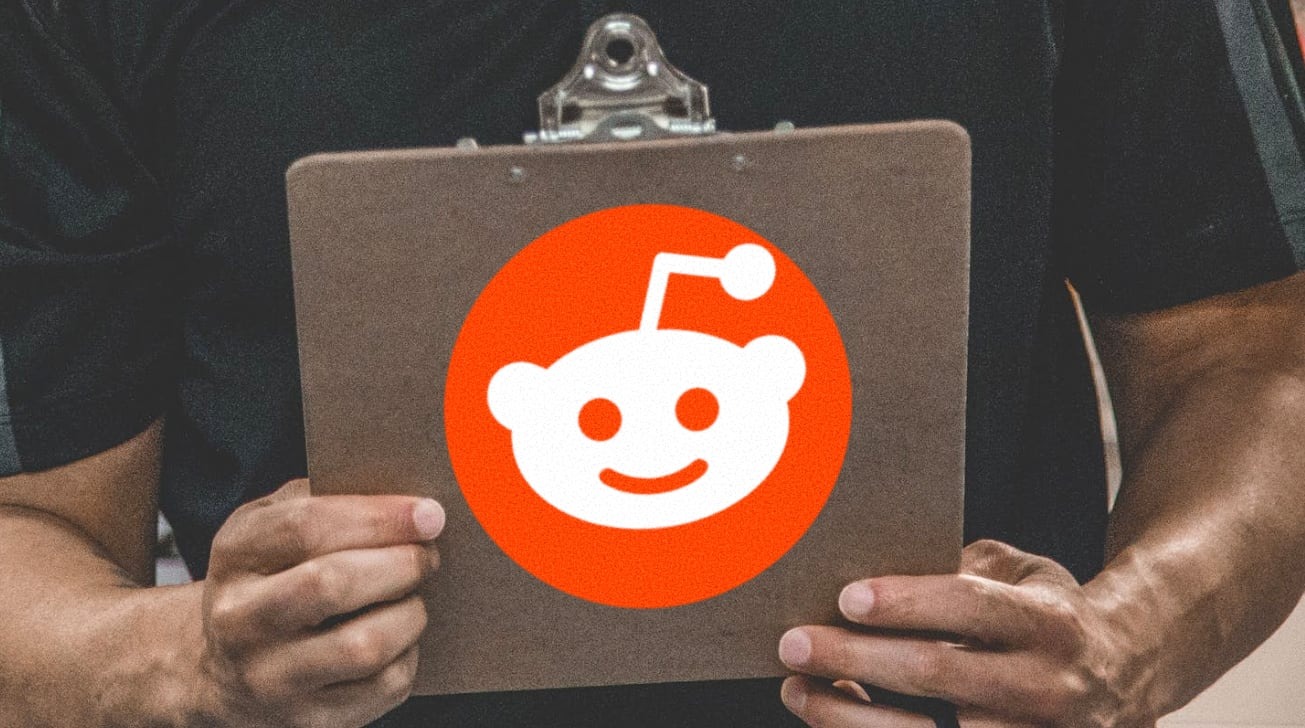 “Reddit has become the latest high-profile service to confirm it will be updating its iOS app to stop copying data from the clipboard, following complaints of it repeatedly triggering iOS 14’s new privacy-focused clipboard monitoring system.”

“Apple’s clipboard snooping feature included in iOS 14 alerts users to instances when third-party apps attempt to access the clipboard on an iPhone or iPad. The triggering of alerts by apps used in the current developer betas has led to companies scrambling to make changes to stop the alert from popping up at times when users aren’t consciously expecting the clipboard to be accessed. On Saturday, Reddit confirmed it was releasing a fix for code that copied text from a clipboard to its iOS app. Users had discovered the app attempted to copy clipboard data with every keystroke a user made”, AppleInsider  reports.
AppleiOS4Redditupdate
0 14
Share FacebookTwitterReddItWhatsAppPinterestEmail
feed 3458 posts 0 comments

Giant ‘phantom jellyfish’ that eats with mouth-arms spotted off…

Trump administration distances itself from latest attack on Fauci