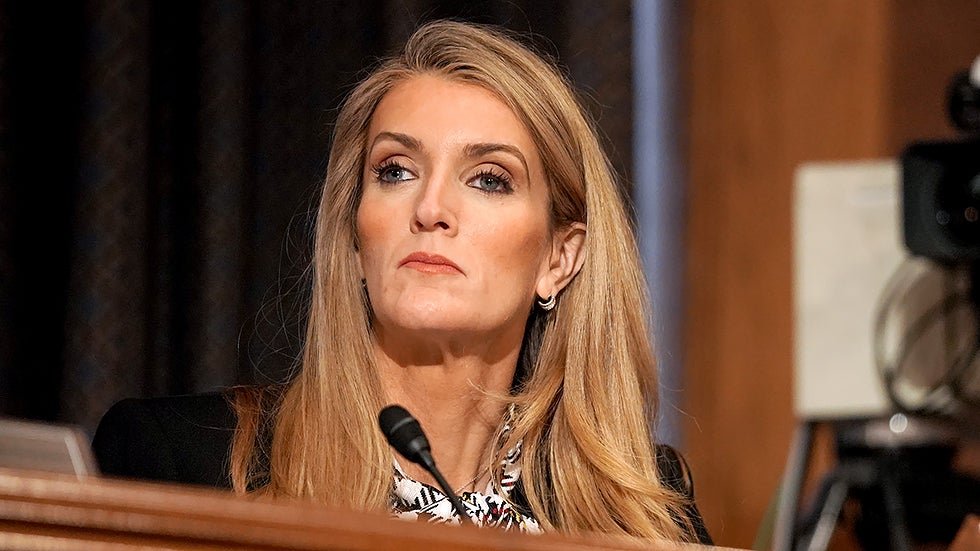 Georgia Senator and Atlanta Dream co-owner Kelly Loeffler is doubling down on her stance against the Black Lives Matter movement.

“According to Yahoo News, Loeffler published a letter to WNBA commissioner Cathy Engelbert last week denouncing the league’s plan to dedicate its season to social justice in the wake of the Black Lives Matter protests following the deaths of Breonna Taylor and George Floyd. Loeffler then made the rounds on news and media platforms to double down on her stance.”

“What I see is politics coming into sports,” Loeffler said. “No one has asked politics to come into sports. Sports are about unifying people. People from all walks of life from all political views should be welcomed in sports and to cancel someone because they want to protect innocent life; because they are fighting for the unborn; because they support the Second Amendment; because I support the constitutional rights that have been given to us by God? Why would that not fit as part of American sports culture? That should be a tenet of sports, is to welcome all views.” –Black Enterprise

Requiring Prescriptions for Home Coronavirus Tests is a Bad Policy

Kandi Burruss Has Fans Excited With This Announcement

J.D. Vance made nearly $1 million in runup to Ohio Senate…

From Screen To Store: Why e-Commerce And Brick And Mortar…

Tomiii11, the Chilean youtuber who died of a brain tumor,…