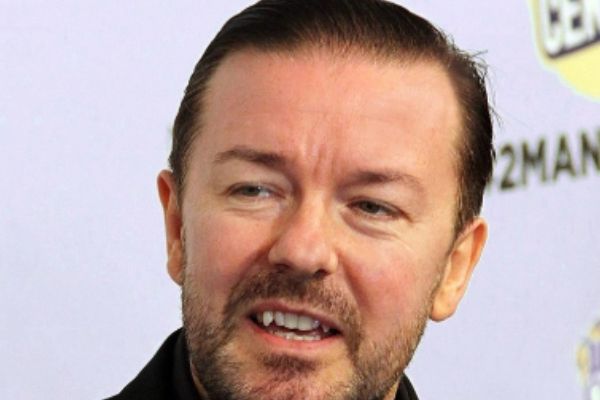 The Political Insider– On Friday, we reported that British comedian Ricky Gervais had launched an attack on cancel culture and outrage mobs. Now, he is doubling down by going after the “fascists” who want to shut down free speech, saying that “if you’re mildly conservative on Twitter people call you Hitler.”
“There’s this new weird sort of fascism of people thinking they know what you can say and what you can’t and it’s a really weird thing…that there’s this new trendy myth that people who want free speech want to say awful things all the time. It just isn’t true, it protects everyone,” Gervais said in a new interview.
Not stopping there, Gervais said that the people who are trying to shut down free speech in the name of combatting “hate speech” are “fascists” who from “behind this bit the shield of goodness,” say “we’re good, we’re social just warriors, we’re doing this for good and what we say goes…and they don’t realize how corrupt and wrong that is.”

The New York Post: Barr taps former aide to take over as U.S. attorney for Eastern…

Even Greater Mistakes review: Short sci-fi stories without the sexism

Study: At Least Two Hominin Species with Different Feet and Gaits Coexisted at…