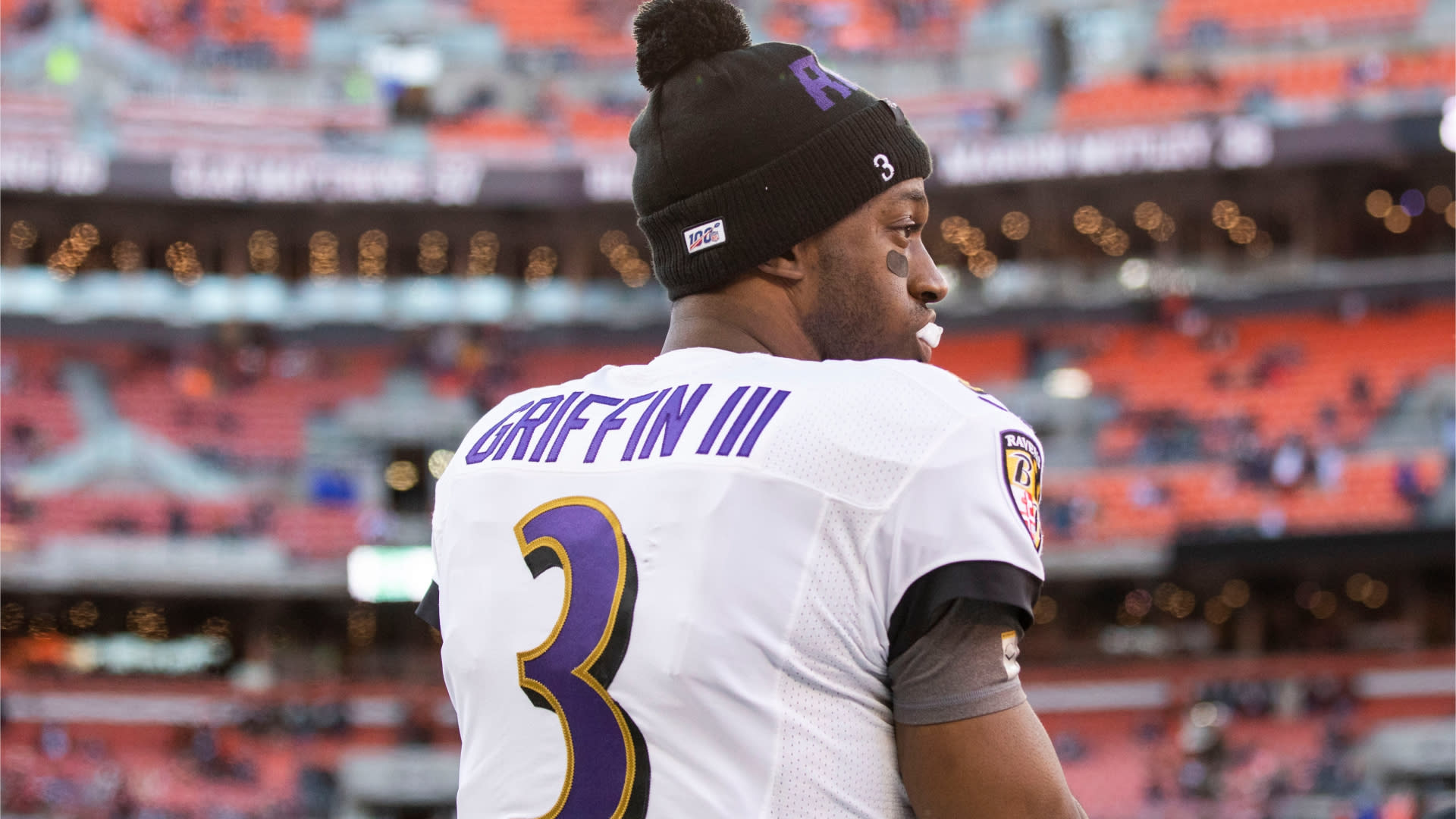 Prior to the start of the NFL season opener between the Kansas City Chiefs and Houston Texans on Thursday, both teams took to midfield at Arrowhead Stadium to lock arms with one another for a moment silence dedicated to the ongoing fight for equality in America.

A moment meant to bring everyone together, some fans in the capacity-limited crowd in Kansas City showed they apparently weren’t fans of unity. A smattering of boos could be heard during the silence.

The reaction to the moment was a clear indication that some people’s displeasure over the years with players kneeling during the national anthem was never really about the anthem or the flag. It was about those people’s indifference to the issues players were and still are attempting to bring attention to, such as police brutality and racism.

Ravens quarterback Robert Griffin III apparently took notice of that very fact and took to Twitter to point out the unequal reactions.

How can you be more upset about bringing awareness to racism than racism itself?

“How can you be more upset about bringing awareness to racism than racism itself?” Griffin tweeted.

Across the U.S., the fight against racism continues, and it’s clear that fight is here to stay in the NFL and many other sports leagues.

The NFL will play Lift Every Voice and Sing, also known as the Black national anthem, prior to every game this opening week — along with the national anthem. One Chiefs player knelt during the anthem on Thursday, while the entire Texans team remained in the tunnel during the playing of both songs.

Daily Kos Radio is ALL-NEW at 9 AM ET!

How to Add, Edit, & Rearrange Widgets in Notification Center on MacOS

Winners and Losers: A new low for Patricia, Lions

There’s an ecosystem beneath your feet—and it needs protection, new report says