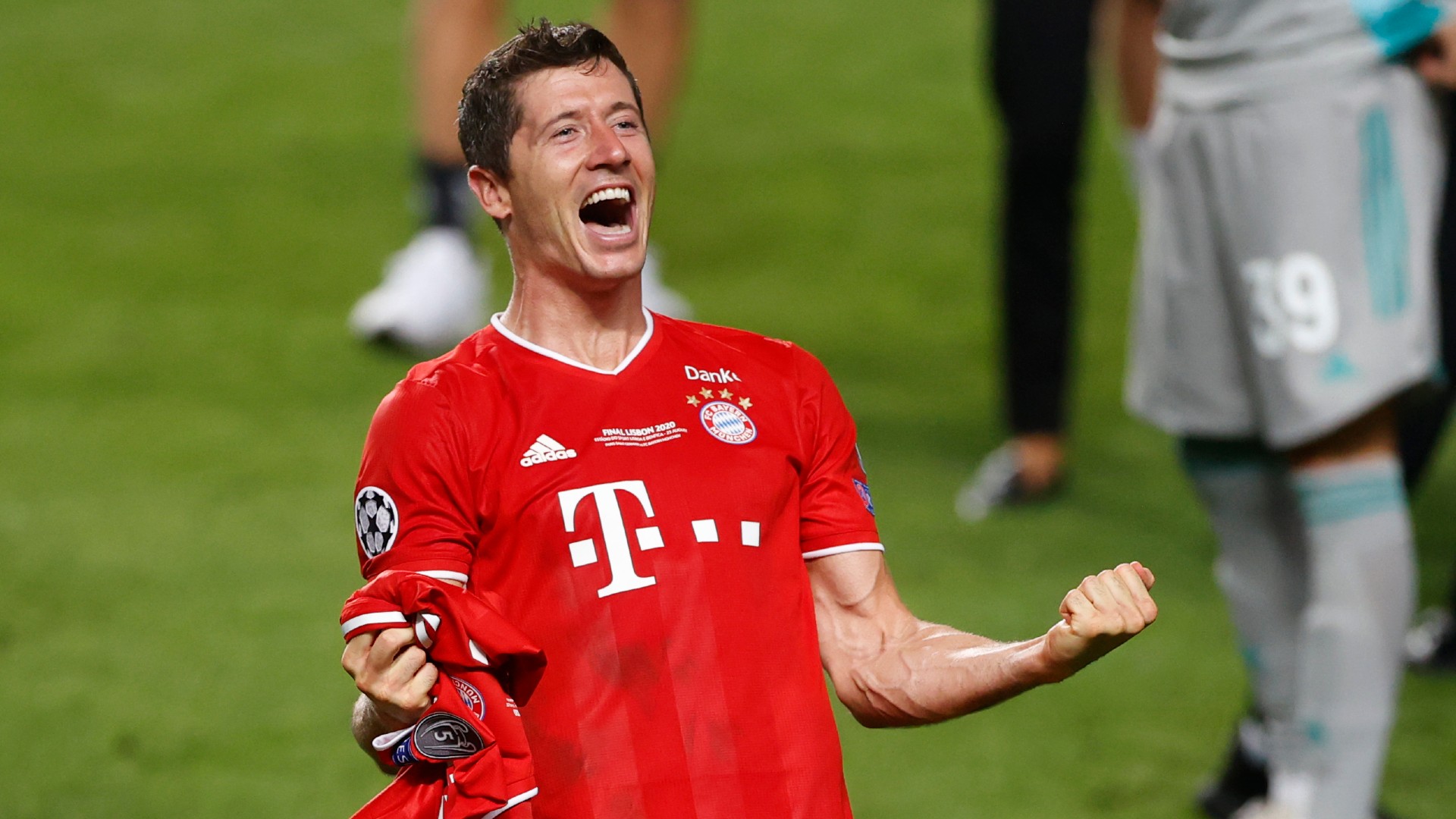 Bayern Munich striker Robert Lewandowski cannot get any better so only needs to train to keep fit, according to RB Leipzig boss Julian Nagelsmann.

The 32-year-old will be expected to play a key role once again as the Bavarian giants go in search of a ninth straight league title in 2020-21.

Nagelsmann believes Lewandowski is at a point in his career where he can simply focus on keeping himself fresh for the demands of the season, a luxury players at Leipzig cannot afford.

MORE: Sign up for ESPN+ to stream Bundesliga live all season

“With all due respect, Robert Lewandowski doesn’t really have to train anything anymore,” Nagelsmann told RB Live.

“He can do everything. He just has to train in such a way that he’s fresh and ready for the weekend.

“In addition, we can no longer pick from the top shelf of internationally coveted young players. At this point, [Borussia] Dortmund and Bayern are ahead of us. Therefore, we will not be able to catch these teams if things go normally.”

“If we were fifth or sixth, it would be disappointing for everyone involved. I put this pressure on myself,” he said.

“You have to take into account the performance gaps with young players. There will be point losses and you will find it difficult to get to the top.”

Leipzig signed Ademola Lookman from Everton last summer after the attacking midfielder spent the 2018-19 campaign on loan at the club.

But the England Under 21 international made just one start in the Bundesliga last season and Nagelsmann has challenged him to step up the fight for a place in the team in the coming season.

“He is very dissatisfied with his situation. He has to be convinced that this is the right path for him, even if the first year didn’t go so well,” he added.

“If he’s not, he’s not going to get a performance explosion.”

Bayern will open the new Bundesliga season at home against Schalke on Friday, with Leipzig’s first game against Mainz scheduled for Sunday.

Among COVID-19 survivors, risk of hospital admission after the acute phase of the…

Win a weekend at Andaz, a smart hotel in East London

The painful tech selloff is an opportunity to own these long-term growth winners,…