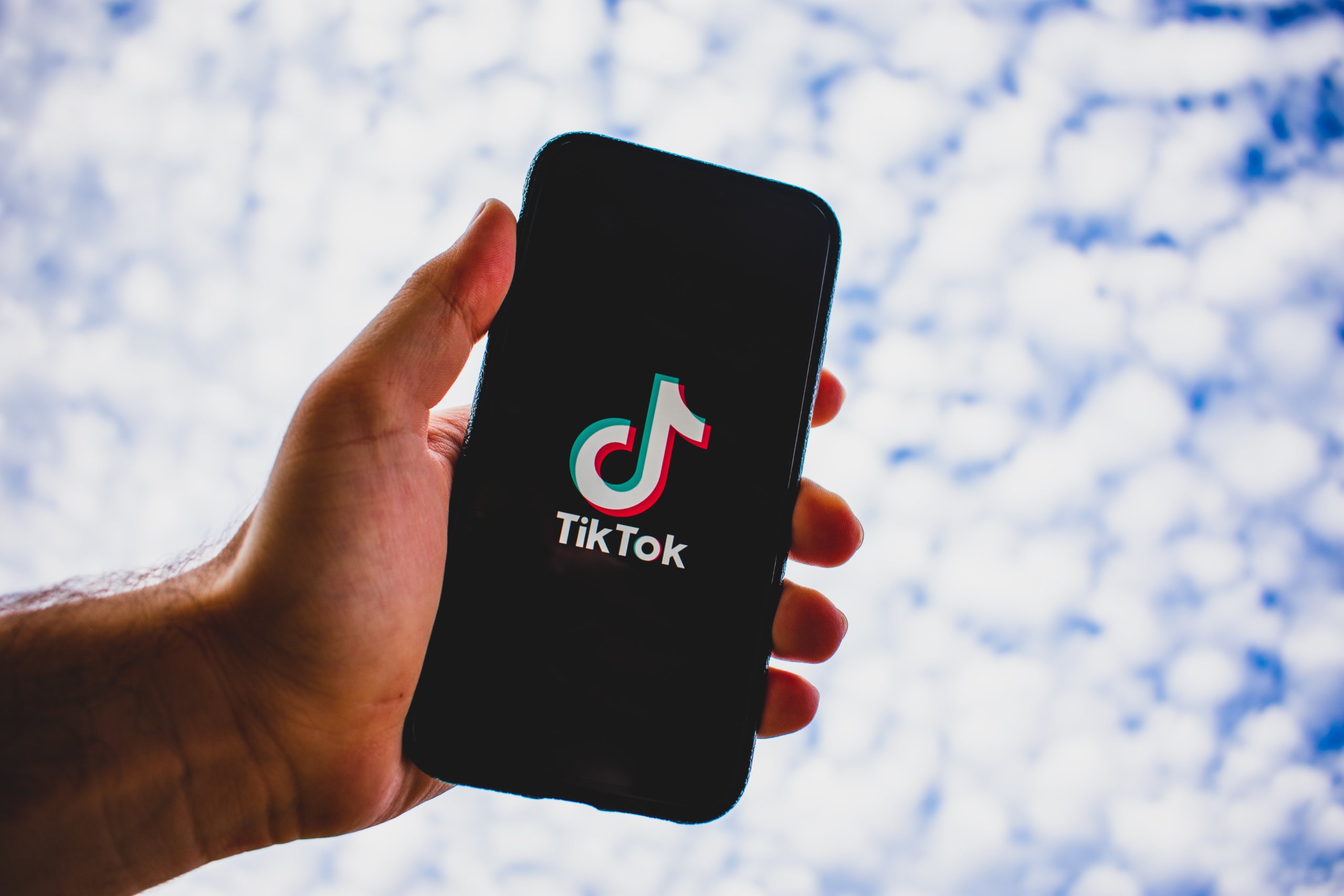 TikTok was already having a bad week.
Seemingly inspired by a decision by India’s government to ban the Bytedance app over national security concerns, on Monday (July 6), US Secretary of State, Mike Pompeo suggested that President Donald Trump’s administration was “certainly looking at” doing the same in the States.
Pompeo warned consumers that they should only download TikTok “if you want your private information in the hands of the Chinese Communist Party”.
In the past few hours of today (July 10), it has emerged that now Amazon – which employs 500,000 people in the US – has asked its workforce to delete TikTok from their phones.
According to the New York Times, which broke the story, Amazon sent a memo today to employees requesting the deletion of the TikTok app from any device they use to “access Amazon email”. Music Business Worldwide reports.

Wearing masks is now the most important thing for the economy, Fed’s Kaplan says

‘Defund the Police’ Is Backfiring Against the Left

What channel is the NASCAR All-Star Race on today? TV schedule, start time for…

Final bowl projections for Tennessee ahead of selection Sunday

The FTC on a Supply-Chain Witch-Hunt

Mark Hulbert: Gold timers have rarely been more bullish than they are today — that’s…