Russia’s Military Is All In on Hypersonic Weapons 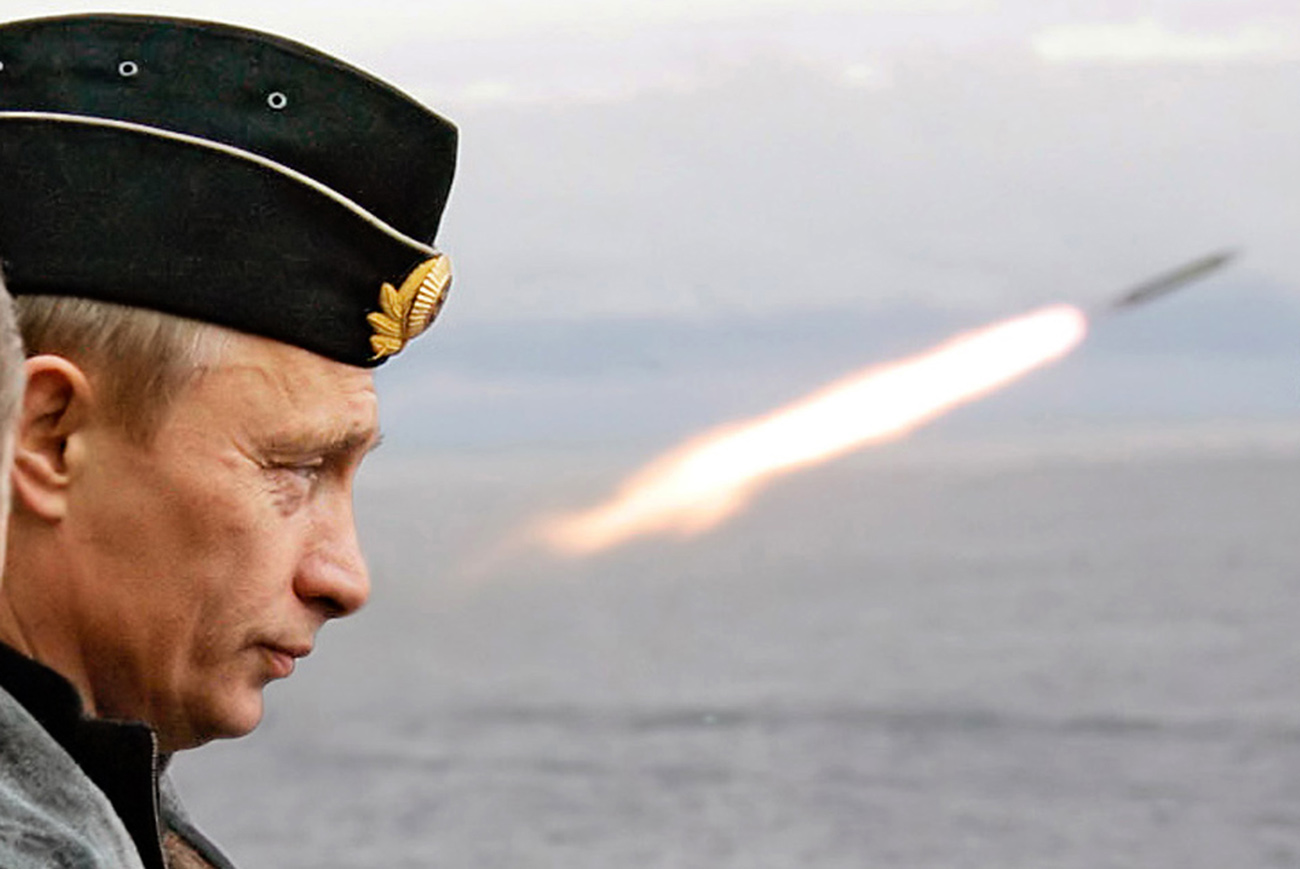 Russian Federation president Vladimir Putin noted that a new arms race is already in progress after he was asked if such a military buildup might occur after the United States’ refusal to commit to the New START treaty.

“It has already begun,” Putin said during a year-end news conference on Thursday, according to a report from Tass. “This is obvious. Everything began after the U.S. pullout from the ABM treaty.”

The Russian leader did mince words when it came to his military’s response. Putin added that the existence of Russia’s hypersonic missile system not only influences the situation on the global stage but changes it. He stressed that Russia is now developing the most advanced weapons and this includes the Avangard hypersonic missile system, which is capable of speeds exceeding Mach 20, as well as the Tsirkon long-range hypersonic anti-ship cruise missile. The Tsirkon, which Putin said has largely been completed, is also capable of flying at over eight times the speed of sound.

“Moreover, it [the Tsirkon missile] can be placed both on stationary carriers and on surface and subsurface ships,” Putin added. “Where can it be placed? In neutral waters. So, you can calculate the range and the speed and everything will become clear. Does this change and influence the situation somehow? Of course, it changes and influences it.”

The Russian Navy performed a test of the Tsirkon from a floating surface vessel in the Barents Sea near the Arctic region in late November. A video released by state media showed the night-time launch of what is reportedly a Tsirkon missile flying into the sky.

The update on the Avangard and Tsirkon comes almost two years after Putin’s State-of-the-Nation Address to the Federal Assembly in February 2019, during which he said the latter platform was capable of developing a speed of about Mach 9 and its striking range capability could exceed one thousand kilometers. At that previous speed, the Russian leader also said that the Tsirkon could strike both naval and ground targets.

Russia has touted the capabilities of the Avangard, which is reported to have both hypersonic speed and an ability to fly a “maneuvering” flight path through the atmosphere. Such a combination would make it considerably difficult to counter. The missile’s boost-glide vehicle is capable of flying at a hypersonic speed of up to Mach 27 (about thirty-two thousand kilometers per hour) in the dense layers of the atmosphere, maneuvering by its flight path and its altitude and breaching any anti-missile defense. The first missile regiment armed with Avangard hypersonic weapons assumed combat duty in the Yasnenskaya missile division in the Orenburg Region in late 2019.

In addition to its focus on developing hypersonic weapons, Putin also said that Russia is working on the systems to counter such platforms. This could include the S-300 surface-to-air missile system that has proven that it is capable of destroying hypersonic targets.

Additionally, Russia is working on the S-500 air defense system, and development is set to be completed next year.

“We are working, among other things, on the ‘antidote’ against future hypersonic weapons in other countries, in the world’s other leading armies,” Putin explained. “I am confident that we will do that and we are on the right way.”

Peter Suciu is a Michigan-based writer who has contributed to more than four dozen magazines, newspapers and websites. He regularly writes about military small arms, and is the author of several books on military headgear including A Gallery of Military Headdress, which is available on Amazon.com.

President-Elect Joe Biden: ‘Once again the American America, the Will of the…

Existing-home sales slump as momentum slows in the housing market

Keeping coronavirus from spreading in schools, why leaves fall when they do, and a…

How to teach your kids about the Super Flower Blood Moon

Random: Playing Switch With A 1977 Atari Joystick Is Neat, If A Little Impractical

How China lost its way to trade and tech dominance