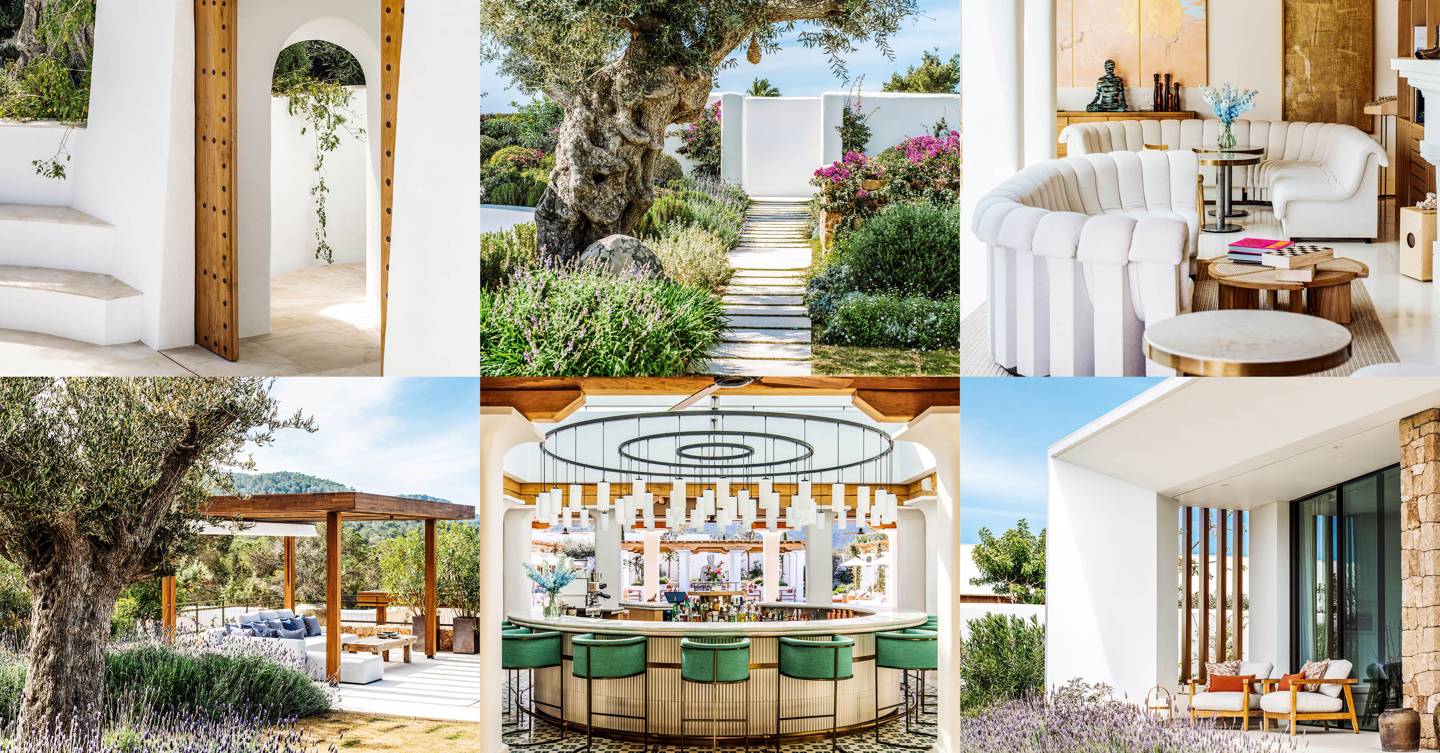 Anton Bilton is describing the non-denominational temple at the heart of Sabina Ibiza, his new eco-community on the island’s south-west coast. There is talk of its energetic stillness, of crystals embedded in the foundations to create a protective force against negativity, and the feeling of calm it evokes. ‘It allows one to silently reconnect with the authentic self,’ he says. A temple in the middle of a modernist village may seem incongruous, but Bilton is no ordinary entrepreneur. Passionate and profoundly articulate, he’s also a lateral thinker, plant-medicine evangelist and founder of the Tyringham Initiative, which according to its literature is a ‘think-tank for the evolution, expansion and deeper understanding of “new-paradigm consciousness”’. And he likes a party – Pete Tong can often be found on the decks at his home; for his 50th he chartered a boat from Venice to Hvar for three days and nights, with non-stop DJ sets and not much sleep.

Bill Kelly: Get with the program — wear a face mask

The Coronavirus Pandemic Has Disrupted Big Agriculture. Here’s What That Means for…

“Just like the old days” – Ian Rush sends his congratulations after…

iOS 14: How to Add, Remove, and Customize Widgets on iPhone

SEO drives the web, so get your hands on the tools for understanding what SEO means

Amid Social Upheaval and COVID-19, Black Women Create Their Own Health Care Support…