The Samsung Galaxy Note20 arriving on August 5 has appeared in a new video shared by reliable leakster Evan Blass, which shows off the smartphone from multiple angles.

As you can see, the Galaxy Note20 sports a display with a punch hole in the center, and around the back are three cameras housed in a rectangular plate along with the flash module in the top-left corner. 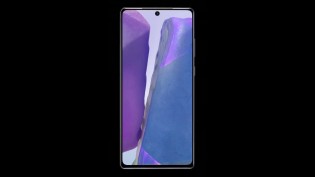 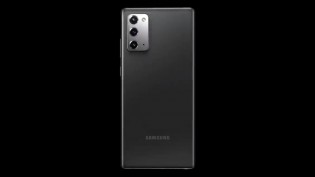 Previously leaked CAD renders of the Galaxy Note20 had a fourth camera on the back, but given Blass’ excellent track record, it’s likely that we’ll see the regular Note20 sport triple rear cameras.

The clip also shows us the volume rocker and power button on the right side, and upon closer inspection, you can notice the S Pen stylus placed on the left side of the USB-C port at the bottom.

You can check out the tweet below to watch the entire clip.

I feel like, with a leak such as this, several hours of exclusivity for Patreon subs should suffice. Many of you have been quite patient. 😊 pic.twitter.com/MqxzlRpD5e

Save big on a 12-month PlayStation Plus membership

The End Is Near: Joe Biden Stops Making Sense

Can the Heat’s defense survive without Adebayo?