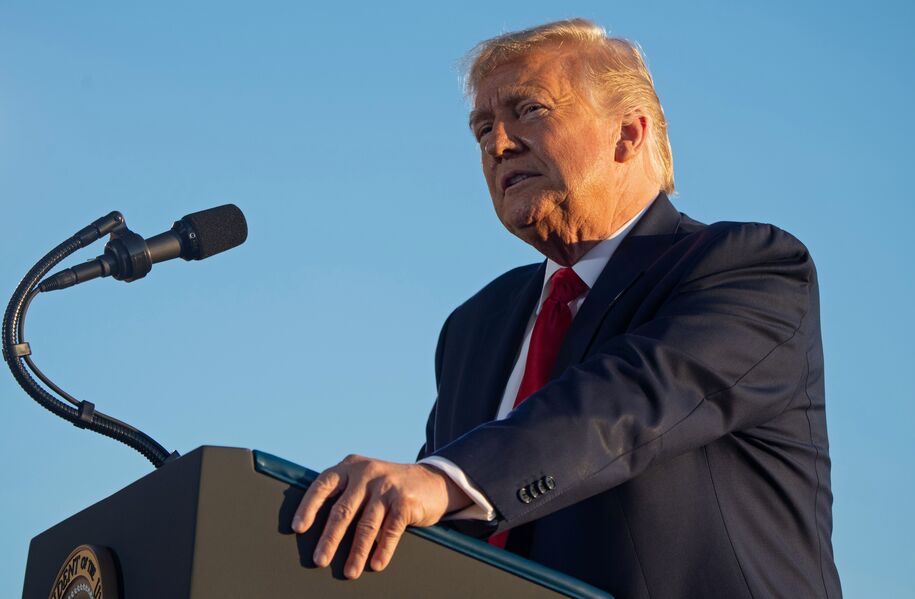 At issue is, of course, funding to Social Security and Medicare in the interim, but also the problem that this holiday comes to an end next year. Every employee who gets the benefit of not paying the tax for the next several months ends up seeing a larger portion of their paycheck withheld next year, because the full amount has to be paid back by May. That’s a pretty crappy deal. Trump has said that if he’s reelected, he will “terminate” the taxes entirely, so they wouldn’t have to be repaid.

Terminating them entirely is ending the funding stream for Social Security and Medicare. Social Security Disability payments would end next year and Social Security retirement funds would be depleted by 2023, Social Security’s chief actuary told Congress. That’s if there were no intervening plan to save the programs. Trump says he would fund the programs from the general treasury, but at the same time Trump is telling his key staff that addressing the “debt is a big second term priority.”

No wonder Collins is concerned about this one.

Atmospheric CO2 will pass an alarming milestone in 2021

Here are four reasons the West is headed for a very drastic crisis, according to a…

A crowd bidding for road projects to cut winners’ margins

Adults with schizophrenia have a suicide rate 4.5 times greater than the U.S.…