September without a new iPhone: in 2020 everything is different 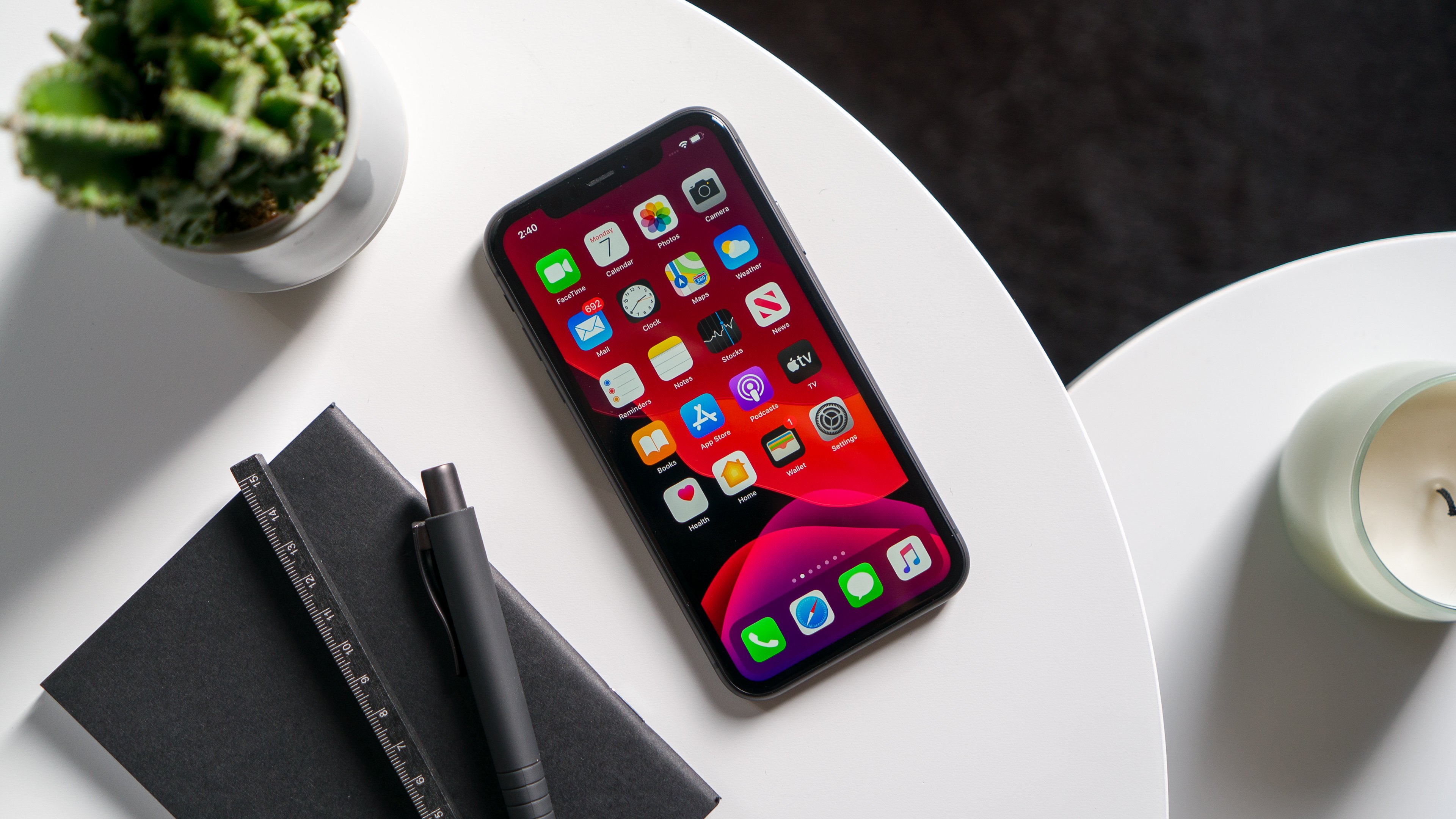 On Tuesday Apple announced a September event, as expected in many places. The star of the show, however, is said to have to wait a bit longer for his appearance in the spotlight. The new iPhone could come much later.

A few days before the actual announcement, it was already apparent that Apple would have some news for its fans on September 8th. Although it wasn’t a presentation of new hardware, as the informants of Jon Prosser had predicted, there were new hints about Apple’s plans for the coming weeks.

So we now know, as Mark Gurman had correctly reported in advance, that there will be an Apple event in September. But only shortly after Apple’s announcement it was exactly the Bloomberg reporter who mentioned an interesting detail of this event.

While the September event was dominated by iPhone news in previous years, Apple’s smartphone is said to be absent this year. According to Gurman’s sources, the presentation of the iPhone 12 will not follow until October. Instead, the focus in September will be on the iPad and Apple Watch.

I am told Apple won’t announce the iPhone until October. This is for the iPad and Apple Watch in all likelihood. https://t.co/pw1oVXVoaL

Specifically, according to Bloomberg, new high-end and low-end models of the Apple Watch should await us. The new tablet will be an iPad Air with a new design. Gurman speaks of an “edge-to-edge screen”, probably like the already known iPad Pro.

Hints of a new Apple Watch are also hidden in the keywords of the already listed YouTube event. There is not only talk about “Apple Watch” or “Series 5”, but also about a “Series 6”.

If the information from Mark Gurman is confirmed once again, this points to a busy fall for Apple this year. Because besides the new Apple Watch and a fresh iPhone, we also expect that the first Macs with Apple Silicon will be introduced. These should also provide enough material for an online event of their own.

One aspect that makes this multitude of events possible is possibly also the fact that they are purely online happenings. A live audience consisting of Apple employees, journalists and other VIPs who travel from all over the world does no longer exist during Corona times. The need to perfectly accommodate all details in a live presentation within only 1.5 to 2 hours does not exist either. Instead, Apple can produce several comparatively “small performances” in advance and then publish them individually when the products shown are really ready to go.

One question that might arise regarding an Apple event for Mac and Apple Silicon is the upcoming US election on November 3rd. The details of another event in late October or early November could be lost in view of the expected headlines around the presidential election, so Apple could avoid that time frame.

Apple’s September event will take place on Tuesday, September 15th, 2020 at 10:00 AM local time in Cupertino.

Paresh Rawal appointed as the chairperson of NSD

What is Instagram TV (IGTV), and How Do You Use It?

Liberals In Israeli Government To Discuss Pegasus With Defence Minister

A Long, Uneven and Uncertain Ascent