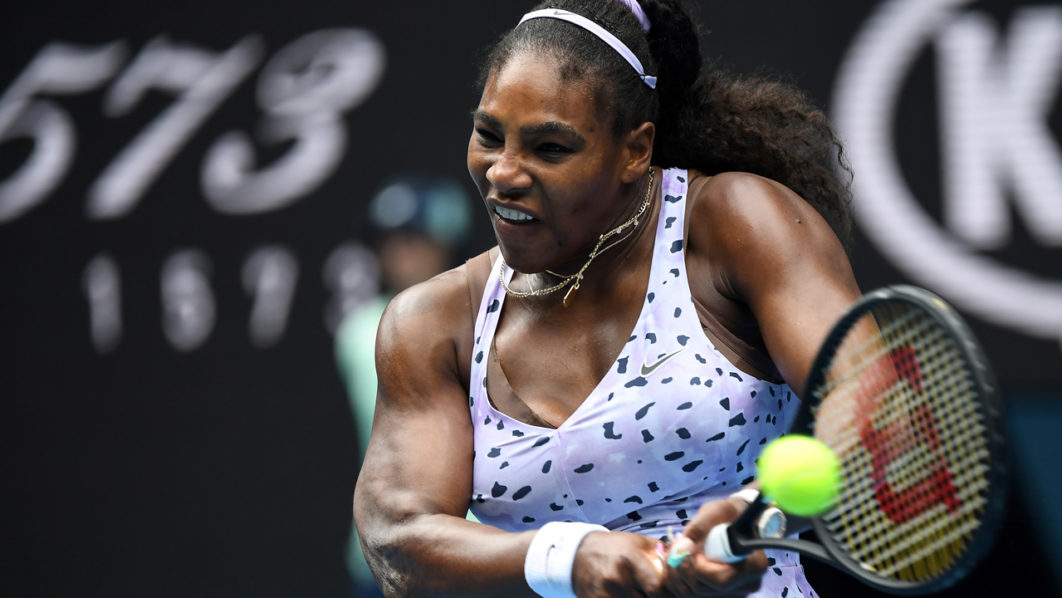 (FILES) In this file photo taken on January 24, 2020 Serena Williams of the US hits a return against China’s Wang Qiang during their women’s singles match on day five of the Australian Open tennis tournament in Melbourne. – Serena Williams will make her return to the WTA tour at a new hardcourt tournament in Kentucky in August, organizers said on July 16, 2020. (Photo by William WEST / AFP) /

The Top Seed Open said 23-time Grand Slam champion Williams and 2017 US Open winner Sloane Stephens will be in the field when play begins on August 10.

Williams hasn’t played since representing the United States in the Fed Cup in February before the WTA tour along with most of the global sport shut down amid the coronavirus pandemic.

Both the WTA tour and the men’s ATP tour are scheduled to resume in August.

Williams has already said she plans to enter the next scheduled Grand Slam tournament, the US Open, which is slated to begin in New York on August 31.

The Kentucky tournament was one of two new events confirmed by WTA chief executive Steve Simon last week as additions to the tour’s revamped calendar.

WTA action is scheduled to resume with the Palermo Open in Italy starting on August 3.

Trumpism Is the New McCarthyism

Matthew McConaughey Announces He Will Not Run for Texas Governor

Democrats’ Fate In 2022 Could Include Getting Bounced From Committee Seats

Over 2,500 games removed from Apple’s China App Store in early July, as crackdown…