With the November 3 general election in the United States less than 100 days away, presumptive Democratic nominee Joe Biden is under increasing pressure to select a running mate for his challenge to incumbent President Donald Trump. In his most recent comments on the topic, he pledged to name his choice at some point in “early August”.

During the final debate just before the coronavirus took over the headlines and airwaves, Biden committed to choosing a woman and he has held fast to that promise since. Consequently, the list of Biden’s potential running mates is exclusively women.

Biden was already under pressure from Democrats to have a woman of colour on the ticket because of the outsized role that Black voters played in his road to the nomination during the primaries. The recent reckoning over racism and inequality – roiling the nation following the killing of George Floyd, a Black man, by a white police officer in Minneapolis – has only added to that pressure.

Selecting a running mate is a critical decision for any presidential candidate, but it is an especially critical calculation for the 77-year-old Biden, who if elected would become the oldest American president in history. The decision carries additional weight amid the coronavirus pandemic, which, beyond its high human toll, has devastated the US economy to an extent that will be felt well into the first term of the next president and beyond.

Below are five of the women Biden is widely reported to be considering. 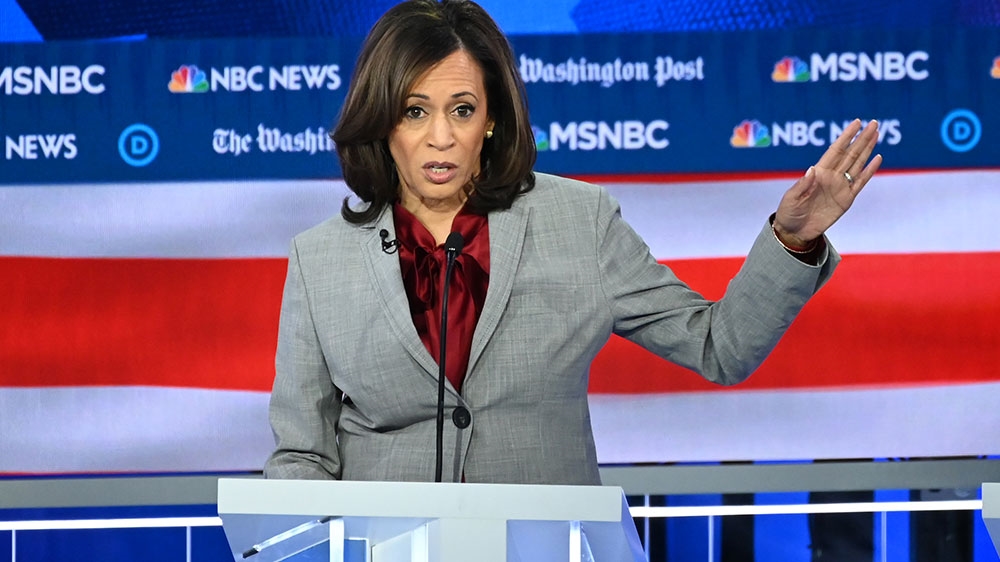 A Senator from California, Harris is a former rival who endorsed Biden and began campaigning for him after she ended her bid in December. She has been at the centre of vice-presidential speculation since. Harris, 55, was elected California attorney general in 2010 and has been a rising star in the Democratic Party. A daughter of Jamaican and Indian immigrants, she could help rally Black voters, a crucial Democratic voting bloc, behind Biden. 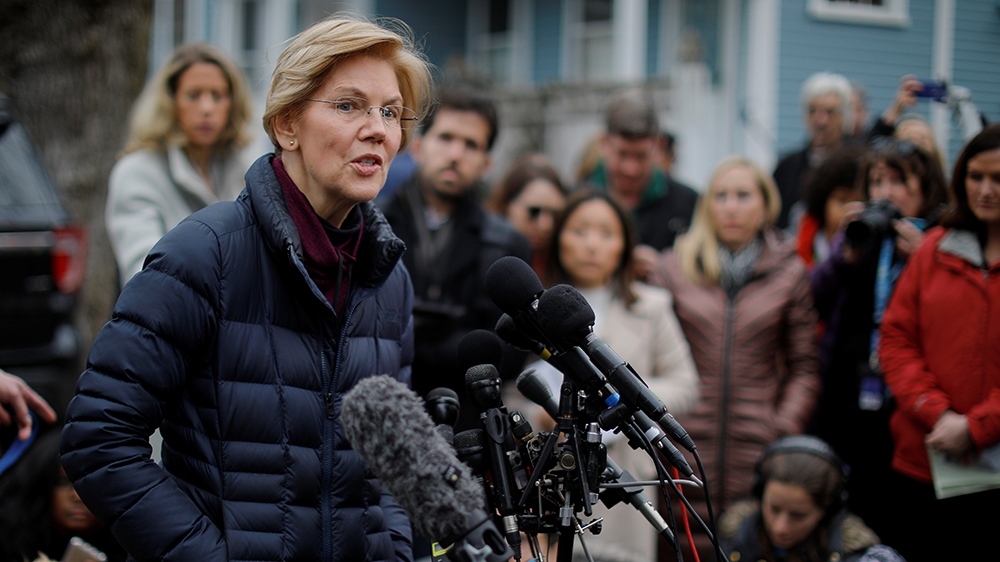 Elizabeth Warren speaking to reporters after announcing she had formed an exploratory committee to run for president in 2020, outside her home in Cambridge, Massachusetts, US [Brian Snyder/Reuters]

Warren, 70, who also vied for her party’s nomination during the primaries, is a Massachusetts Senator and an academic who specialised in bankruptcy and commercial law. Her policy proposals are much more progressive than Biden’s. Picking her as his running mate might help sway some of the more liberal voters in the Democratic party in his favour. 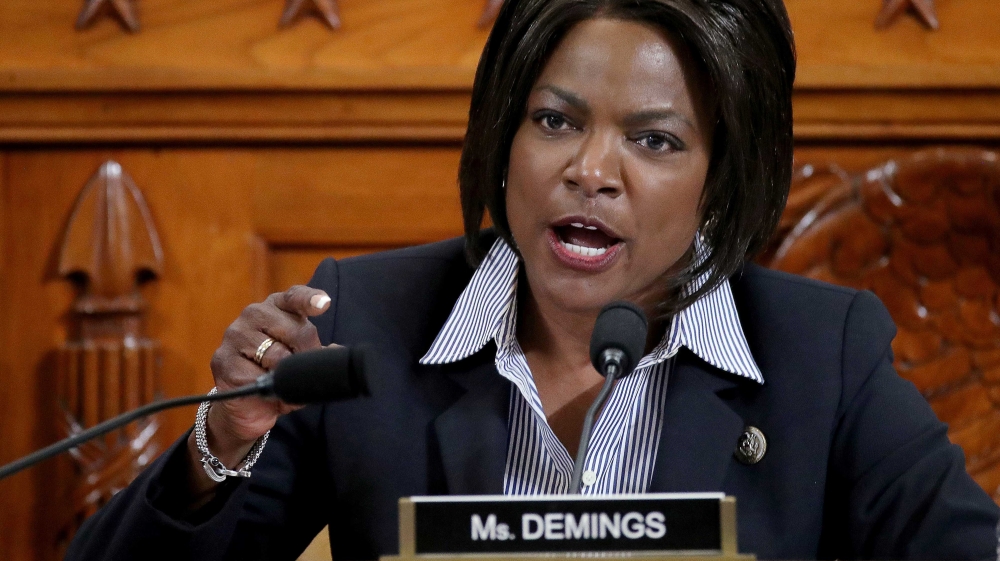 Representative Val Demings questioning constitutional scholars during a House Judiciary Committee hearing on the impeachment of US President Donald Trump on Capitol Hill in Washington, DC [Drew Angerer/Pool via Reuters]

The African American congresswoman from Florida rose to national prominence after House Speaker Nancy Pelosi chose her as one of seven Democrats to serve as a manager in the impeachment proceedings against Trump. Before coming to Congress, she worked her way up through the ranks of the Orlando, Florida police department to become its first female chief. Demings, 63, was first elected to office in 2016. The fact that she hails from a state deemed critical in November helps, but her background in law enforcement may not please some who have been critical of Biden’s track record on criminal justice. 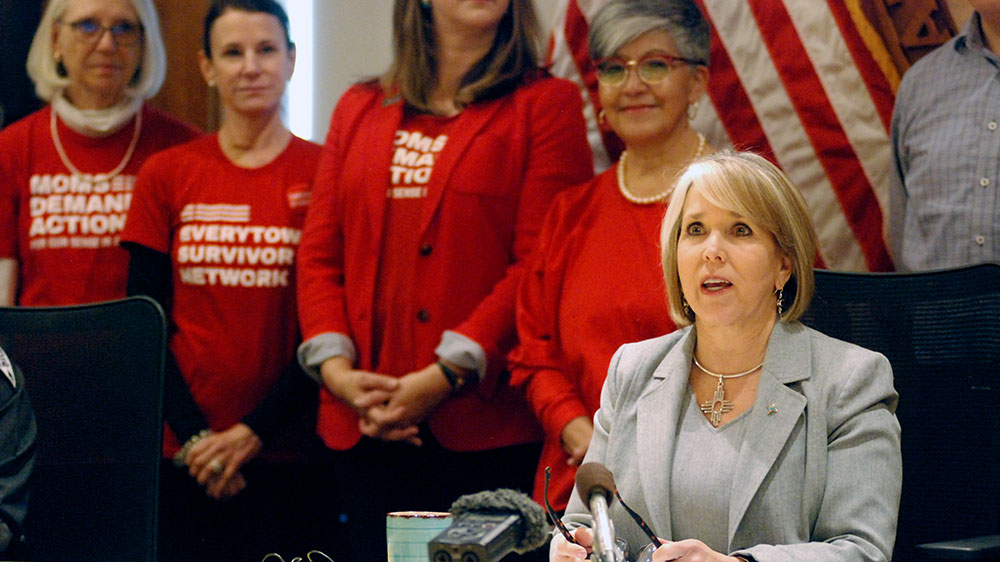 The New Mexico governor is another unknown nationally but hails from a family prominent in New Mexico politics. Luhan Grisham, 60, served three terms in the House before being elected governor in 2018 and is also one of the highest-ranking Latina elected officials in the US. In the past, she has been a strong supporter of abortion rights, committed her state to push for lower greenhouse gas emissions, and, as a congresswoman, called for a higher minimum wage and restrictions on the sale of semi-automatic rifles. 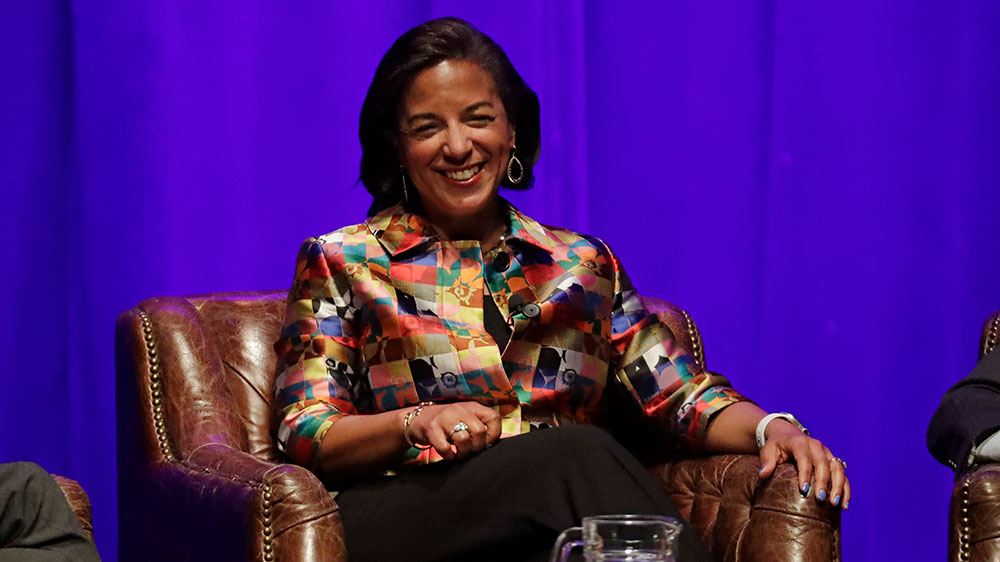 Susan Rice worked closely with Biden during his time as vice president, and has emerged as a favourite among some former Obama administration officials and is personally close to the former president. She has never held elected office but has extensive foreign policy experience, including as US ambassador to the United Nations. She’s also been an outspoken critic of the administration of Trump since leaving the White House and considered running for the US Senate in Maine.

Rice has long been a target of Republicans, including for statements she made blaming the deadly 2012 attacks on Americans in Benghazi, Libya on protests spawned by an internet video. Republicans have also accused her of spying on Michael Flynn, Trump’s first national security adviser, though records declassified by the Trump administration show no evidence of Rice improperly accessing any information. 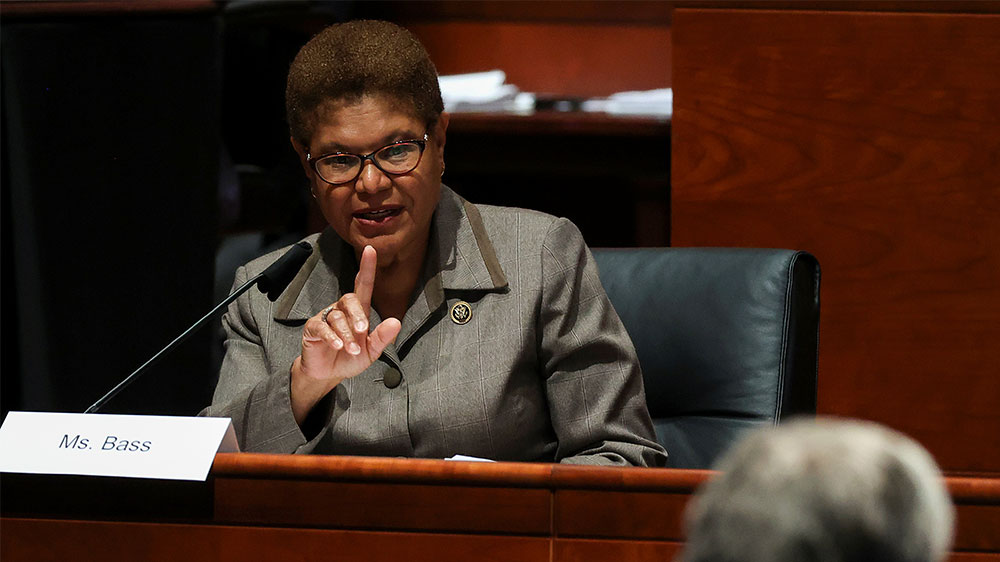 A late addition to Biden’s shortlist, Bass, a congresswoman from Southern California and chair of the Congressional Black Caucus, would add a progressive voice to the ticket.

Bass has an extensive background in police reform efforts and has spearheaded the legislative response in the House to the killing of George Floyd. But at 66, she may not offer the prospect of generational transition that Biden wants to show. 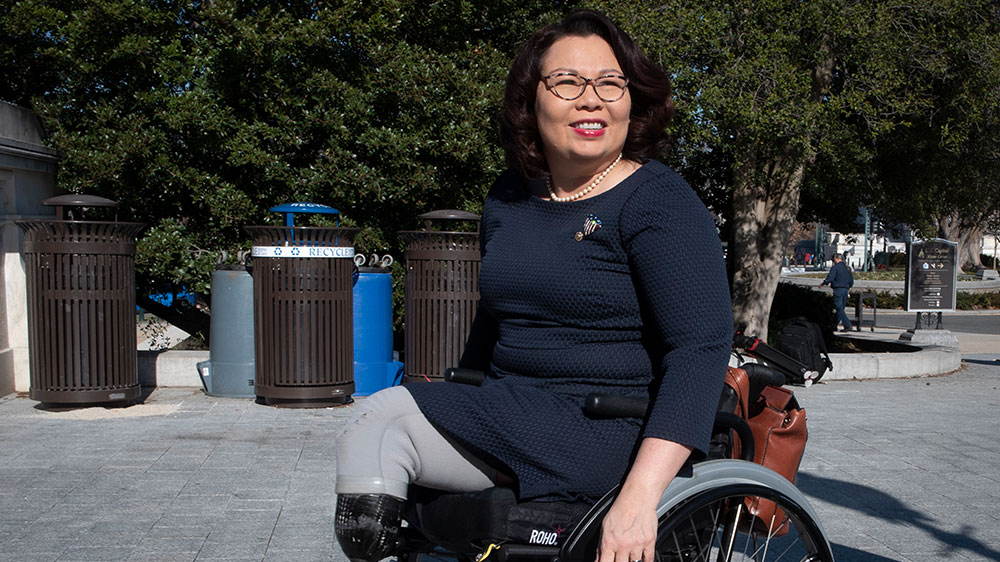 Duckworth, 52, has a compelling personal story and would help bolster the campaign’s national security credentials.

The senator from Illinois is a combat veteran who lost her legs when her helicopter was shot down in Iraq in 2004. She went on to become the first woman with a disability and the first Thai-American elected to US Congress. Duckworth, however, has not been on the forefront of civil justice issues like Harris, Bass and others on Biden’s list.

Potent new antifungal discovered in the microbiome of marine animals

“Should have cashed in” – Many West Ham fans hammer…

Biden on Riots: This Is ‘Trump’s America’ — ‘Rooting…

More Children in Zimbabwe Are Working to Survive: What’s Needed