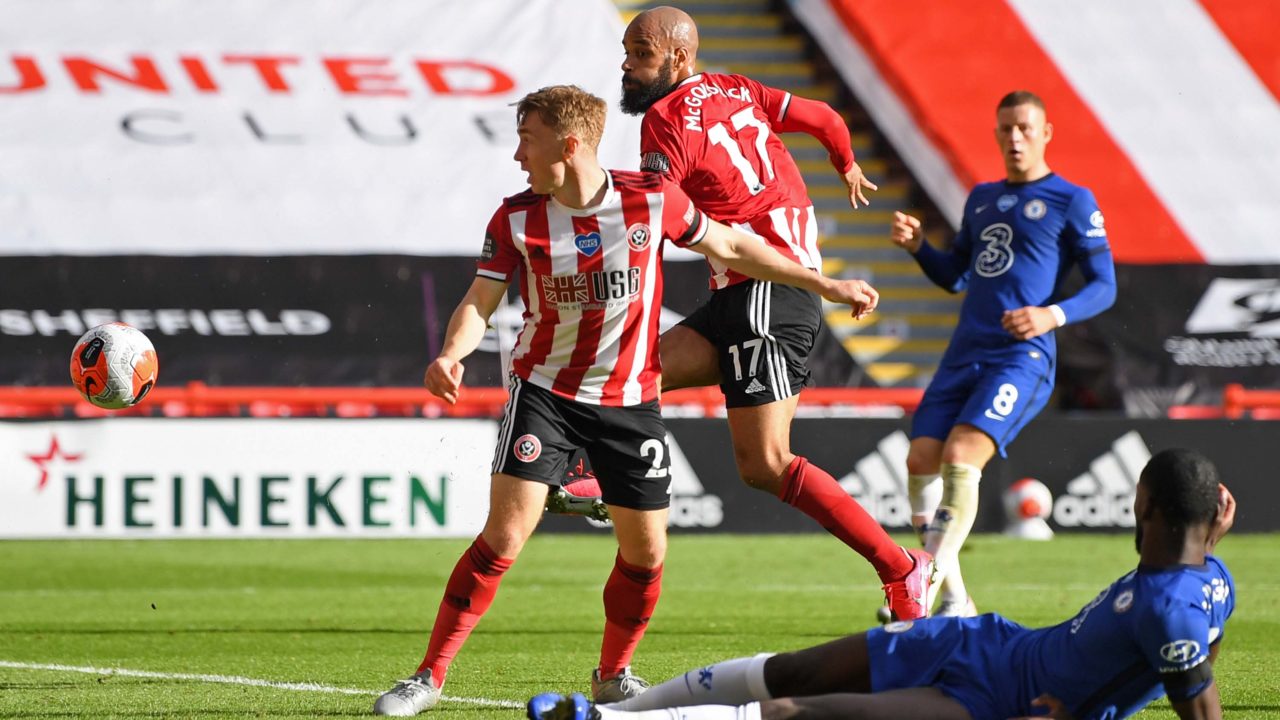 Sheffield United dealt a major blow to Chelsea’s chances of a Premier League top-four finish by thrashing the Blues 3-0 at Bramall Lane, while Liverpool’s long winning run at Anfield came to an end in a 1-1 draw with Burnley on Saturday.

At the bottom of the table, Norwich were relegated as Michail Antonio’s four-goal blitz fired West Ham to a thumping 4-0 win that should seal the Hammers’ top-flight status for another season.

Sheffield United have long since achieved that feat in their first season in the Premier League for 13 years and the Blades are still eying the top four themselves as they moved within five points of fourth-placed Leicester.

Get the full details on The Guardian Nigeria News

‘Dangerous Heat have nothing to lose’

As little as 1.5% of our genome is ‘uniquely human’

Brazil to give Neymar time to recover for Bolivia clash

Bill Barr Returns. Will the Media Rehab Him?