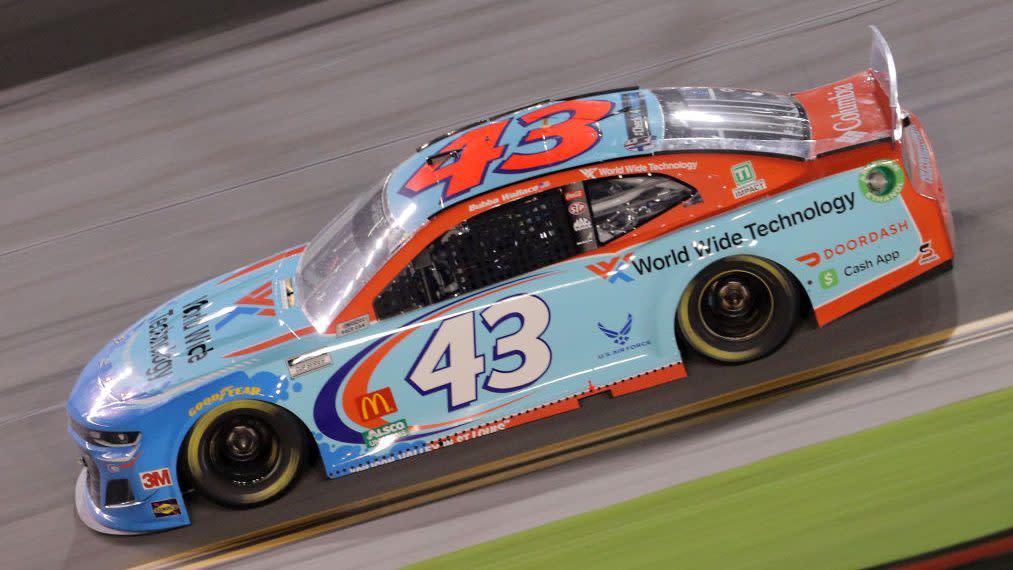 After three full-time seasons with the team, Bubba Wallace will not return to Richard Petty Motorsports in 2021, Wallace and the team confirmed Thursday.

Wallace will make nine more starts in the No. 43 Chevrolet this season before moving on to an undisclosed team.

All 103 of Wallace’s Cup starts have come with RPM.

Here’s how the Cup Silly Season scorecard looks as of Sept. 10

NASA Is Officially in The Market For Moon Rocks

How to Use Snap Camera Filters on Zoom, Skype, & Hangouts Video Chat

Zombie mink slaughtered due to coronavirus are ‘rising’ from mass graves

REPORT: Government Owned Gyms In San Francisco Have Been Open For Months While…

The best restaurants in Santorini

India’s school lockdowns have robbed a generation of upward mobility

India’s coronavirus death toll surpasses 100,000 with no signs of slowing