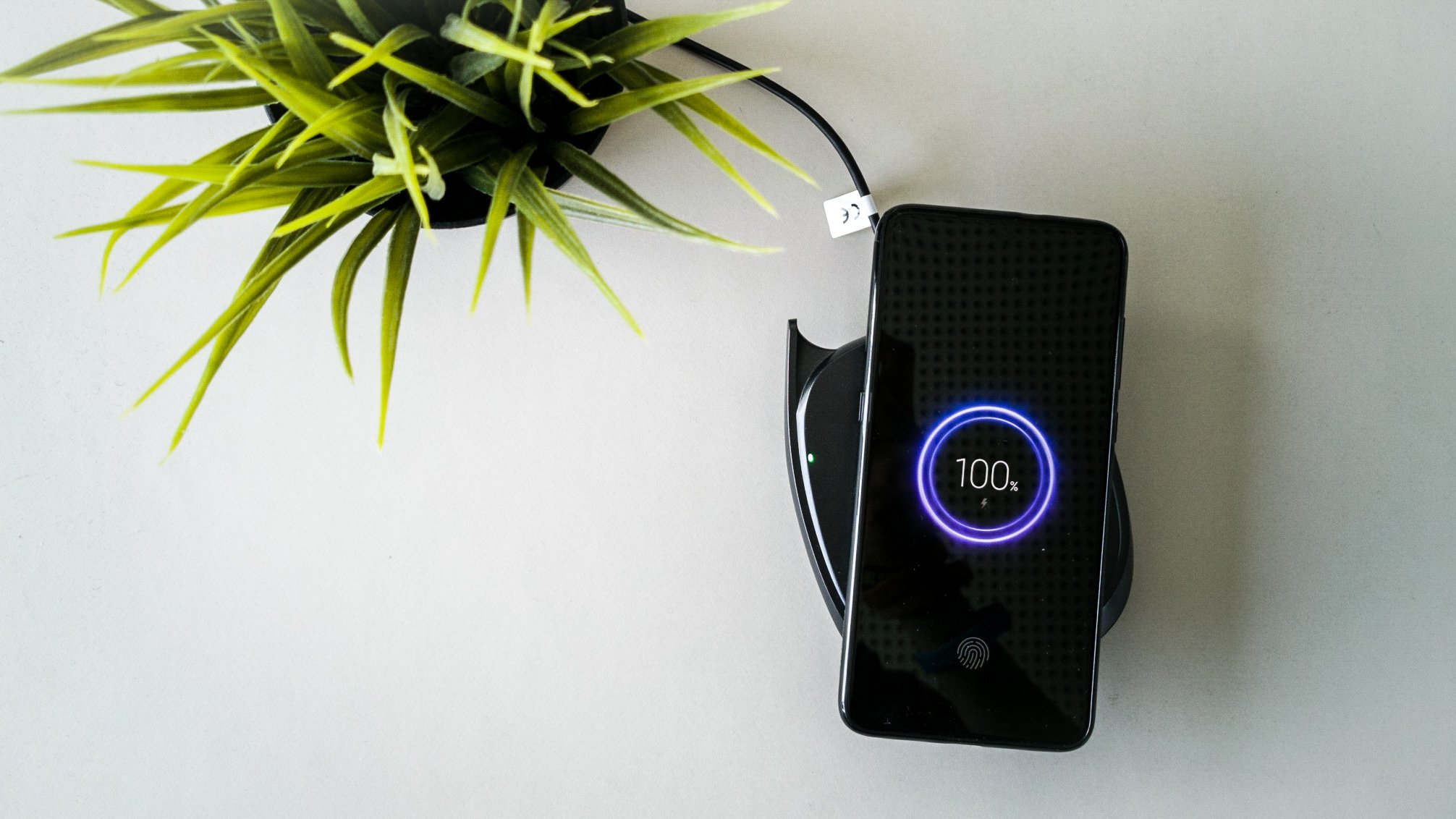 AndroidPIT reports, “All smartphones must be sold without chargers.” This attention-grabbing headline, like the ensuing article celebrating the possible withdrawal of chargers by Apple and Samsung in their upcoming smartphones, made me pause for a while and think a little bit deeper about the situation.
One after another, the two tech giants and former rivals have been subjected to rumors that they plan to stop including chargers alongside their upcoming smartphones. They say that the path to hell is paved with good intentions, and all of this greenwashing might be a posture that could cost the consumer dearly.
In this opinion piece, I will try to explain why reducing the number of chargers delivered with our smartphones is a good idea, but this idea has been hijacked by brands in order to reduce their costs, and not their carbon footprint.

Fewer chargers are good unless you sell them separately…

Reducing the number of chargers on the market has undeniable environmental benefits. This is in addition to seeing a reduction in the amount of e-waste as well as carbon footprint in the production and logistics chains with smaller packaging sizes and fewer (loader) units produced.
So, it’s all very lovely to want to reduce the number of chargers, as most of us already have at least one charger in our possession. This is far from a revolutionary idea at all, and it is also one where the European Union has already been considering since 2009. In January 2020, the European Parliament voted a (non-binding) resolution that called for the adoption of a universal charger by manufacturers.
In the same resolution, MEPs (Member of the European Parliament) also called for a ban on the compulsory sale of chargers with smartphones. Apple, at that point in time, clearly stated its opposition to such measures. But then, why the U-turn now?
Well, the answer could prove to be very simple. This is because we do not want to include a charger with the smartphones of which we hit phenomenal sales figures, all for the sake of cost savings (and supposedly under the guise of protecting the environment). However, we want to be able to continue selling the charger as a separate accessory – just in case someone would like to have a new charger to go with their handset. A universal charger would then complicate this potential money-making idea.
All the more so as shipping these smartphone chargers separately can amount to a very profitable business. Today, on Apple’s online store alone, the old 5 W charger that existed since the iPhone 4 costs €25 ($ 28). The new 18 W fast charger, released with the iPhone 11, costs €35 ($ 39.70). A 1-meter USB-C, or USB-A cable costs €25 ($ 28).
Samsung is no angel in this department either. The 45 W fast charger for the Galaxy S20 range is sold separately for €50 ($ 56), while the one supplied in the box delivers “only” 25 W of charging speed. These are indecent prices for accessories that are supposed to come as standard with a product that is itself is already sold at an exorbitant price.

The charger: a superfluous luxury taken for granted?

Let’s go back to that last sentence for a moment. Should chargers really be delivered by default in the box of our smartphones? In my opinion, yes. In any case, this should be the case until a universal charger solution has been developed, and until fast charging technologies have been harmonised between the different manufacturers.
But this feeling goes back to a very primary dimension between the consumer and the manufacturer. It’s a quasi-primal, visceral reflex that pushes us to hold on to something we want to take away. Remember when Apple stole the headphone jack from us? Or the “Home” button (before giving it back to us with the iPhone SE 2020)?
This reaction is really peculiar because it skips over the 5 classic stages of grief – shock and denial, anger, bargaining, depression and pain, acceptance – to move straight to anger, and then move on to bargaining.
After getting indignant, we begin to negotiate with the company. Ok, you’re taking the charger off us to save the environment. But what do we get in return? Well, to convince people that removing smartphone chargers isn’t a purely financial decision, you’d have to have some sort of compensation or explanation from the company.
Thus, to pass the buck when it comes to removing chargers, in my opinion, the price of these products would have to be low enough that their purchase would be worthwhile or even automatic. Basically, a price that is so low, only users who really need it will buy one, and also to make it accessible enough to everyone so that it does not end up as some sort of sneaky marketing plan as is currently the case.
Alternatively, manufacturers should agree to lower the price of smartphones that are sold without its accessories. I do not believe that this will happen though. Let’s not be fooled, the economies of scale that Apple and Samsung would achieve on chargers that they have been producing all by themselves for years would be negligible.
And I doubt that manufacturers would remove the equivalent of the purchase price of their accessories from the final price of their smartphones, which would be tantamount to eroding their margins.
Finally, I would say that it’s far too easy to ask consumers to accept this paradigm shift in order to show that they are making an effort in the face of environmental conservation without having to make a compromise. This logic of making the buyer bear the cost of this environmental effort is unbearable for me.
Especially since this is a simple greenwashing effort at the expense of the buyer and hides problems intrinsic to the industry that are far more harmful to the environment than smartphone chargers. So while the initiative on paper is commendable, I think that Apple and Samsung actually do have an axe to grind and are less than transparent with this seemingly altruistic effort.

Poland’s narrow election has big consequences On its democratic future…

10 amazing health stories you may have missed in 2021

‘How Do I Know It’s Actually Working?’

The TaoTronics Massage Gun Brings The Spa Home To You

Canon (CAJ) Gains But Lags Market: What You Should Know

How will the military in Sudan deal with unrest? | News