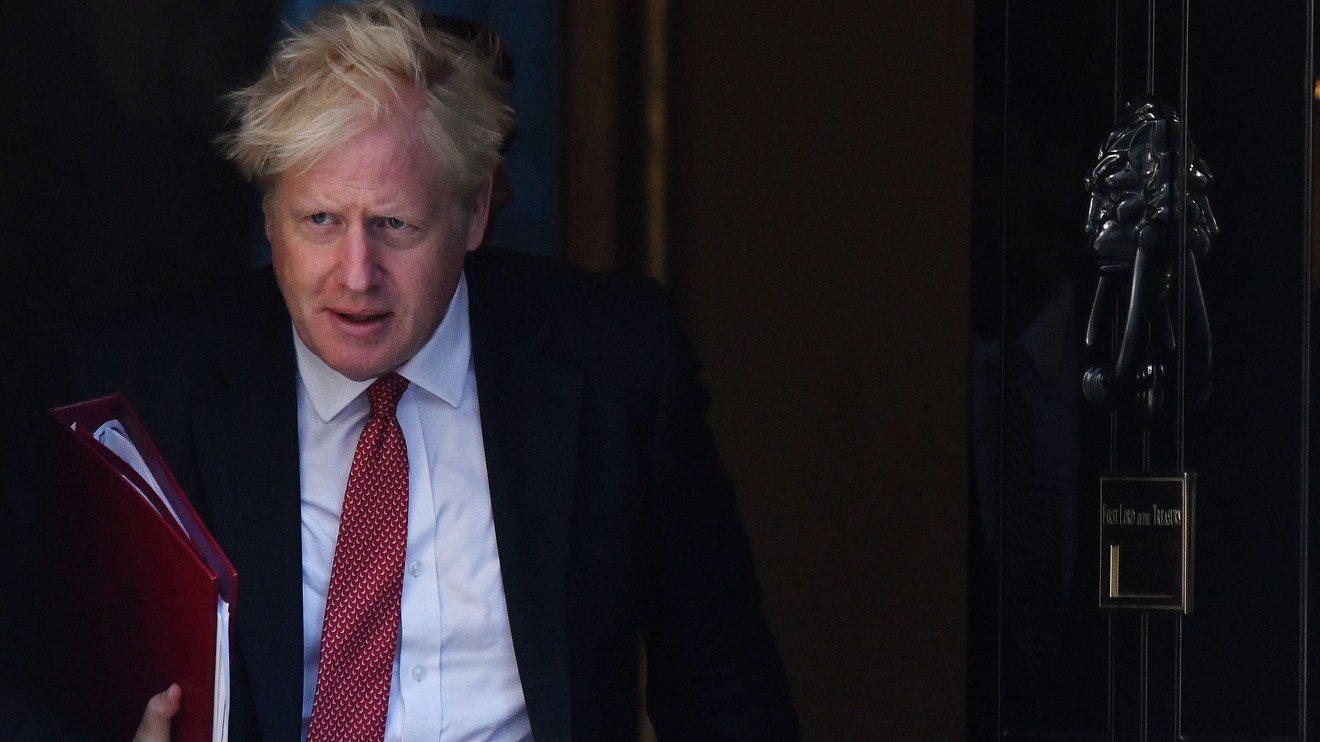 U.K. Prime Minister Boris Johnson is due to announce on Wednesday severe COVID-19 restrictions, in light of the spike of coronavirus reflected in a fast-rising number of new infections. Gatherings of more than six people will, notably, be banned throughout England.

Government officials have increasingly voiced concerns in the last few weeks that the U.K. could soon follow Spain and France, where new infections have shot up after a summer of gradual easing of the tough lockdowns enforced in March.

Nearly 8,500 new infections have been registered in the last three days, but the number may underestimate the severity of the situation: The government has admitted that the testing system is overwhelmed, forcing people to travel on average more than 75 miles from their home to get tested.

One goal of the new measures is to make the current system of restrictions more transparent, simple and easy to understand, after police organizations asked for better guidance on how and when to enforce them.

Read: Spain virologists say the country’s second virus wave holds a valuable lesson for the rest of the world

The outlook: Johnson has been fiercely criticized by health officials and professional organizations for the way his government has dealt with the pandemic, which has become fodder for the Labour Party opposition. With his promise of a “world class” test-and-trace system now in tatters, it was time for him to act.

Read:AstraZeneca’s coronavirus vaccine setback shows why Big Pharma would rather be safe than sorry

Unlocking the mystery of tau for treatment of neurodegenerative diseases

Making the Grade: I’ve deployed AirPlay 2 TVs to an entire school and lived to tell…

Levy could land Mourinho his next Ibra with £36.5m Spurs swoop for…

April Unemployment rates down in 12 States

Camogie: Cats and Tipp through to knockout stages

Most Canadians think Trudeau should rely less on trade with China: Ipsos poll

B1G scare? COVID-19 report not what it seems

How our brains track where we and others go

Epic v. Apple: The metaverse will not be monopolized

I decided Id jump the gun: What to consider before getting a…