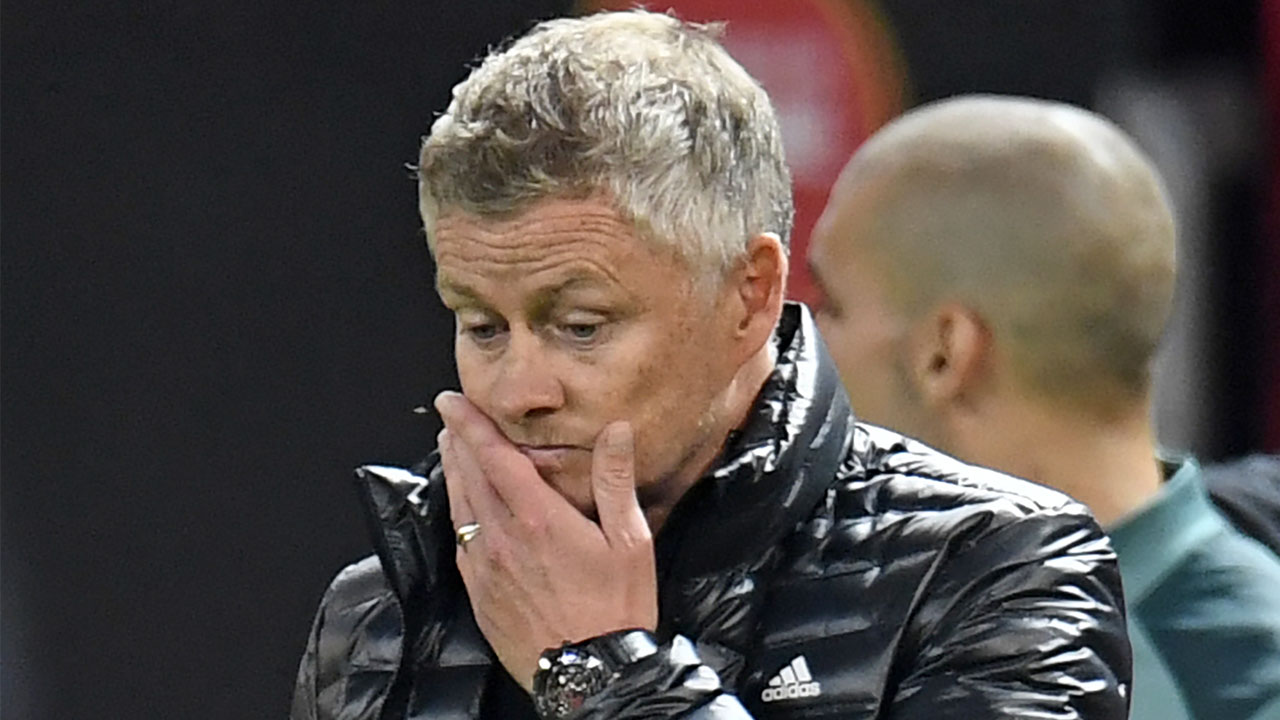 Ole Gunnar Solskjaer said Manchester United “will put it right” after conceding a late goal against Southampton on Monday to dent their hopes of reaching next season’s Champions League.

“United was on course for a fifth successive Premier League victory after bouncing back from Stuart Armstrong’s early opener through strikes from Marcus Rashford and Anthony Martial.”

“Earlier on Monday, the Court of Arbitration for Sport announced Manchester City’s two-season European ban would be lifted, meaning only the top four teams will qualify for next season’s Champions League.” –The Guardian News

UK is not prepared for a second Covid-19 wave!

North Korea On the Brink of Famine

Could the U.S. Navy Track and Kill Enemy Hypersonic Missiles?

Researchers find the adhesions that build the brain’s networks —…

George Soros criticizes BlackRock for a second time on China

What happens when the ICU is full?