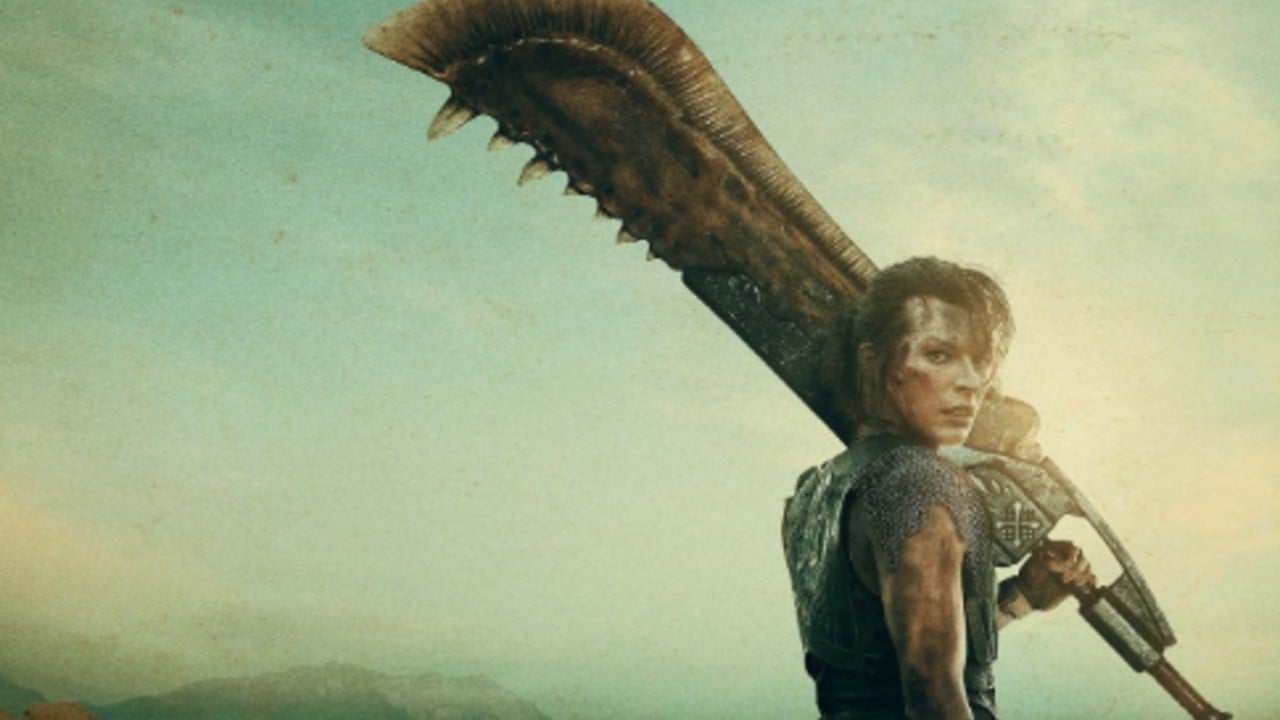 “Sorry Monster Hunter fans, but the big-screen adaptation has reportedly been delayed until next year.”
“According to Deadline, Sony has decided to push back Screen Gems’ upcoming film starring Milla Jovovich from 4th September to 23rd April 2021. While no reason has been provided, it’s likely tied to the coronavirus pandemic and theatres potentially being required to close down for another month.”
“This obviously isn’t the first time a film has been delayed this year due to COVID-19. Some other major movies that have already been held back include Fast and Furious 9, 007’s latest outing No Time to Die, and Marvel’s Black Widow.” –Nintendo Life | Latest Updates

Market Extra: China’s stock market just jumped 6%. This is a good thing and Westerners should be glad. No, really.

Confused about whether to get a COVID booster? Here’s what to know

EXCLUSIVE: Saweetie’s Dating Lil Baby . . . We Got Pics To CONFIRM IT!!

How to Make Your Brand More Cohesive

Comet NEOWISE has a sodium tail. Here’s what it looks like.