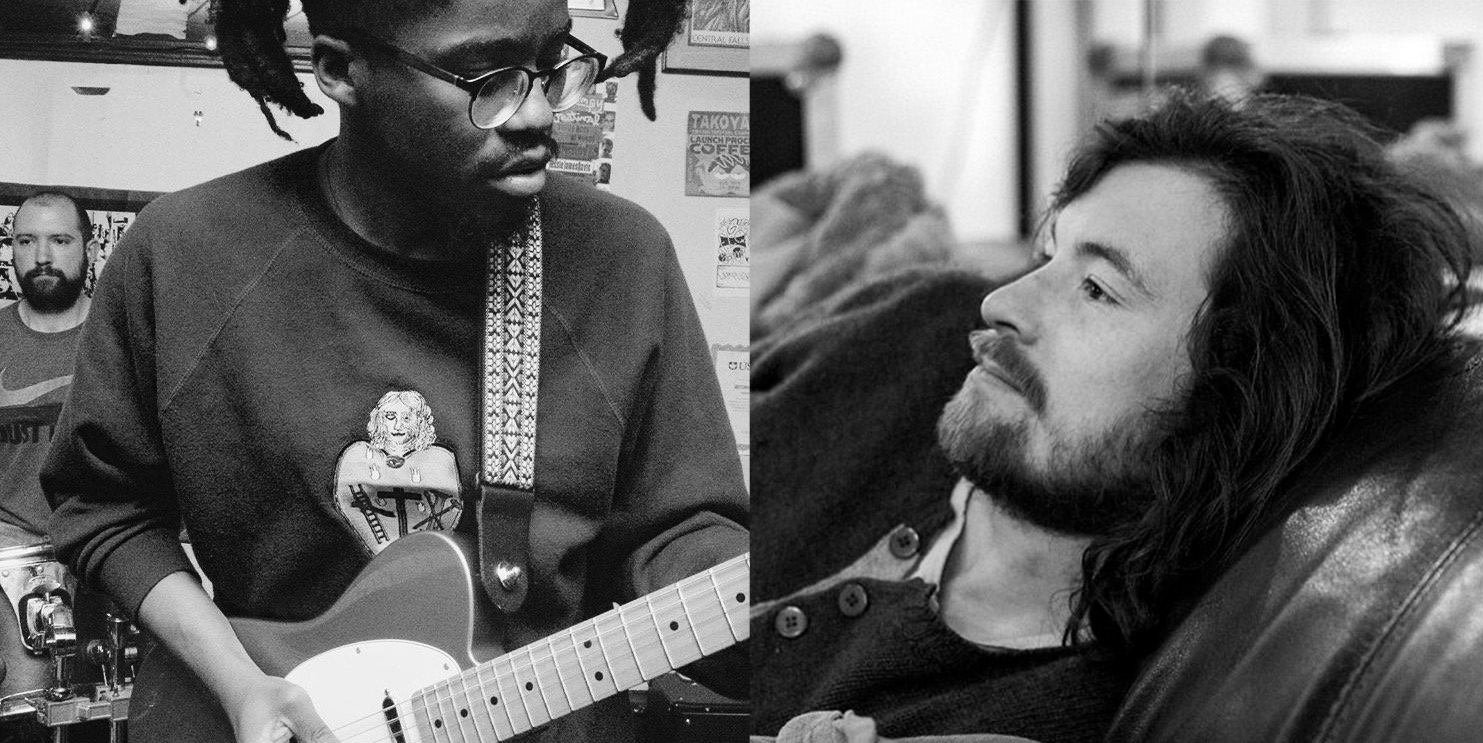 Fergus ‘Enough for You’

Fergus, an exciting singer-songwriter who is arguably most prominently known for his piece ‘Nobody Knows,’ has released his latest single ‘Enough for You’ — just yesterday. In this latest ear-pleasing piece, Fergus showcases his soothing, honeyed-like vocals with sombre lyrics which carry the song.

Talking about the song Fergus stated: “I wrote ‘Enough for You’ when I was feeling desperate after the same old fight with a mean drunk. I felt like I was trying really hard to be who they wanted me to be and make it work, but I kept getting shot down. It was one-sided and it hurt me more each time because only I remembered why. ‘Enough for You’ provides the context and sets the scene for all the songs so far this year, and the story is told in the order they were released.”

Entering our radar with a melancholic, soul-driven piece named ‘Rhodes Ave’ is Blvck Hippie, a superb promising Indie Rock band out of Memphis, U.S. With their latest piece, they dive into themes of childhood and expectations, presenting a melodious sound that blends flavours and styles in a seamless-like manner whilst still maintaining a raw, unvarnished sound which keeps us guessing what is next for Blvck Hippie.

Apple will allow xCloud and Stadia on the App Store, with big restrictions

Iran executes man it says spied on Soleimani for the CIA

Ocean warming has seafloor species headed in the wrong direction

French Open 2021: Ashleigh Barty withdraws in second round due to injury | Tennis…

Hong Kongers who fled by sea are held without legal access in China, families say

John Wall says goodbye to Wizards fans: ‘I will always have love for…

Bears trading Greg Olsen dubbed one of worst trades since 2000

Why the First US Crypto Bank Is a Big Deal