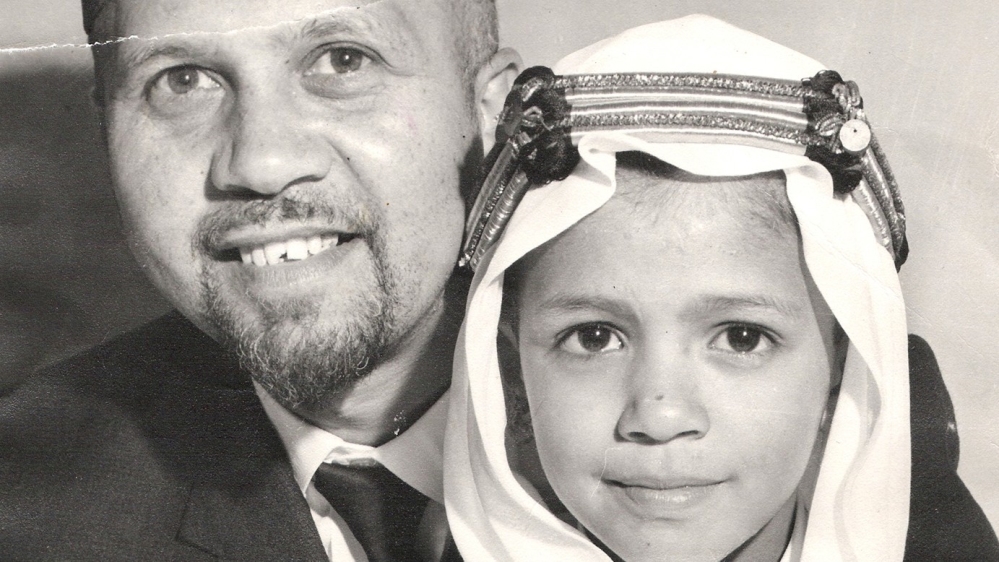 There are many heroes and heroines of the struggle against apartheid in South Africa, but among the celebrated names of Mandela, Sisulu, Tutu and Biko is one less familiar – Abdullah Haron.

This Muslim leader from Cape Town led a quiet but significant defiance against racist government policies in the 1960s. He was especially politicised by the infamous massacre of 69 Black African protesters at Sharpeville in 1960.

His anti-apartheid activities took him around the world and he established close ties with renowned anti-apartheid figure Canon John Collins, the Dean of St Paul’s Cathedral in London.

His work in defiance of apartheid also put him in great danger. He was detained without charge and tortured when he returned to Cape Town. He died while in police custody in 1969 under still-unexplained circumstances; claims by police that he “fell down stairs” – a stock explanation at the time for deaths of political prisoners in police detention – are today countered with overwhelming evidence of his death at the hands of security police.

In this film, Haron’s family and others relay the story of the man who became known as “the imam who fought apartheid”.

GOP Sen. Kennedy Rips Defund The Police Some People Just Arent Fit To Be Part Of Our…

Leeds promoted: League One play-off heartbreak and doing it the hard way – Bradley…

Illness is significantly milder in rare ‘breakthrough’ cases of the…

Coronavirus pandemic on the brink of a grim new milestone: 1 million dead

Biden: ‘Nothing to’ Hunter Biden Laptop Story, ‘My Son’s an…