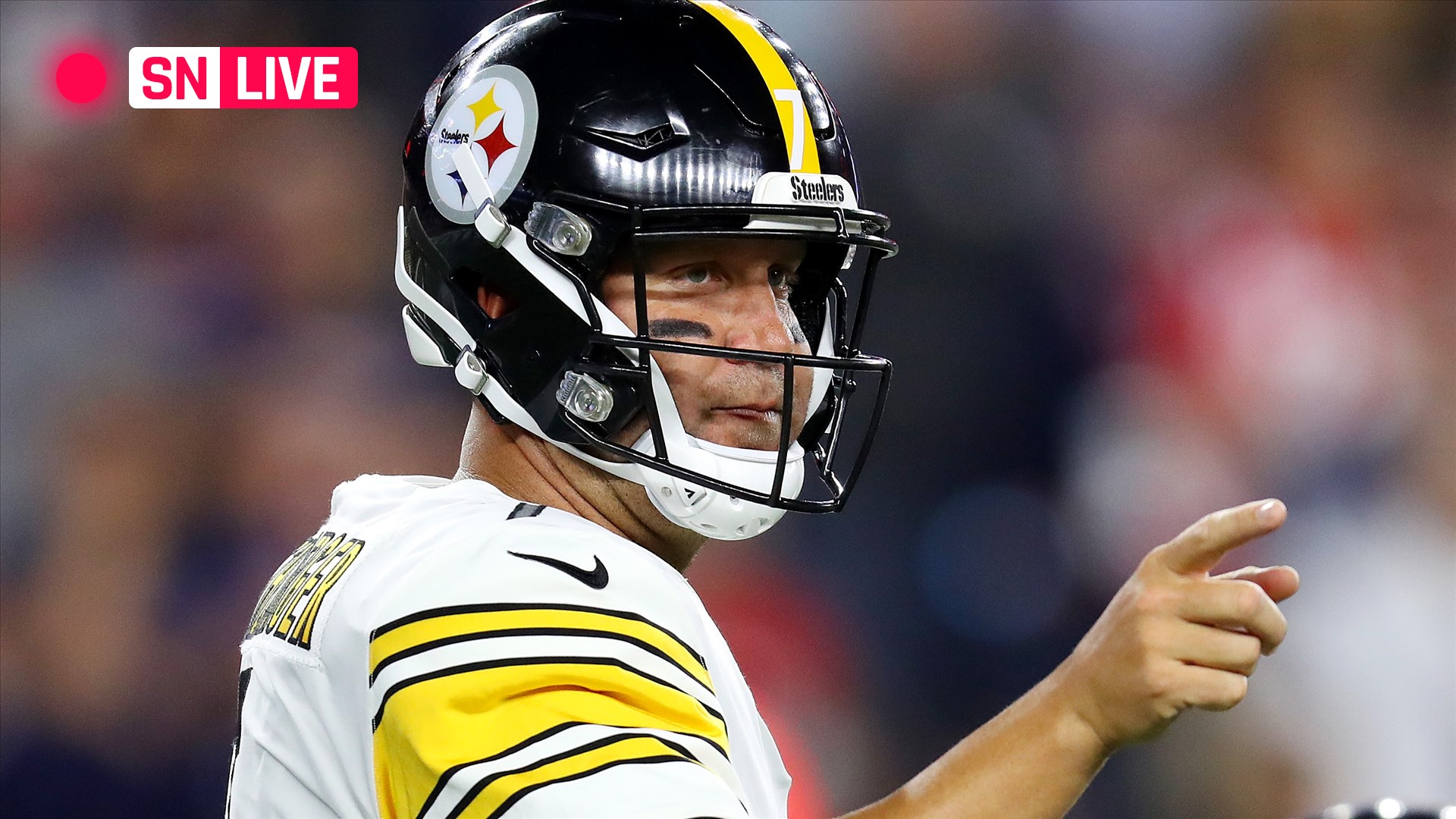 The Steelers opted not to sign or draft a replacement for Ben Roethlisberger this past offseason, banking on their 38-year-old quarterback to be healthy and effective over the next couple of years.

After an injury-riddled 2019, though, Roethlisberger appears a risky investment.

Pittsburgh hopes a matchup with the bottom-dwelling Giants on Monday night gives Roethlisberger an opportunity to ease his way into the regular season. Because there wasn’t preseason action before this campaign, the veteran hasn’t faced a live defense since Sept. 15 of last year.

New York, meanwhile, is playing its first game under coach Joe Judge and offensive coordinator Jason Garrett. The development of second-year quarterback Daniel Jones is in their hands, and it will be interesting to watch whether Jones is capable of making a leap in production in his sophomore campaign.

Sporting News is tracking live updates from Monday night’s game between the Steelers and Giants. Follow along below for commentary, highlights and more throughout the contest.

Watch: Douglas Murray – ‘America Has All the Bases Set for Civil War’

Butterflies: The ultimate icon of our fragility

The discovery of mythical ‘lost tapes’

Best Games of the Week October 9

‘Edouard would be huge hit in Premier League’

Opinion: Reverse mortgages: Should seniors do it?

8 Things People Purged From Their Lives During the Pandemic