Stephen Jackson to Allen Iverson: ‘We can’t lose you, we just lost Kobe’ 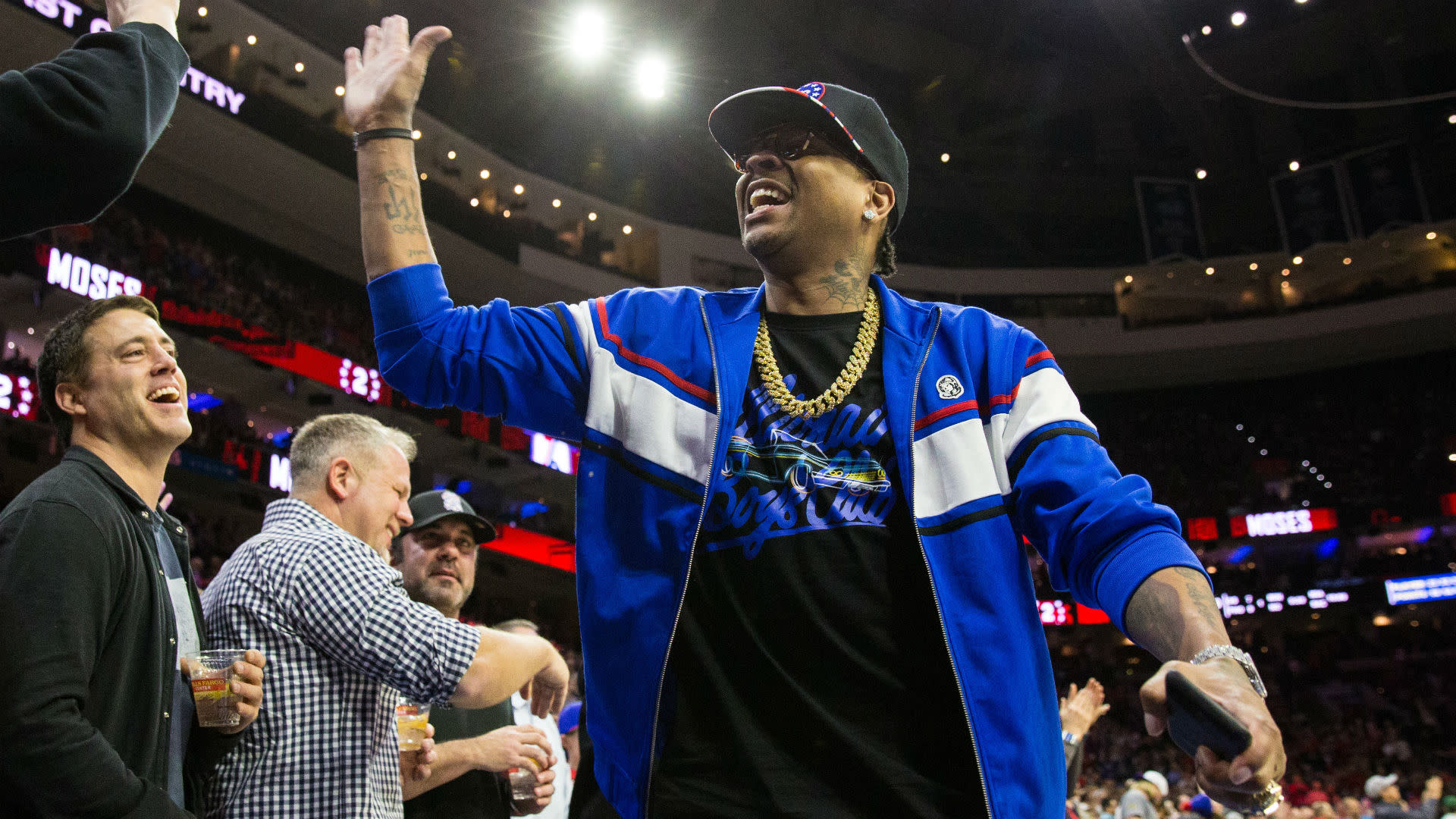 You can’t tell the story of basketball without Allen Iverson. The mightiest 6-foot player in league history left a lasting impact on the game through his on-court performance, as well as his cultural impact off the floor.

Thursday morning, the ALL THE SMOKE Podcast with Matt Barnes and Stephen Jackson had Iverson on to talk about changing the basketball culture, his infamous ‘practice’ rant, among many other things.

During the show Jackson opened up to Iverson about his personal journey through the NBA and how AI was a role model to him, as well as many other players in the league, for his authenticity.

Iverson was visibly moved by the comments — as were most of those watching. The late Kobe Bryant and his daughter Gigi, passed away earlier this year in a helicopter crash with eight others.

Jackson’s words to Iverson should certainly serve as a new trend to loved ones within your circle — share those pleasantries while they’re on earth to receive them, you never know what tomorrow may hold.

Why the Buckeye State Again Will Foreshadow Trump’s Win

Kim Jong-Un’s Apology: Can It Spark a Diplomatic Breakthrough?

Review: Jura Anchor is a great way to store your AirPods or AirPods Pro

The fallacy of an airtight alibi — ScienceDaily

Ancelotti: Everton can cope without Digne

Why Did Russia Ally Itself With France and Britain in World War I?

Five things you can do to keep calm about the election