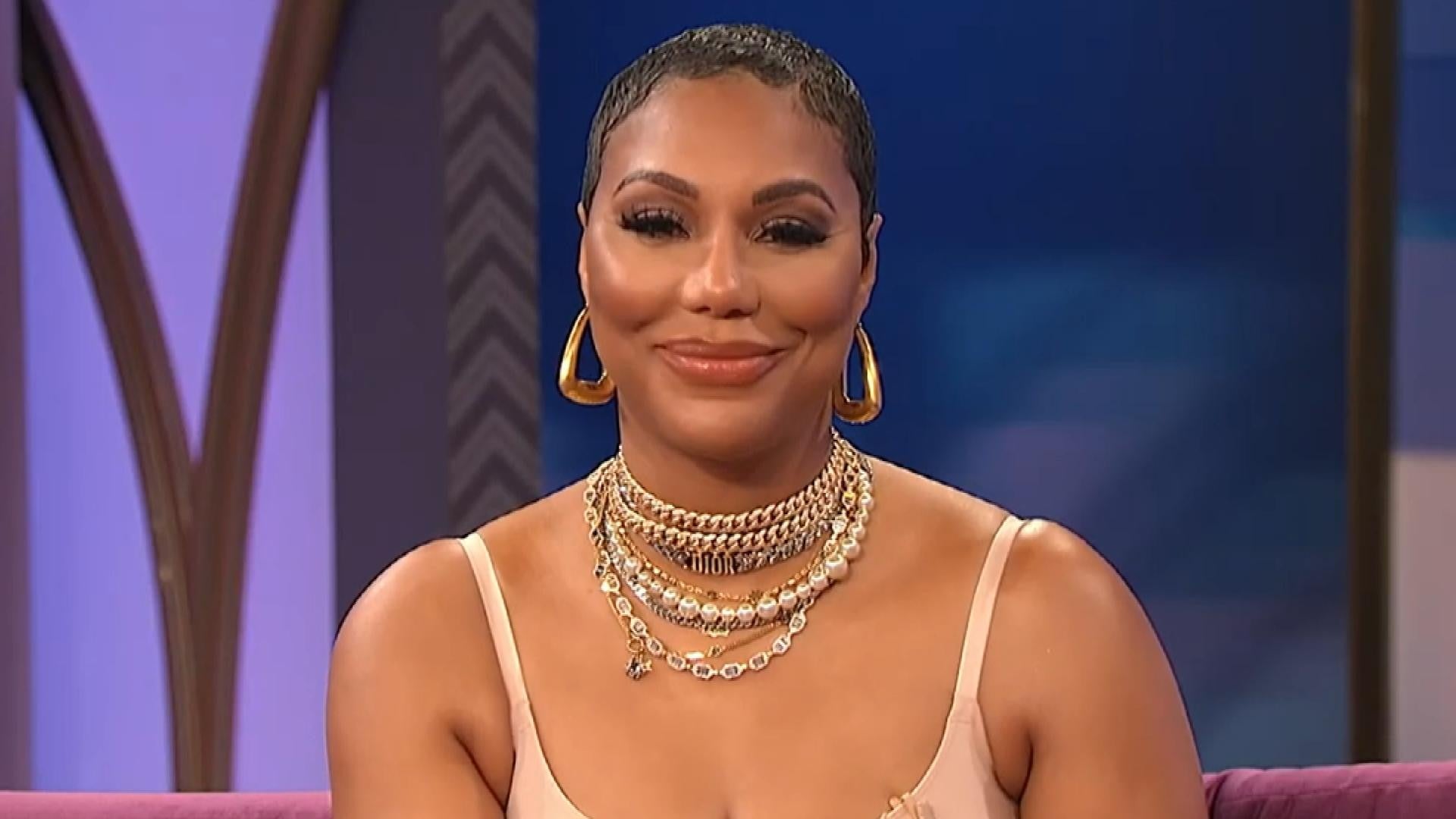 Celebrity Insider– “Tamra Braxton is obviously not happy about the pay gap between ‘Braxton Family Values’ and Keeping Up with the Kardashians! The star took to her Twitter account to discuss and compare, pointing out that her family makes ‘75% less than the Kardashians’ and she’s like that to change!”
“That‘s right! The reality TV star is fighting for equal pay and is rather frustrated there is even a difference between the two shows.”
“It all started with Tamar Braxton seeing and responding to a fan tweet that argued that the Braxton Family Values stars should definitely be paid their worth.”
“Tamar proceeded to argue that she and her family are not getting even close to what the Kardashians get for their popular TV show, Keeping Up with the Kardashians.”
75%.BraxtonDemandsequalFamilyKardashian’slessMakes
0 13
Share FacebookTwitterReddItWhatsAppPinterestEmail
feed 3110 posts 0 comments

Test Reveals Who Can Skip Chemo After Surgery

The universe’s clock might have bigger ticks than we imagine

A Cannon With Wings: A Pilot Remembers Flying the Mighty A-10 Warthog

I’ve lived in my home for 30 years, but my ex-husband is forcing me to sell it. Do I…

I finally bought a PS5 and I’m already regretting it