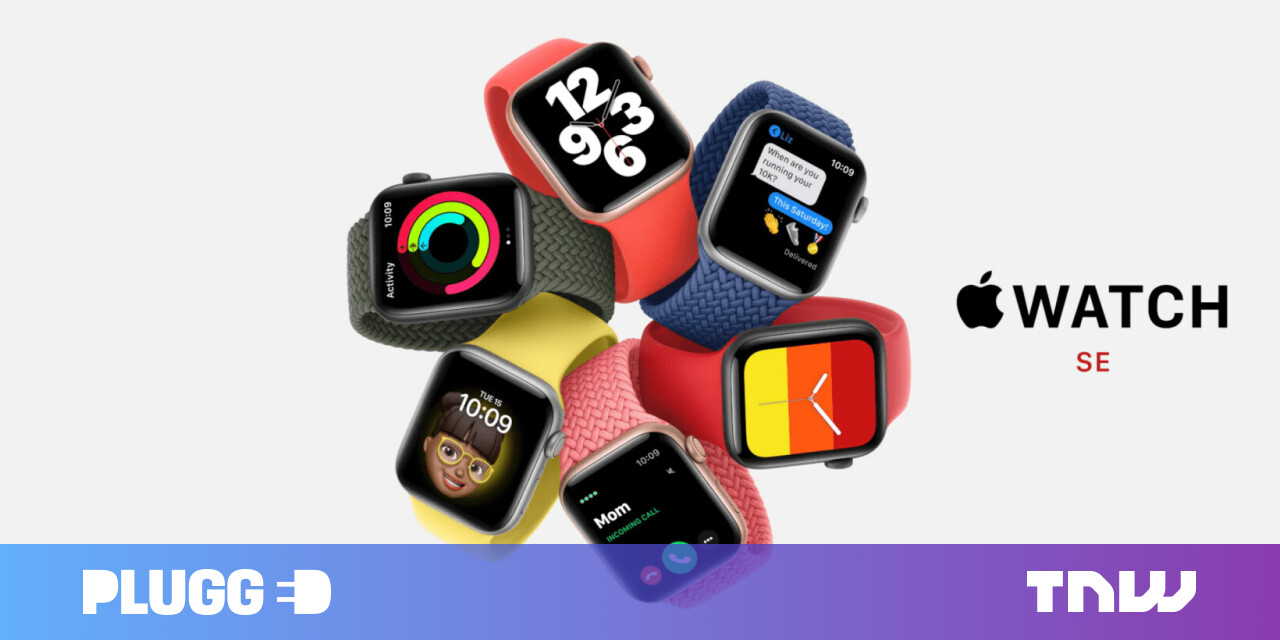 In addition to the new Watch Series 6, Apple today announced the Watch SE, a more affordable update to its wearable line. It comes in at $ 279, making it significantly cheaper than the $ 399 Series 6.

Unlike the Series 6, it features Apple’s older S5 chip. It features most of the same tracking capabilities as its more expensive sibling, sans the fancy new blood oxygen sensor and ECG. That means you get a waterproofing, heart rate and VO2 Max tracking, sleep monitoring, fall detection, and more. And as with other Apple Watch options, you can choose Bluetooth or cellular options.

Though the lower price is appreciated, it’s worth noting Apple is still selling the Watch Series 3 for less at $ 199 — and it still does most of what the SE does. The SE does have a 30 percent larger screen with thinner bezels — not to mention a 2x faster processor — but the Series 3 is still a good option who those who don’t need the latest and greatest.

, iPhone – The Next Web reports

President Trump Warns Iran Of Retaliation If They Assassinate US Ambassador

Antarctica has its 1st COVID-19 outbreak

Nine films to watch in October

When Rishi Kapoor asked Ranbir Kapoor to travel by a bus

Nagorno-Karabakh: Fresh shelling; rivals ‘head to US’ for talks

How to Completely Uninstall Adobe Flash From Your Mac

Thousands of Nazarene pilgrims flock to Manila amid COVID worries