The amusing skulduggery-filled tale of how beavers returned to Britain 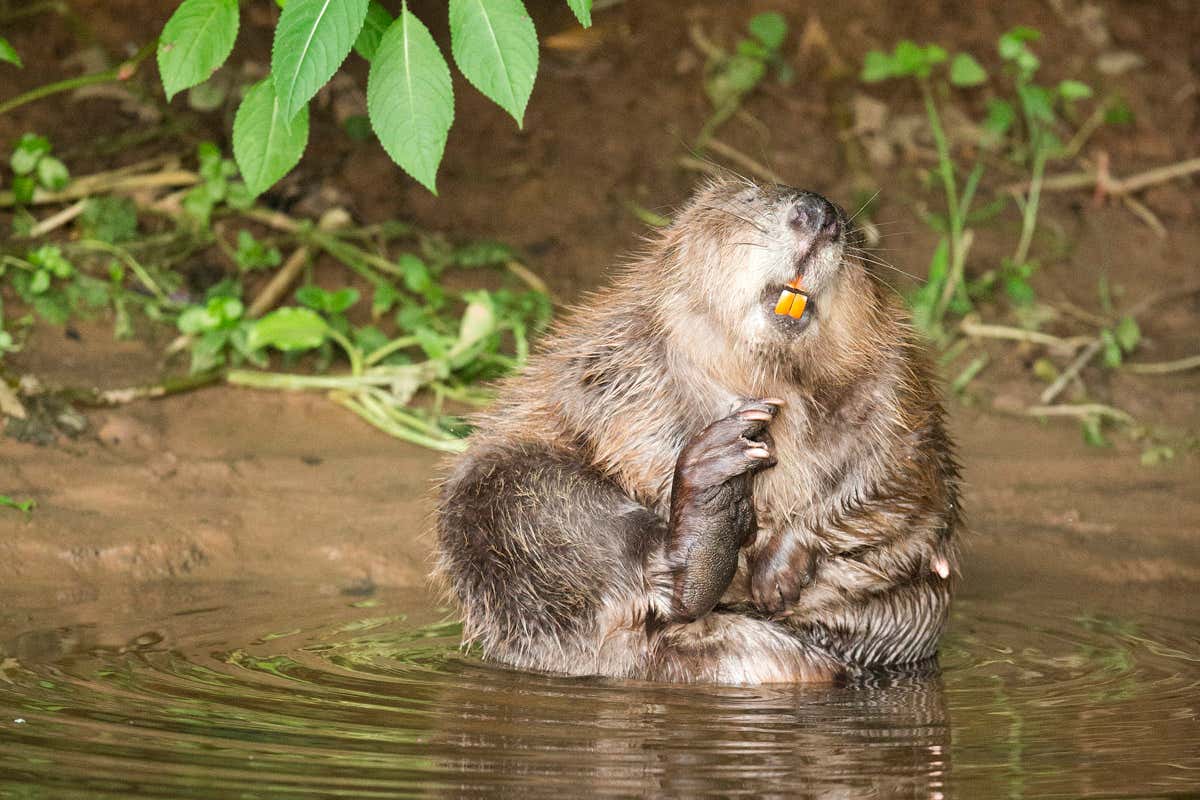 From photocopying secret files to taking on the powerful lobby groups, activist Derek Gow’s book Bringing Back the Beaver tells his side of the story of Britain’s beaver reintroduction

LAST month, the UK government made a long-anticipated ruling on the future of a colony of beavers that has been living freely on the River Otter in Devon since at least 2014. Against expectations, it decided they could stay – the first time an extinct native mammal has been legally reintroduced into the wild in England. Scotland’s government made a similar call in 2016, and in 2019 …

Dak has all the power in Cowboys’ contract talks

9/11 Brought NYC Together. Covid Has Helped Divide It

15 of the most beautiful places in Spain

‘When I was out, I never felt so in control’

Best Apps of the Week October 23

Samsung might bring its S-Pen to the Galaxy S21 series

Soggy rodents tangle their tails in one big knot in…

The Placebo Effect Is an Amazing Illusion, But That…