The Fed: Bernanke and Yellen warn pace of recovery from pandemic could be ‘slow and uneven’ 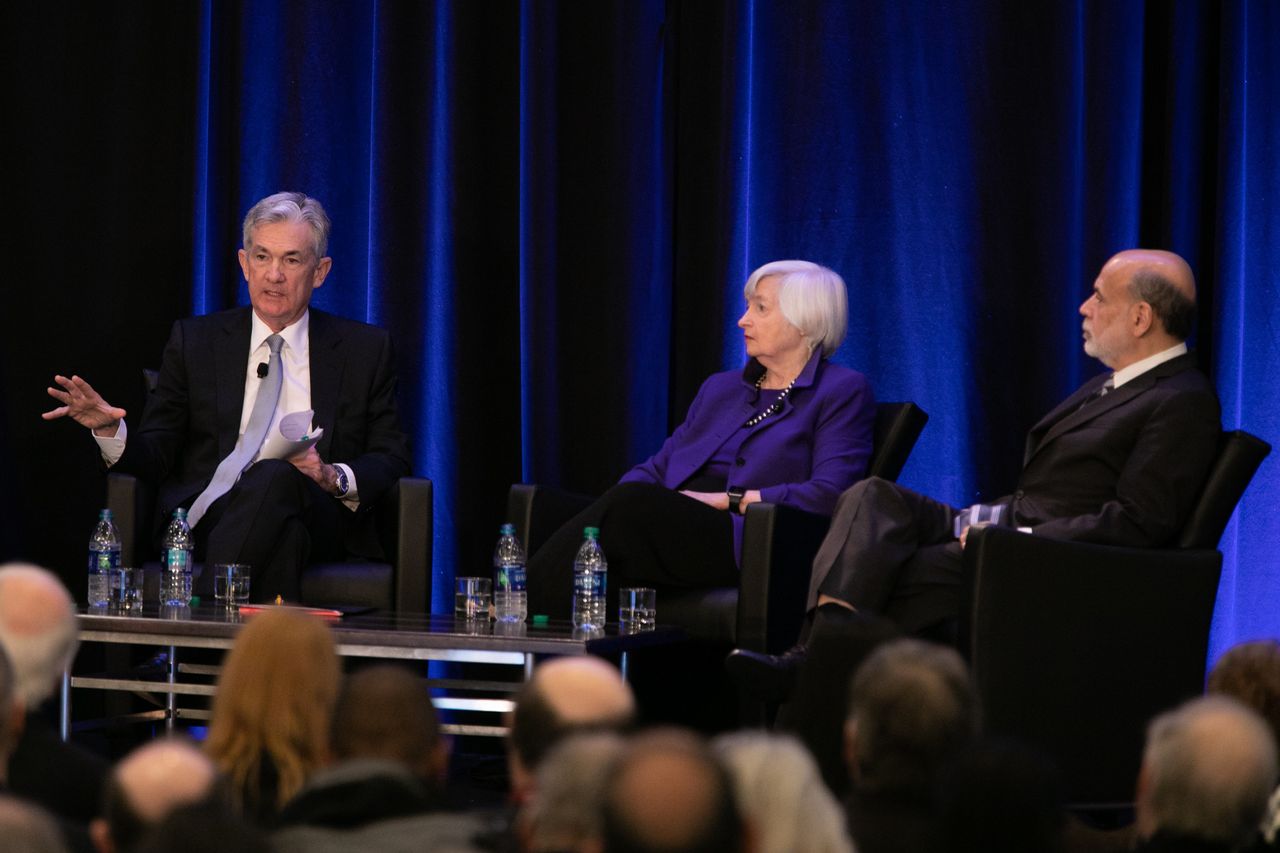 The two most recent former leaders of the Federal Reserve warned that the pace of the recovery could be slow and uneven and they urged lawmakers to pass new legislation to respond “robustly” to the pandemic.

The central-bank bosses called on Congress to develop a new comprehensive health-care plan and spend more money on testing so that schools and businesses could open soon safely.

Spending on health care “has a very high return,” and will help the economy get back on its feet more rapidly, Yellen said, during the Friday hearing.

The pair also called for lawmakers to extend the $ 600 in extra unemployment insurance that expires at the end of this month.

Yellen said it would be a “catastrophe” not to extend the unemployment insurance. It would put lower income workers at risk and weaken the entire economy, she said.

Congress should pass language to tie the end of supplemental insurance and other support programs to a decline in the national unemployment rate. This type of “automatic stabilizer” would ease worry that the special benefits will end before the economy recovers, the monetary-policy experts said.

Bernanke and Yellen also called for Congress to give money to state and local governments, who are struggling with loss of revenue.

The agenda of the two former central bankers won’t be very popular with congressional Republicans, who want to pass a less ambitious relief package.

Negotiations of a package are expected to intensify in coming days with the hope of passing another relief package before most lawmakers leave for the summer break, scheduled for early August.

In rough terms. Republicans are talking about a $ 1 trillion package while House Democrats have passed a plan that would cost $ 3 trillion.

Asked what the size of the next stimulus should be, Yellen replied: “I don’t know what the right number is.” But added she thought it should be bigger than $ 1 trillion.

Bernanke and Yellen said that Congress doesn’t have to worry about the exploding federal budget deficit because interest rates are so low and there is a big appetite for U.S. debt.

“In the longer term, we will have to worry about sustainability,” but for now the mind-set for Congress should be “to do whatever it takes,” Bernanke said.

He noted there were signs of some slowing of activity recently because of the resurgence of the virus, which has led to reimposition of business restrictions in some states. While the unemployment rate has come down from 14.7% in April to 11.1% in June, this pace of improvement may wane in coming months.

Yellen said it would take “two or three” years to get the unemployment rate anywhere close to the 3.5% rate seen in February.

What To Do About Part-Time School? NYC Announces Free Child Care For 100,000 Students

How to reset HomePod and HomePod mini to fix strange glitches

Chairman Report on Election in Georgia Warns of Untrustworthiness

Opinion: On a very Black Friday for investors, many Reddit…

Beware of the No. 1 scam on Black Friday