The New York Post: Barr taps former aide to take over as U.S. attorney for Eastern District of New York 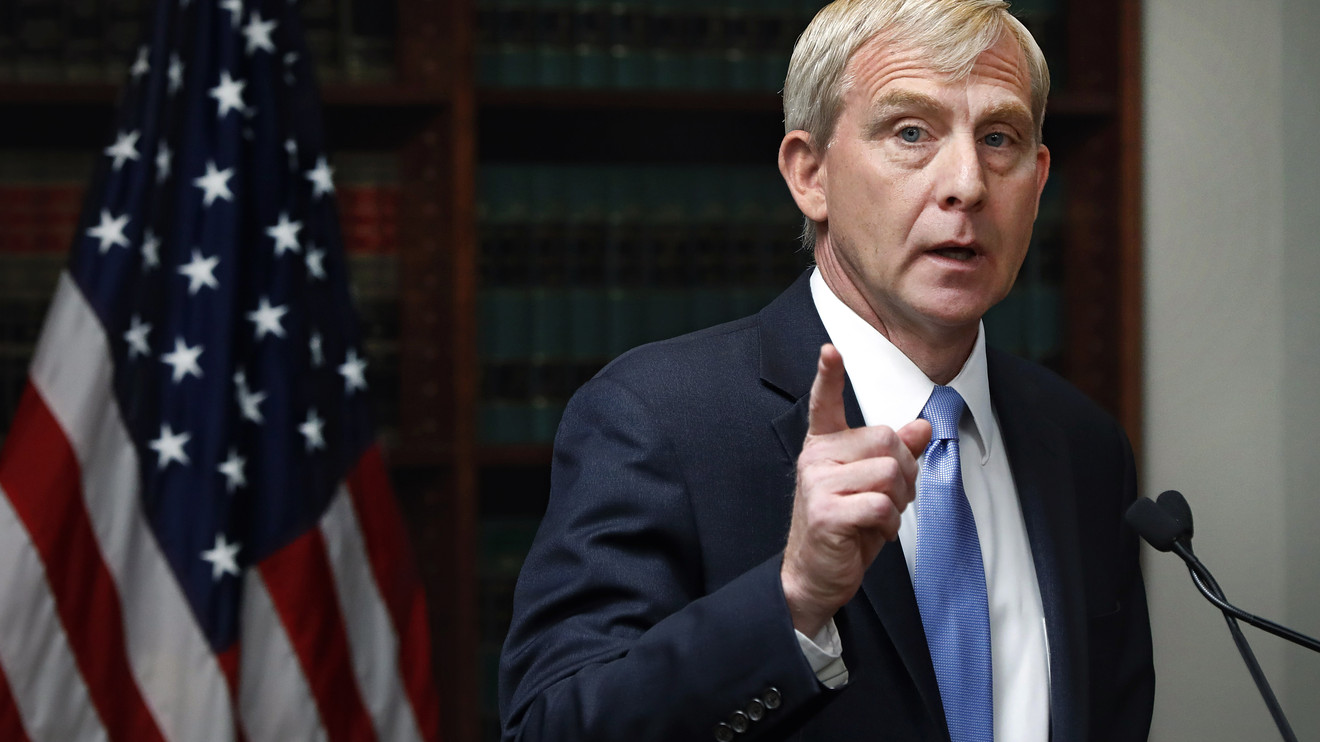 “The top federal prosecutor in Brooklyn is leaving his post for a job at the U.S. Justice Department in Washington.”
“Richard Donoghue, the U.S. attorney for the Eastern District of New York, told his staff Thursday that he will become the top deputy to Deputy Attorney General Jeffrey A. Rosen.”
“The change takes effect on Monday, said John Marzulli, a spokesman for the U.S. attorney’s office.”

Ole Gunnar Solskjaer says he isn’t taking anything for granted after Manchester United were handed a favourable Europa League draw.

The Pros And Cons Of Receiving A Startup Business Loan

Outside the Box: Do these simple things to turn your retirement savings into big…

Why Hasn’t the Gaming Industry Peaked Yet?

Mummification: The lost art of embalming the dead

Inside the restart of student loan payments. Here’s what you…