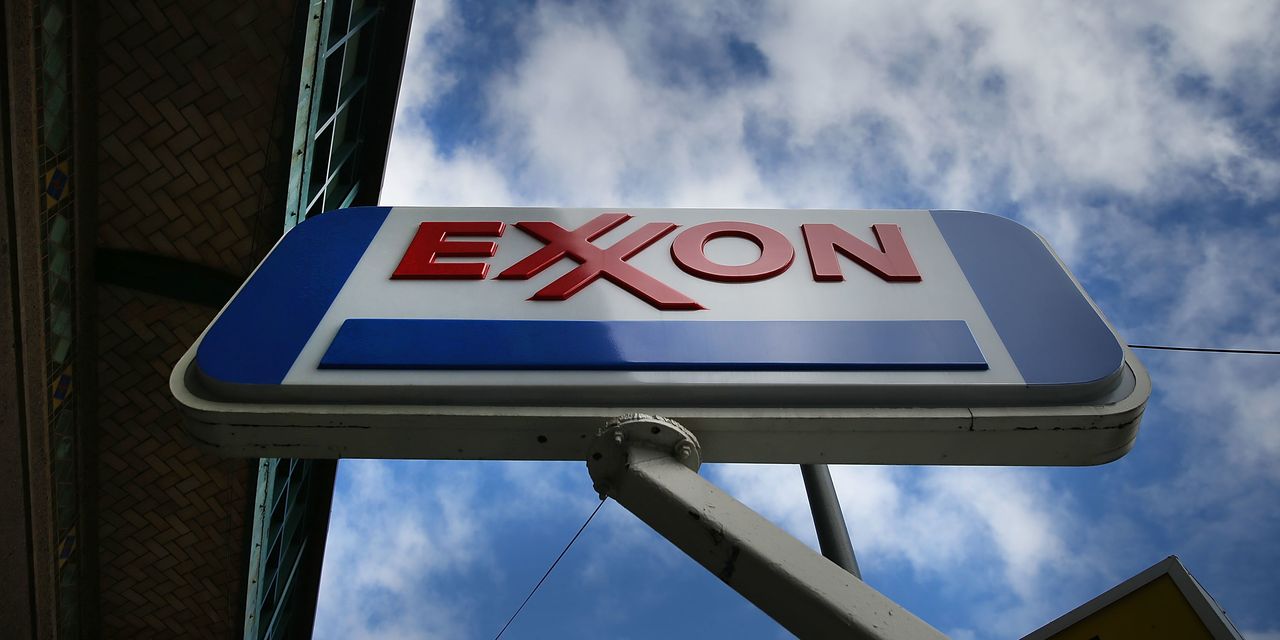 Shares of Exxon Mobil Corp. rose Wednesday, putting them on track for the longest win streak in 16 months, after J.P. Morgan analyst Phil Gresh turned bullish on the oil giant for the first time, citing an improved financial outlook and more reasonable valuation.

The stock XOM, climbed 1.1% toward a seven-month high in afternoon trading, after running up 16.2% over the past seven sessions. An eighth-straight gain would be the longest such streak since the eight-day stretch ending Sept. 10, 2019.

“For the first time in seven years of covering integrated oils since the peak of the sector in 2014, we are upgrading [Exxon Mobil] to overweight,” Gresh wrote in a note to clients.

Gresh upgraded the stock from neutral, and he also boosted his price target to $ 56 from $ 50.

He said there were many reasons not to recommend buying Exxon Mobil’s stock in the past, starting with “full valuation” in the 2014-2016 period to a “lack of capital discipline” in 2017-2019 and a “lack of defense” during the industry downturn caused by the COVID-19 pandemic.

“As we sit here today, we think that the bar is materially lower, execution might finally be turning a corner, 2021 consensus is too low (even at $ 50/bbl. Brent), the >7% dividend yield is more secure and valuation is more reasonable,” Gresh wrote. “Perhaps most importantly, we think that capital discipline is improving, with the [$ 20 billion to $ 25 billion] capex budget a self-imposed step required to preserve the dividend and balance sheet.”

No less than three analysts have now upgraded Exxon Mobil this week, according to FactSet. Bulls remain a minority on Wall Street, however. Nine of the 27 analysts surveyed by FactSet rate Exxon Mobil the equivalent of buy, while 15 rate it a hold and three rate it a sell.

Based on the percentage of analysts with buy ratings, Gresh said Exxon Mobil has the worst sentiment the global oil majors, and remains near the low-end of its historical range.

Since Aug. 31, when it was booted from the Dow Jones Industrial Average DJIA, , Exxon Mobil’s stock has climbed 21.2%, while Chevron Corp. shares CVX, , which remain in the Dow, has gained 110%.

Can I take something to prevent colorectal cancer?

How to report accidents, hazards and speed traps in Apple Maps

‘Republicans do not know how to win without voter suppression’: Abrams…

Feeling dizzy after standing up may indicate dementia risk

After 50 years of riding waves of hate, the GOP must finally decide if Trumpism is…

Should I Buy Dental Insurance?

North Korea’s new missile could be a political ploy or game-changing weapon..

Opinion: Which investment is a better inflation hedge: TIPS…

Oil rallies to highest finish since 2018 as traders keep eye…

Youre probably sabotaging yourself when it comes to…