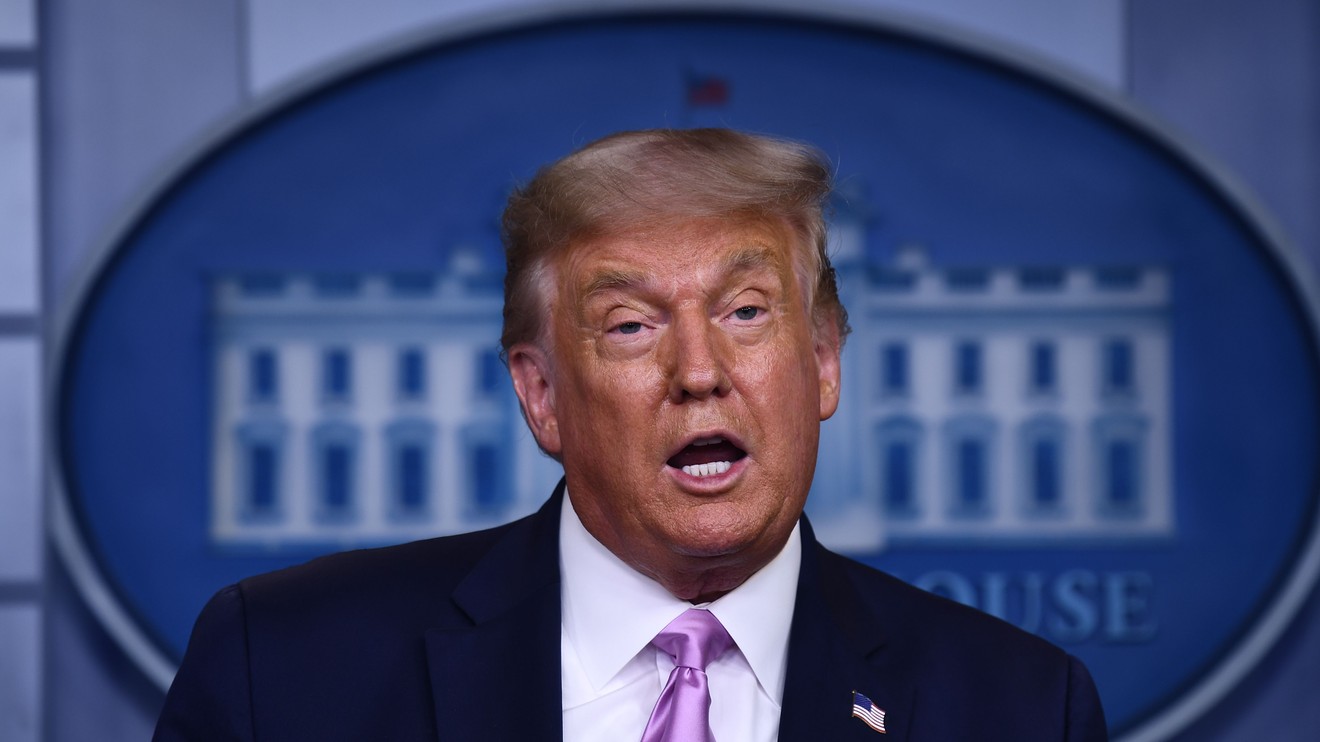 WASHINGTON — President Donald Trump signed an executive order on Sunday to reduce the cost of prescription drugs for U.S. seniors by more closely aligning prices with what pharmaceutical companies charge in other countries.

The order, part of Trump’s broader focus on prescription drugs ahead of the November election, is unlikely to have an immediate effect because it requires federal rulemakings that could take months to complete. But if Trump wins a second term and goes ahead with the rules with wide applications, the move could be significant, since most developed nations have far lower drug prices than the U.S. does.

“The days of global freeriding at America’s expense are over,” Trump wrote on Sunday in a pair of tweets.

The order calls on the Health and Human Services Department to implement a pair of rulemakings that would test a new payment model. Under it, the cost of Medicare Part B and Part D drugs wouldn’t exceed the price that a pharmaceutical company charges in wealthy nations with similar per-capita gross domestic product as the U.S. Medicare Part B drugs are generally given in doctors’ offices and hospitals, while Part D drugs are those purchased by American seniors.

The drug industry quickly criticized the order, with Stephen Ubl, the chief executive of industry group PhRMA calling it a “reckless attack on the very companies working around the clock to beat Covid-19.”

An expanded version of this report appears on WSJ.com.

Washington Post Too Stupid to Tell Difference Between Facts and Predictions

Eureka: A family of computer scientists developed a blueprint for machine…

Get the Most Out of Your Apple AirPods While You Work