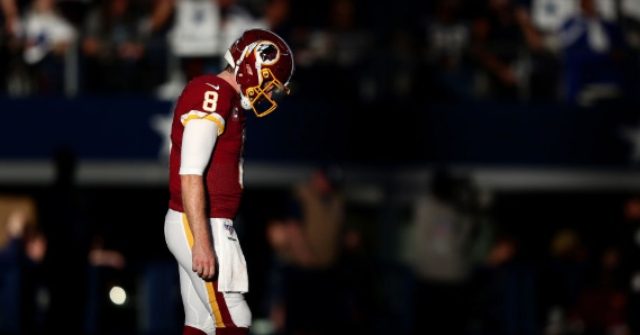 “News broke on Sunday night that the Redskins would officially retire their team name on Monday, and it didn’t take long for them to make that announcement.”

“In a statement released to the press early Monday morning, the team announced that they were officially dropping their 88-year-old name.”
“On July 3rd, we announced the commencement of a thorough review of the team’s name,” the franchise announced in a statement. “That review has begun in earnest. As part of this process, we want to keep our sponsors, fans, and community apprised of our thinking as we go forward.

“Today, we are announcing we will be retiring the [current] name and logo upon completion of this review.
A new name is expected to be announced within the week. Breitbart News

Outside the Box: Do these simple things to turn your retirement savings into big…

Trump administration distances itself from latest attack on Fauci