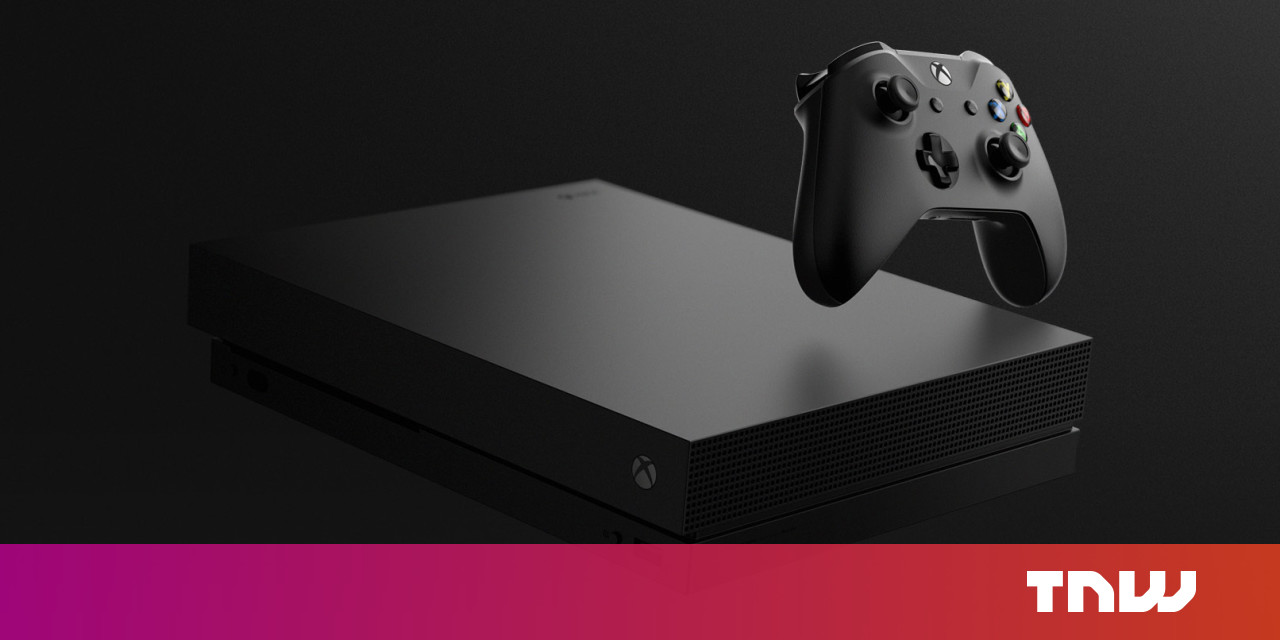 Microsoft this week revealed it’ll no longer be making the Xbox One X or the Xbox One S digital edition. Instead, it’ll be focusing on the Xbox Series X, its new baby — though it’ll continue to sell the standard Xbox One S for the foreseeable future.

In a statement to The Verge, a spokesperson said “As we ramp into the future with Xbox Series X, we’re taking the natural step of stopping production on Xbox One X and Xbox One S All-Digital Edition. Xbox One S will continue to be manufactured and sold globally.” Word of console shortages, the One X included, has been going around since the COVID-19 pandemic started, and discontinuing these will likely cause a run on the ones still on store shelves.

This seems like a strange move for Microsoft, given its stance on the next-generation transition. Microsoft has made a big to-do about the Series X not being essential for the Xbox gaming ecosystem upon launch. In other words, as it won’t have launch exclusives and is built to allow you to only buy next-gen games once even if you play them on current consoles, it seemed to be implying the transition would be gradual. This is in contrast to Sony’s approach of “Buy our new console or you can’t play our newest games” — both approaches are valid, but up to now we thought we knew which one each company was taking.

As for why it’s stopping production on the consoles, there are likely different reasons for each one. A persistent industry rumor has it that Xbox is planning to reveal a second “Xbox Series” console, a completely digital version codenamed “Lockhart.” If true, it’d be easy to see why the company would want to replace the One S digital edition (which has only been on the market a year) with a new digital-only console.

Regarding the Xbox One X, the reasons for stopping production on that are perhaps a bit less substantive. If I may speculate, it could be because the One X’s raison d’etre is to be a more powerful Xbox One, the most powerful console on the market — a claim to fame which will be moot as soon as the Series X and the PlayStation 5 hit the market. This could also help boost Lockhart’s profile, as the second console would be probably be on a comparable power level to the One X, and there’s no need to muddy the waters.

If these reasons are close to the mark, it’s actually good strategy on Microsoft’s part: keep the Xbox One S on the market just to say you that you did, but make sure there’s no real competition for the next-gen hotness. If gamers want a disc-less Xbox, there’s Lockhart. If they want the really powerful console, there’s the Series X.

Of course, there could be a practical reason why Microsoft might not want to be making four (possibly five) consoles at once: with the pandemic putting resources in a squeeze, Microsoft probably wants to put everything it has into its newest generation. Either way, if you really wanted to own an Xbox One X or a One S digital, now’s your chance to go out and get one.

Do you want to get the sassiest daily tech newsletter every day, in your inbox, for FREE? Of course you do: sign up for Big Spam here.

West Ham close to survival after vital win over Watford

“We Know From Before…”: Joe Biden Warns Of Election Meddling By Russia

My Own Failure and our Military’s Mental Health Crisis

‘Defund the Police’ Is Backfiring Against the Left

Grab some great wireless earbuds for $32 during Cyber Monday

nubia Red Magic 7 gets 3C certified with a whopping 165W…

Apple reportedly tells suppliers that demand for the 5G…