There’s no doubt which game is tops in Week 1 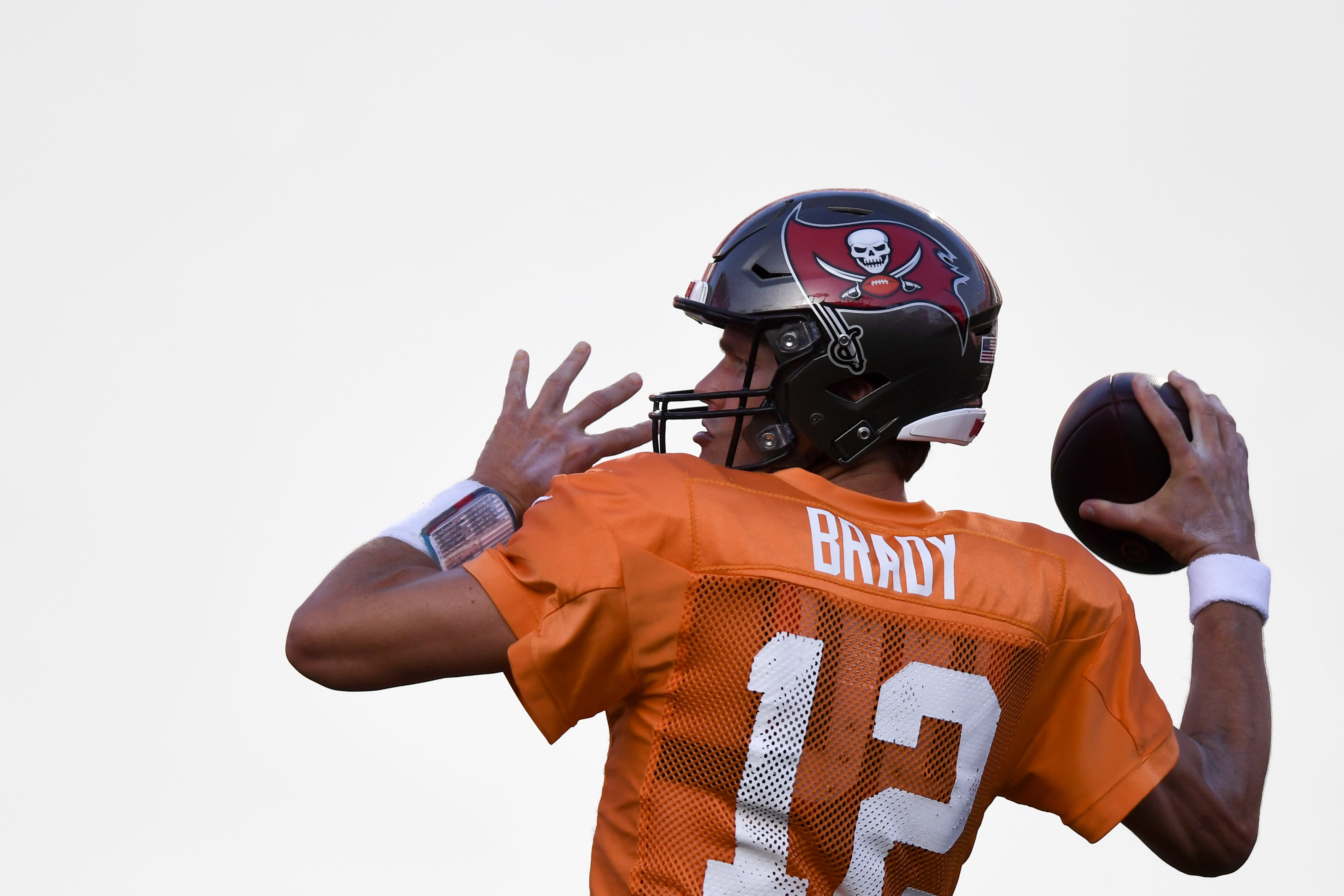 Come on. Is there any other choice?

After a painfully long offseason, one filled with uncertainty fueled by the COVID-19 pandemic and multiple disturbing tragedies that have led to a social justice awakening, who would have thought we’d make it to this point? Give the NFL and its players credit (knock on wood) for making it this far, despite all the obstacles. And now our reward is a marquee showdown between two future Hall of Fame quarterbacks and two teams that should be Super Bowl contenders.

Is there really even a question this weekend?

Two Hall of Fame quarterbacks in the twilight of their careers — Tom Brady arguably the greatest NFL player in history and Drew Brees destined to hold the all-time passing yardage record for a long time.

Brees could use a good start this season to quell some late concerns from last year. But this is all about Brady and what he looks like in a Bruce Arians and Byron Leftwich offense. If they click out of the gate, it’s going to be a long season for the rest of the NFC.

More investors than ever are borrowing to buy stocks. Heres what this really means…

28 Very Best Things To Do In London

Coronavirus outbreak in jail, nursing home, and church all tied to Maine wedding, 3…

Mink Culled To Prevent Covid Resurface From Graves In Denmark

China Accuses US Of Using “Digital Gunboat Diplomacy” Over TikTok

Teachers Should Be Putting Children Before Themselves